David Hogg Says Next Die-In At Disney: Gets SLAMMED By Fellow Parkland Survivor 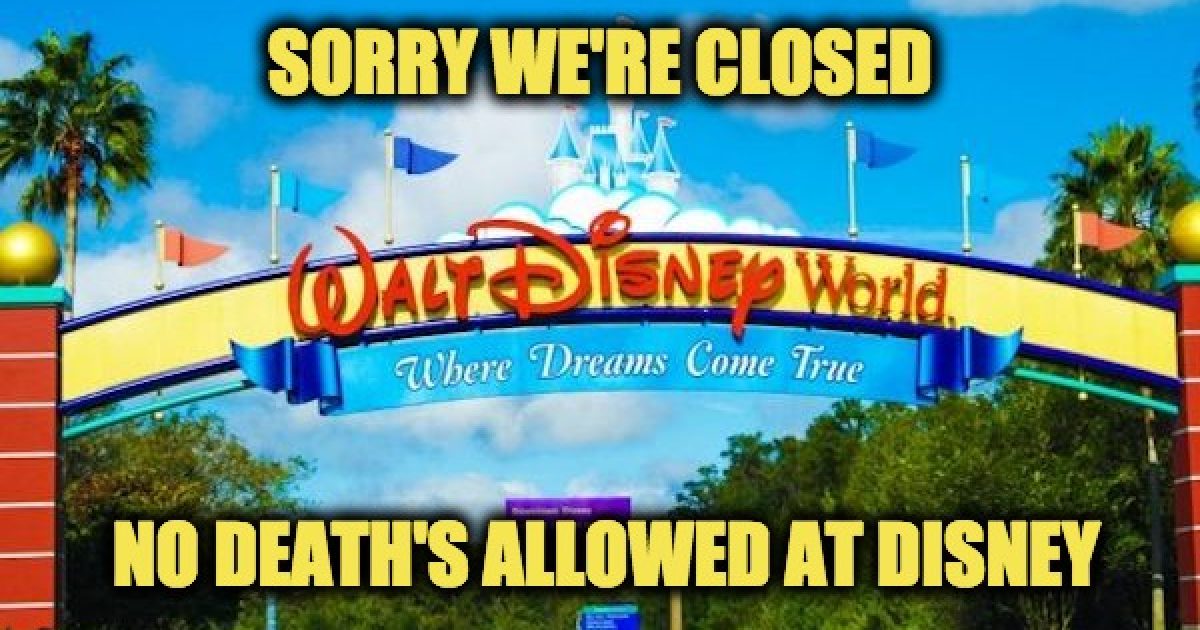 On Tuesday, David Hogg, the foul-mouthed anti-gun teen demagogue dubbed the “king of the snowflakes” on Twitter, teased that the location of the next “die-in” for gun control would be at Disney and got shredded by fellow Parkland survivor Kyle Kashuv. I assume he meant Disney World because that’s the closest location.

Can you guess where we’re going next? pic.twitter.com/hQ58aFm29w

Kyle Kashuv, however, had a different opinion:

Actually it’s “D” for dumb. As in this is a dumb idea. https://t.co/jt0BLRkWzd

Kyle Kashuv was a Junior at Parkland High School during the February shooting, he intends to graduate next year near the top of his class. Unlike his classmate Hogg, he favors improving school security and better background checks for gun purchases, but he does not believe a ban on assault weapons or high-capacity magazines would eliminate mass shootings.

Kashuv does not place blame for the massacre on guns, but on what he calls “the cowards of Broward,” when he appeared on Face The Nation he said:

I looked at all the facts and they all point in the same direction that a ban on assault weapons will not solve this issue. (…) What we’ve seen is that there are certain things such as having – enforcing the regulation that’s currently in law. I mean we’ve seen on so many different levels that the cowards of Broward failed, the FBI failed, Sheriff Scott Israel failed. So many different multilayered levels failed in Parkland and it’s absolutely reprehensible that I didn’t see one single poster yesterday at the march that said F the NRA, sorry. That said F Sheriff Scott Israel.

So it’s no wonder he has a problem with the suggestion of his classmate  Hogg, and other’s joined in:

My money is on the Mouse. pic.twitter.com/jDV95dCY6i

That’s an expensive undertaking, and that’s just starting with parking.

What did Disney do wrong???

Good question. Many, by the way, aren’t impressed with this idea.

I’m a big supporter of gun control, but this is messed up. A very large chunk of the people who travel to Disney are little kids. The ‘happiest place on Earth’ shouldn’t be the site of a die-in.

If anyone tried to screw up my Disney vacation, they would be very sorry they did.

Yes because traumatizing very young children is going to make a point… not a way to support your cause.

I love watching Kyle own Hogg on a daily basis. ????

Yeah me too. After all, David Hogg really deserves it.

Note from Jeff: As a former employee of Disney (we were called cast members) I can assure you that with rare exceptions no one is allowed to die at Disney.  In cases where someone does die, they usually will move the body off Disney grounds before pronouncing death.