“Daisy” The Most Vicious Political Ad Ever –Was Broadcast Only Once, 50 Years Ago Today 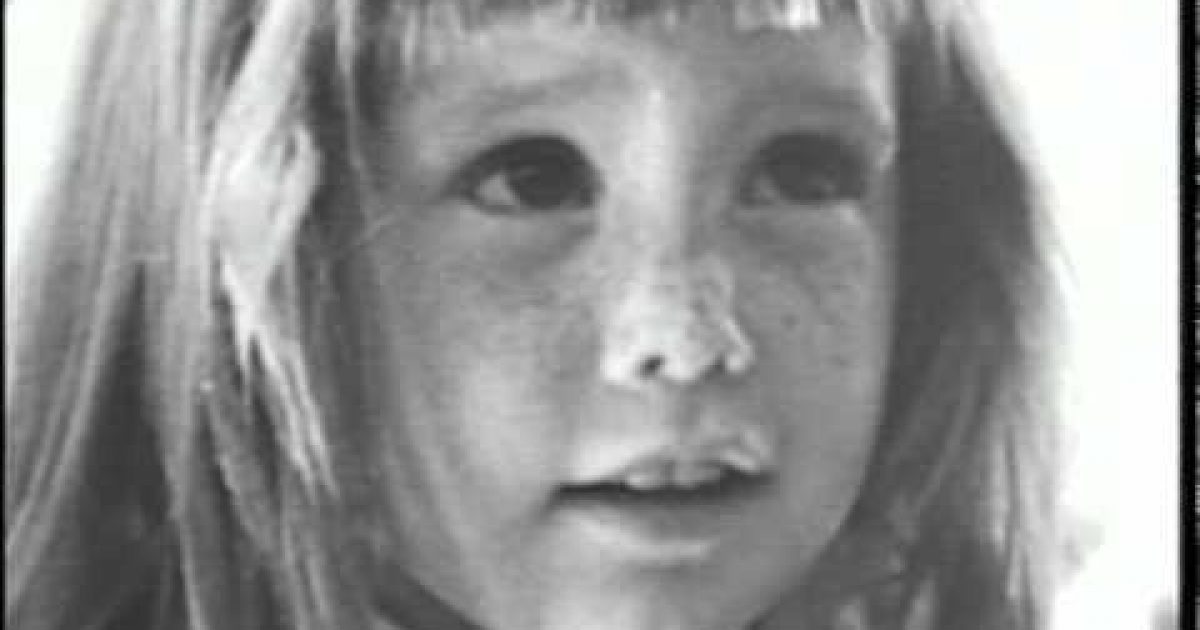 If you think today’s political campaigns are nasty, take a look a the commercials below which were part of the 1964 LBJ campaign. The first called “Daisy” tried to suggest if Barry Goldwater was elected the US would wind up in a nuclear war.  It only ran once (50 years ago today). But once was all that was needed.

“Daisy” aired only once, during a September 7, 1964, telecast of David and Bathsheba on The NBC Monday Night Movie. Johnson’s campaign was widely criticized for using the prospect of nuclear war, as well as for the implication that Goldwater would start one, to frighten voters. The ad was immediately pulled, but the point was made. The commercial was rebroadcast over and over for free as it appeared on nightly news and on conversation programs in its entirety (remember there were only three TV channels at the time).

Daisy wasn’t the only nuclear proliferation ad run by LBJ, there was also one called “Girl With An Ice Cream Cone.”

Remember how people were slaughtered for suggesting that Reverend Wright should be an issue in the 2008 campaign or even terrorist/Obama friend Bill Ayers?  You haven’t seen “guilt by association until you’ve seen the spot below. It was called, “KKK for Goldwater”, and it portrayed Goldwater as being racist, by noting that Alabama KKK leader Robert Creel supported him.  It didn’t matter that Goldwater never met the guy.

Today’s campaign spots can’t hold a candle to the nastiness of what went on in 1964.