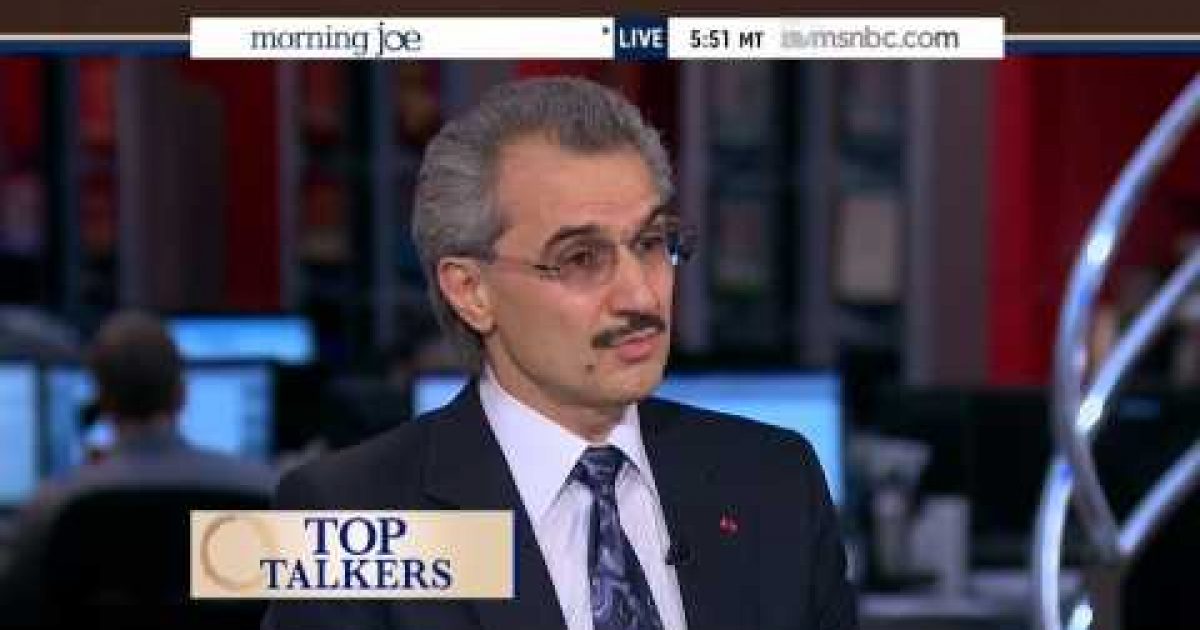 Before Anwar Sadat took over, Egypt and the majority of the “moderate” Arab world were satellites of the Soviet Union. Sadat dumped the Soviets for the West (which upset the Egyptian military) but American dollars earned their “love and respect.” Egypt’s move spurred many of their moderate Arab allies to switch also.

Sheikh Salman bin Hamad al-Khalifa, the Crown Prince of Bahrain, President Obama’s disjointed foreign policy is driving the Arab states back into the embrace of Moscow.

Citing President Obama’s handling of the recent crisis over Syria’s chemical weapons, which allowed Russian President Vladimir Putin to seize the initiative, Sheikh Salman said some states were now seriously reviewing their relations with the US.

“As a result some states in the region have already started to look at developing more multilateral relations rather than just relying on Washington. America seems to suffer from schizophrenia when it deals with the Arab world.”

The Washington and Cambridge-educated Sheikh Salman, 44, who also serves at Bahrain’s First Deputy Prime Minister, said America’s recent involvement in the region’s conflicts meant many Arab states now doubted whether they could rely on the West to protect their interests.

“The US cannot sit from afar making condescending judgements. It needs friends and partners to achieve its goals,” he said.

Bahrain is one of several Gulf states which were angered by the Obama administration’s decision to call for the removal of Egyptian President Hosni Mubarak three years ago following widespread anti-government protests, even though Mr Mubarak has been a staunch pro-Western ally for thirty years. Sheikh Salman said this was an example of the “transient and reactive” nature of American policy-making.

The Sheikh isn’t the first Arab leader to warn that Obama’s policy is damaging U.S. relations with the Arab world.

“Appeasement hasn’t worked in the past, and I don’t think it will work in the 21st century,” he was quoted as saying. “That is why the frustration really is toward the main players within the United Nations Security Council, that’s their responsibility. And they will share also the blame, whatever deal comes out, they are responsible for it.”

In mid-November Prince Alwaleed Bin Talal of Saudi Arabia appeared on Morning Joe and criticized the Obama administration or not having a cohesive policy in the Middle East using as an example the Syrian debacle where Russian President Putin outflanked the United States.

The biggest concern we have in Saudi Arabia and many of the Arab countries is that we need cohesive, coherent and comprehensive policy for the Mideast. For example, when President Obama draws the red line where by the chemical weapons are used in Syria, and that red line is crossed, very bluntly and openly. Then he just reneges and blinks on that and gives Putin the chance to go back from, not the back door but from the main entrance, at least from the Middle East and Egypt, that’s scary and dangerous.

When panelist MSNBC host Lawrence O’Donnell disputed the Prince’s accounting and defended the President saying he got rid of the Syrian WMDs, there was a moment of uncomfortable silence before Alwaleed Bin Talal delivered a verbal coup de grâce:

The flip side of that is that Bashar is staying now for a long time to come. Because now, there is an unsigned contract between the United States and the regime in Syria now to get the chemical weapons. And for sure, the last thing the Obama Administration would like right now is to change the regime. Because we’re not sure if these jihadists, these terrorist jihadists take over they will not continue in that part of giving up the chemical weapons. That’s the flip side of it also. That’s where the foreign policy confusion comes up.

A key component of a good foreign policy is consistency.  Our allies need to understand what our objectives and policy is and where it is going. Obama’s vacillating, lead from behind policy has led the Arab states to look at the U.S. under this President as weak and unsure. If they end up in the embrace of Russia, the United States will be worse off for decades to come.