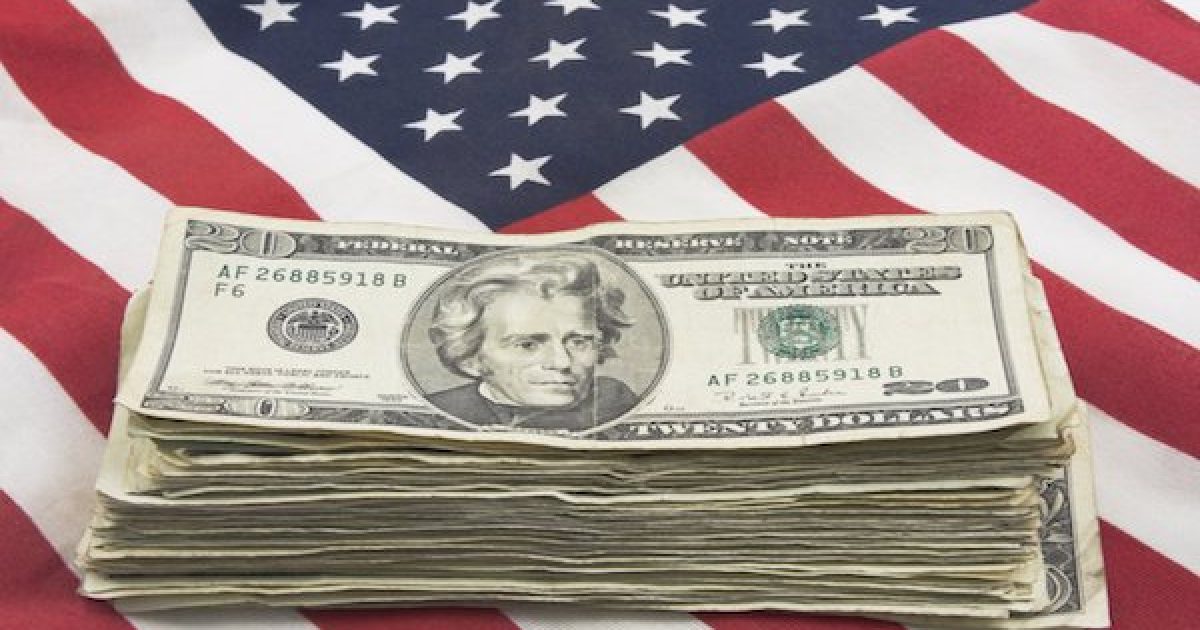 The economy continues to chug along, even as President Trump continues to get hammered in the media for his latest comments or behavior.

While the media has mostly ignored the economic boom of 2017-2018, former President Obama hasn’t. He’s inserted himself into the narrative in an effort to take credit for the un-stagnating of the economy. The only problem with this bit of self-adulation is that he’s completely wrong to credit himself.

In fact, it was President Obama and the Democrat policies of the last decade that left our economy so stagnant and seemingly at a loss to develop any momentum. While the former president believes that it was his policies that created our current economic fortunes, the truth is that the good times would have started MUCH SOONER if Obama’s policies would have been repealed and thrown away years ago.

But don’t take my word for it, listen to the cadre of economists that were recently polled by Wall Street Journal.

The Wall Street Journal asked 68 business, financial and academic economists who was responsible for the strengthening of the economy, and most “suggested Mr. Trump’s election deserves at least some credit” for the upturn.

A majority said the president had been “somewhat” or “strongly” positive for job creation, gross domestic product growth and the rising stock market.

The pros cite the White House’s push for lighter regulation and the recent tax bill as critical to a pro-growth environment; more than 90 percent of the group thought the tax bill would boost GDP expansion over the next two years.

The Daily Wire has some of the most important findings from the report:

Once again the evidence clearly shows that optimistic, conservative fiscal policies promote growth and prosperity – while regressive liberal economic policies create hopelessness and despair. Leftists say work hard and give us your money because we know how to use it better than you do. Conservatives say work hard and enjoy the fruits of your labor, and in so doing you will help promote a healthy economy twice over. First, with your labor but then with your spending. Letting people keep more of their own money always promotes growth, prosperity, and a brighter future.

The Democrats, on the other hand, are getting worried.  The propaganda passed through their mouths as well as through the mouths of their partners in the mainstream media is that the benefit of the tax cut bill would be reserved for the wealthy and the corporations.  Before the bill was passed Nancy Pelosi compared it to the end of the world calling it Armageddon and the Senator who has no idea how to wear his glasses, Chuck Schumer called it a “kick in the gut to the middle class.”

Their predictions are turning out to be lies. According to Americans for Tax Reform who has been tracking this activity, as of January 16th, 218 companies employing well over 2 million Americans have already received pay raises, bonuses, expansions, contributions to 401(k)s –all arising from tax reform bill tax cuts.

Not only are new companies added to that ATR “bonus/raise” list daily, but beginning with February paychecks, approximately 90% of Americans will get an increase in take-home pay.

But the very wealthy Pelosi is showing her arrogance. She claimed the $1K and $2K bonuses given out by corporations were mere crumbs. To her, one to two thousand dollars may be crumbs, but to most Americans that’s real money.

The economy is taking off thanks to President Trump, and it’s getting stronger thanks to the tax bill promised by the President.  As the economy continues to heat up the Democrat’s claim that it was Obama who turned around the economy and the tax bill will increase middle-class taxes rather than making their wallets thicker will be seen as liberal lies by the American taxpayers. The important question is will it be realized in time for the 2018 midterms.

The video below is a mix of the liberal media claiming the corporate tax cuts will never be shared with their employees and announcements of bonuses, wage increases, etc, by those same corporations.

Part of this post was origninally seen at Constitution.com