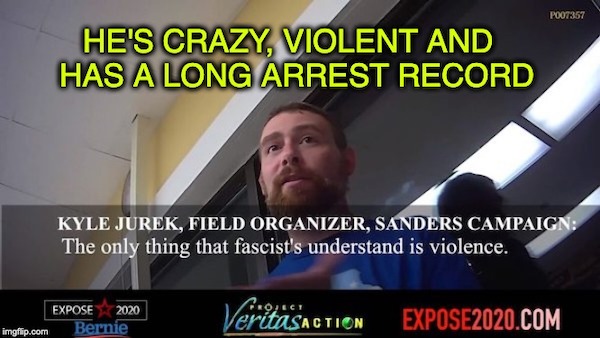 After you watch it, or not, we will talk about the crazy Bernie Sanders Field Organizer Kyle Jurek, featured in the video.

He’s had quite a history, he’s violent and he’s crazy.

The story behind the bombshell is who the guy in the video actually is.

We did a little research and found out that Kyle Jurek has a long police record that includes drug charges back in 2009 and again in 2016.

Jurek was arrested in 2004 on operating a vehicle while intoxicated. 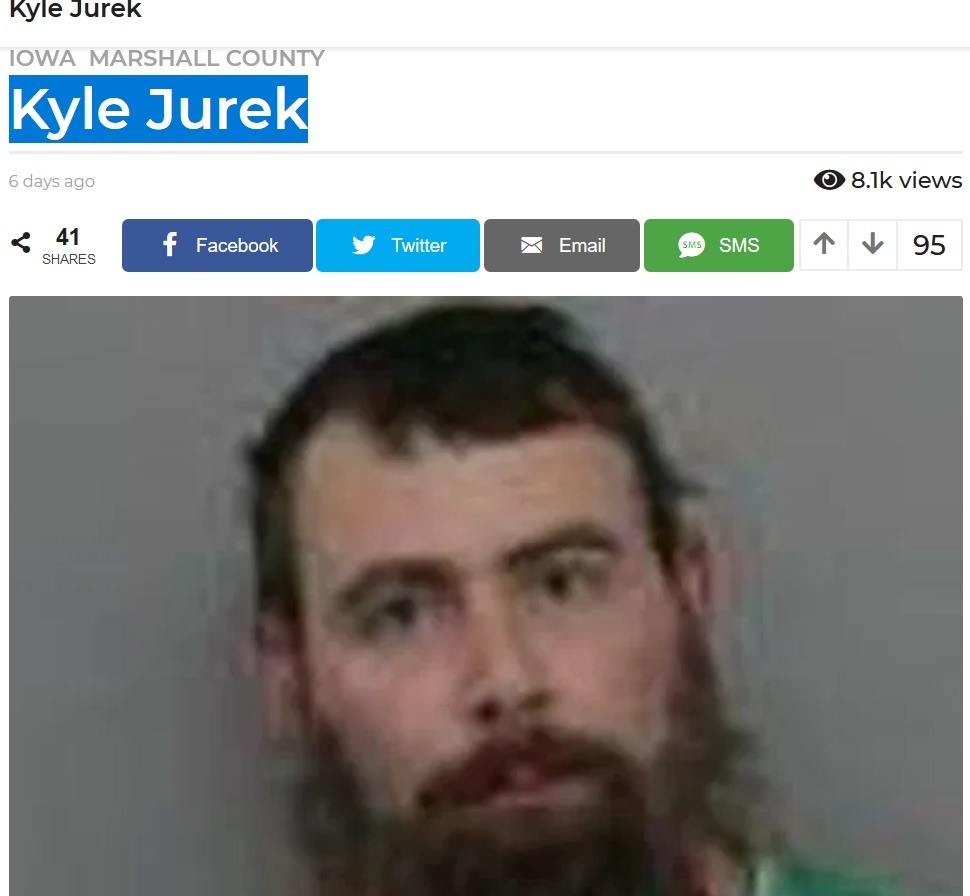 He even looks like a crazy man. But not as crazy as he looked here 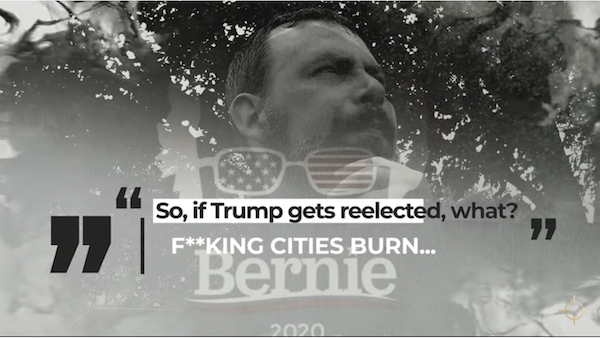 Heres some of his “track record” 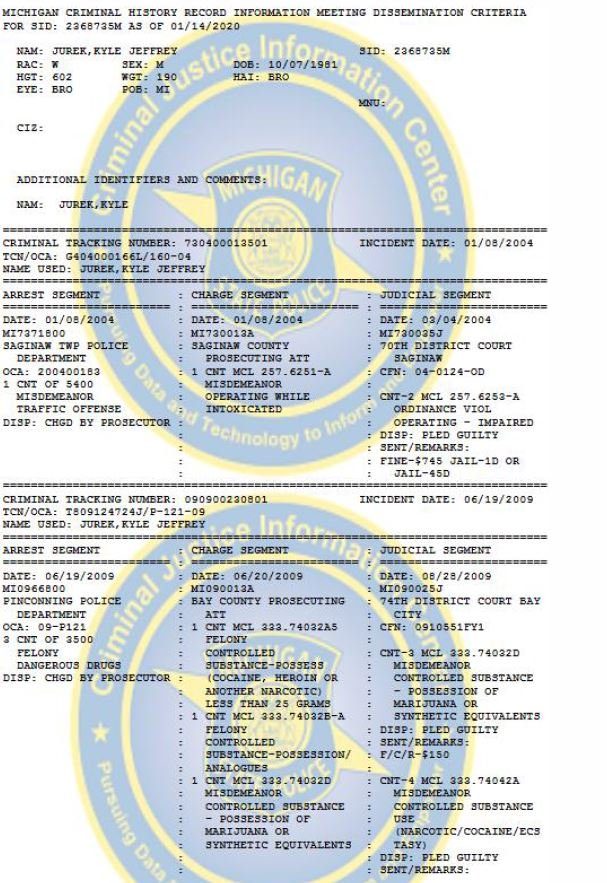 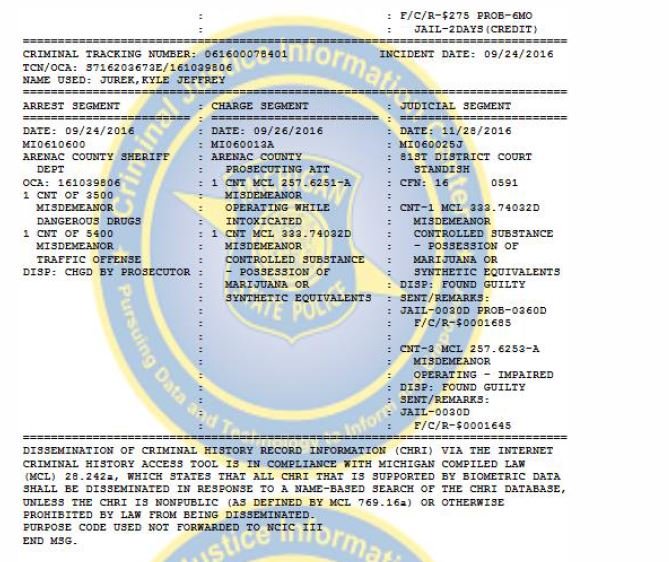 Gee, with that kind of track record Kyle Jurek could run for Congress (as a Democrat).

He was arrested on January 7th, 2020 in Iowa, again. Possession of Narcotics. Arrested on the 8th, again. This time, in Idaho on an outstanding warrant out of Iowa.

I believe they pick him up in Idaho on that outstanding warrant from September 2019 and the new drug arrest in Iowa on January 7th, 2020. He likely bonded out in Iowa then left the state without the judge’s approval. I provided you with all the documents in the article above from my searches of state law enforcement databases I have been able to access. All publicly accessible databases. I couldn’t get any additional info from the Idaho database but the Iowa database is public information.

Would it surprise anyone if Bernie actually heeded Jurek’s advice and threw Trump voters in gulags? Or would Kyle hesitate to make the “F**king Cities Burn?”

Let’s hope we don’t have to find out, but RED is definitely Bernie’s color.

With Bernie Sanders in The White House, we might be lucky if we got gulags instead of guillotines.

He hires felons and talks about depopulation.

If he gets the 2020 nomination, his slogan should be “Depopulation Starts With YOU!”

Most of this post was first seen at DC Dirty Laundry