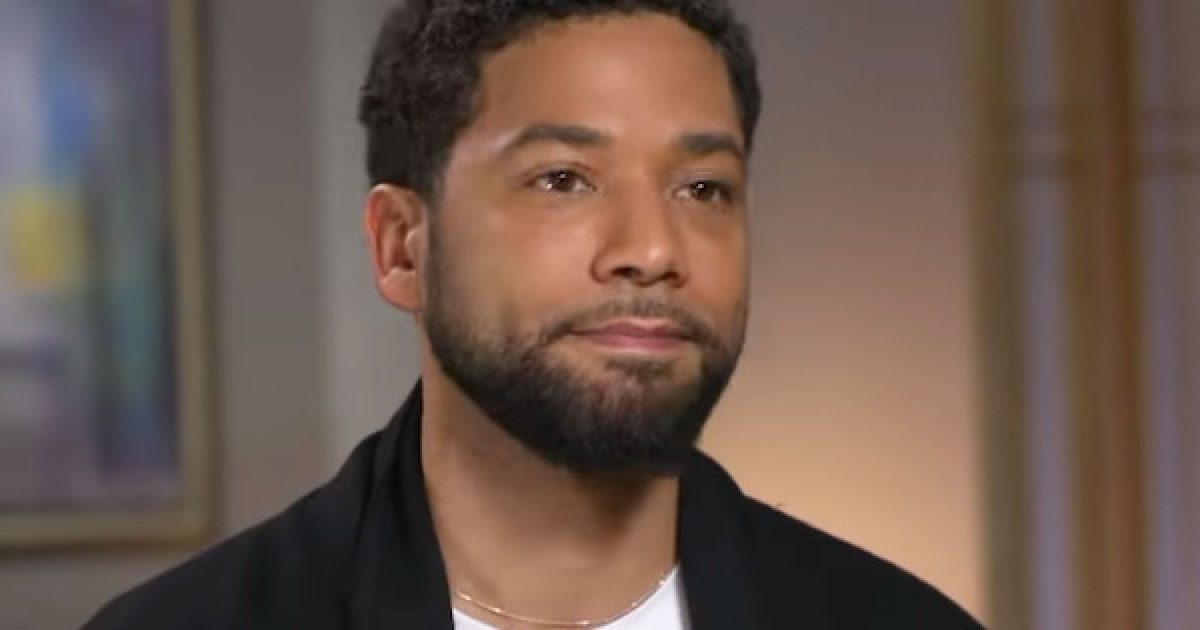 Since the reported attack on Empire star Jussie Smollett was first reported, there have been rumors popping up in the internet that the entire thing was made up. On Thursday evening  ABC and CBS News in Chicago are both claiming that Chicago police believe Jussie Smollett may have lied about the attack and staged it with two men

On January 29th in Chicago, Smollett who is openly gay,  told police he was attacked by two men. Smollett claimed the attackers yelled, “this is MAGA country,”  hurled racial and homophobic slurs at him as they beat him up and placed a noose around his neck.

According to Thursday’s news:

Multiple sources have told ABC7 Eyewitness News that police are investigating whether Smollett and the two men staged the attack allegedly because Smollett was being written off of “Empire.”

A source familiar with the investigation told the ABC7 I-Team that Smollett failed to appear for an interview with detectives earlier Thursday, but has since spoken with police.

Chicago Police Superintendent Eddie Johnson contacted ABC7 to say they are continuing to treat Smollett as a victim and the investigation remains ongoing.

Smollett’s agent and Fox Entertainment each vehemently deny that he was being written off the show as he plays a crucial character in a popular program.

CBS in Chicago has more on the police investigating whether Jussie Smollett orchestrated the attack per this video:

While these two stations say they have law enforcement sources claiming while they are still investigating the Smollett incident as a crime the Chicago PD is also investigating the possibility that Jussie Smollett made the whole thing up. But the Chicago Police Department spokesman is saying the reports are unconfirmed.and their sources are inaccurate.

Media reports anout the Empire incident being a hoax are unconfirmed by case detectives. Supt Eddie Johnson has contacted @ABC7Chicago to state on the record that we have no evidence to support their reporting and their supposed CPD sources are uninformed and inaccurate. pic.twitter.com/iSO5YFv452