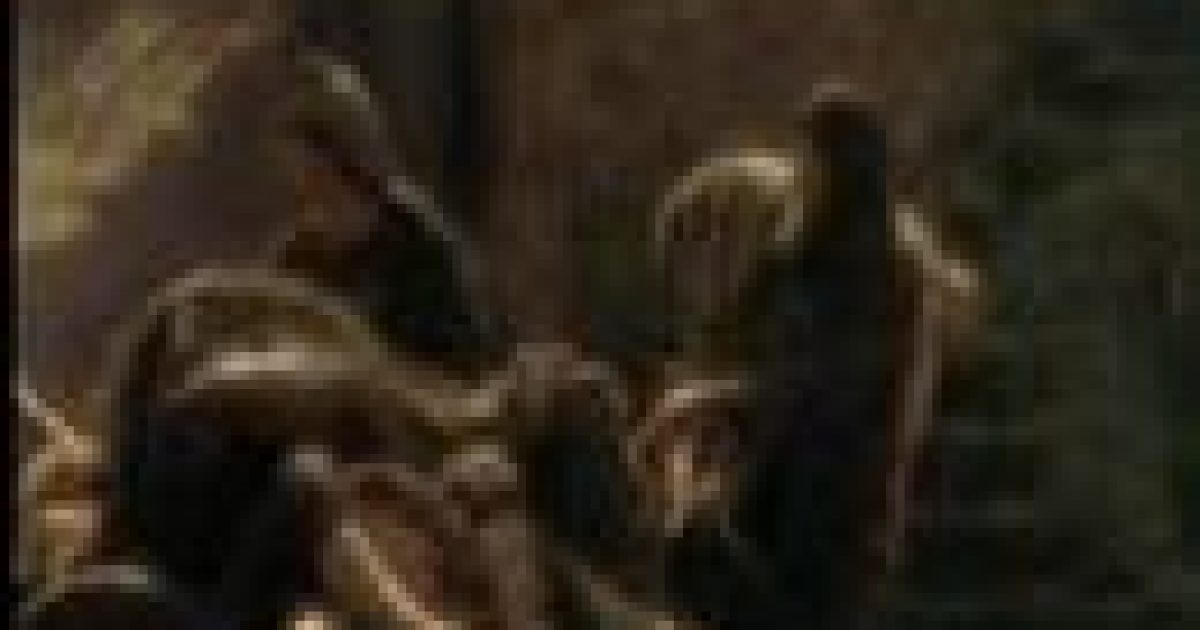 Sometimes justice is not only blind…but kind of weird.  Such is the case of Donald Miller who was declared dead in 1994 and just lost his bid to reverse the “legally dead” ruling.

Twenty-seven years ago in 1986 dead Don was going through tough times; he lost his job and owed thousands of dollars of unpaid child support. So Miller, now 61 decided to skip town to avoid his obligations.  His ex-wife had him declared dead so his kids could receive Social Security death benefits.

Around 2005 and feeling much better deadbeat Don returned to Ohio found out he was dead and tried to reestablish his Social Security number.


“In over 40 years, I’ve never come across a case like this,” the judge told CNN.


“In the end though, because of the statute, it was a pretty open-and-shut case.”


Hammer recounts that at the time of Donald Miller’s legal death in 1994, he owed Robin Miller around $25,000 in child support, a matter which could have been complicated had the judge ruled in Donald Miller’s favor on Monday. Following the 1994 ruling, James Hammer [he Ex-Mrs. Miller’s attorney ] said, Robin Miller began receiving Social Security death benefits to support her two children.

Robin Miller fought the “reanimation” action because if dead Don was declared breathing, she may have had to pay back what she received from Social Security, attorney Hammer commented.

“We certainly did not want to open that door, so we’re satisfied with the outcome.”


Despite her relief at the court’s ruling, Hammer says his client has no ill will toward her ex-husband.

I am not an attorney (much to my parents chagrin) however, I assume that since Don would have to create a new social security number, paying in fewer dollars to the system, it means his Social Security retirement benefits would be reduced. Perhaps a worthy ending for a man who turned from deadbeat dad to plain dead just to avoid child paying child support.

Maybe justice isn’t blind after all.