The Corporate War Against NRA Is Backfiring 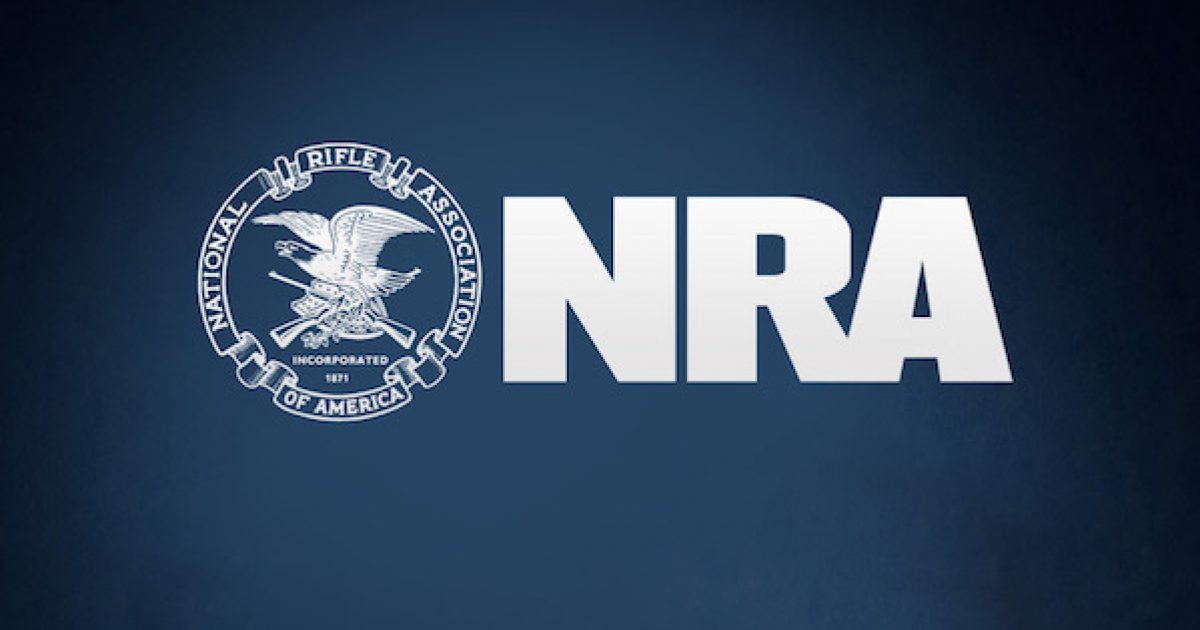 As we and others have reported, a number of corporations caved into pressure from far-left anti-gun groups and severed ties with the National Rifle Association (NRA), essentially punishing millions of law-abiding Americans for a tragic shooting they had no part of.  But it seems those efforts have backfired, galvanizing conservatives who support the Second Amendment right to keep and bear arms, the Daily Caller reported Sunday.

Liberal activist groups turned the NRA into a scapegoat for the Florida school shooting that left 17 people dead and immediately launched a pressure campaign meant to weaken the NRA, which touts itself as the nation’s longest-standing civil rights organization.

Liberals have threatened boycott campaigns against companies like FedEx, for having discount partnerships with NRA members. On that front, the activists have had some success, as several companies including United Airlines and Delta Airlines caved to the pressure and severed their ties with the NRA. Left-wing website ThinkProgress, a project of the George Soros-funded Center for American Progress, has since taken credit for launching that boycott campaign

1. Some big things happened this week, in part because of the work we’ve done at ThinkProgress.

If this work is important to you, please consider becoming a member. It’s $5/month.

Additionally, the Daily Caller said, two groups, Moms Demand Action for Gun Sense and Everytown for Gun Safety, are demanding Amazon, Apple and Google ban the NRA’s channel from their streaming platforms, essentially censoring the organization for its political views. So far, the report said, their censorship campaign has been unsuccessful.

As a result of the corporate anti-gun lobby’s war on law-abiding Americans, many have spoken out, rushing to the NRA’s defense.

“Social media was flooded over the weekend with conservatives announcing they had joined the NRA as an act of defiance,” Peter Hasson said.

Some said they joined the NRA as a result of the war on gun supporters:

I will BOYCOTT ALL COMPANIES THAT BOYCOTT THE NRA.
I JOINED THE NRA TO SHOW MY SUPPORT NOT ONLY FOR THE NRA, BUT TO SUPPORT OUR CONSTITUTIONAL RIGHTS.!!!

Many others said they’re boycotting the companies that joined in ThinkProgress’ war:

These corporations that get all political just aren’t going to get my money!

Along with the @NFL and a whole bunch of other Anti-American companies and orginazations.

I don’t belong to NRA or own a gun but I too will boycott anyone trying to destroy the 2nd amendment.

“Many conservatives posted pictures under the hashtag #TweetYourNRAMembership, providing proof of their new membership,” the Daily Caller added, providing screenshots of several tweets.

In a scathing response to companies that caved to ThinkProgress, the NRA said that “some corporations have decided to punish NRA membership in a shameful display of political and civic cowardice. In time, these brands will be replaced by others who recognize that patriotism and determined commitment to Constitutional freedoms are characteristics of a marketplace they very much want to serve.”

Why support corporations
Who hate you ?

add to your to not fly list#boycottUnited#boycottDelta

“NOBODY joins the NRA for rental car discounts. 5 million voices will not be silenced by this relentless economic war on liberty-loving American patriots. We were born for this fight & we NEVER forget. Boycotts work both ways,” NRATV contributor and author Dan Bongino added on Sunday. “You’re playing the short game. We’re in this forever.

NOBODY joins the NRA for rental car discounts. 5 million voices will not be silenced by this relentless economic war on liberty-loving American patriots. We were born for this fight & we NEVER forget. Boycotts work both ways. You’re playing the short game. We’re in this forever.

Hasson said counter-boycotts like this have proven effective for conservatives in the past.

Coffeemaker company Keurig announced in November that the company would be pulling ads from “Hannity” in response to a pressure campaign led by left-wing group Media Matters.

Hannity’s supporters immediately turned on the company and announced they would boycott Keurig as long as Keurig boycotted Hannity. The company’s CEO apologized to employees for the negative effect the boycott had.

The insurance company USAA saw a similar, intense backlash when it caved to liberal pressure last May, pulling its ads from Hannity’s show.  Eventually, the company ditched the entire boycott approach completely.