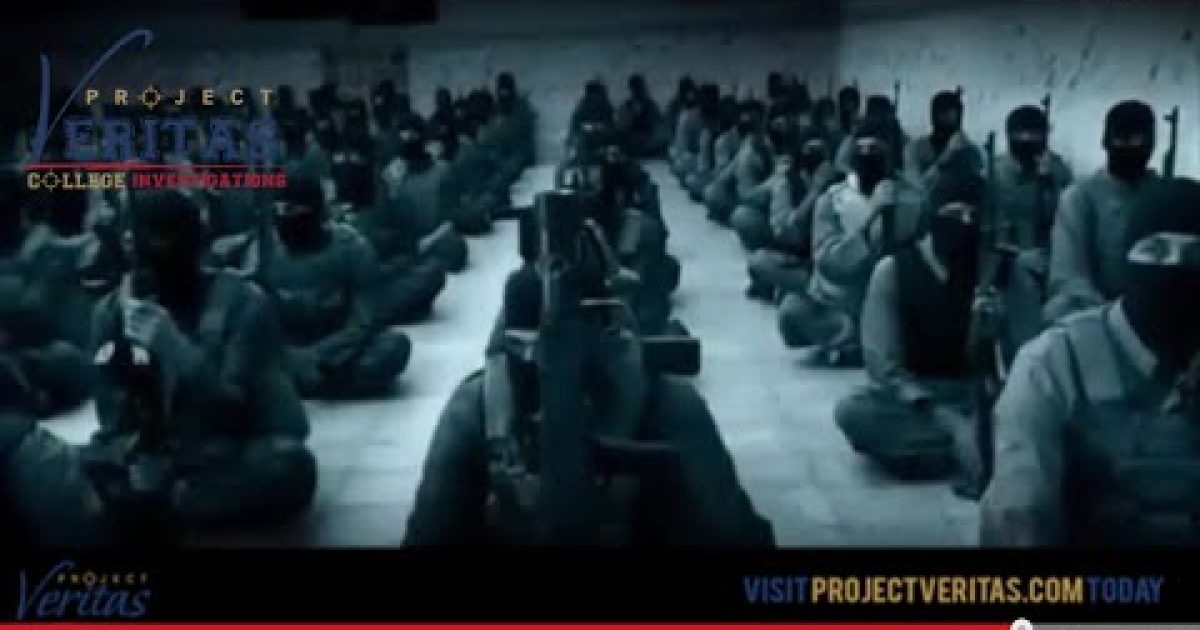 The latest video released by James O’Keefe’s Project Veritas is a stunner. Joseph Scaffido, Assistant Dean for Students at Cornell teaches a Veritas reporter posing as a student how to start a pro-ISIS/ pro-Hamas club on campus so they could raise funds and send care packages to the terrorist groups.

In O’Keefe’s latest video, Scaffido is captured on hidden camera advising the Project Veritas journalist not only how to start the club, but how to obtain funding to send care packages to ISIS and Hamas, and astonishingly, how to bring a member of ISIS to Cornell to run a “training camp.” Indeed, Scaffido went as far as to say: “It’s just like bringing in a coach, to do a training on a sports team or something.”

When the Project Veritas journalist suggested that the club would support Hamas as well as ISIS, Scaffido stated: “the University [Cornell] is not going to look at different groups and say you are not allowed to support that group. Because we don’t believe in them or something like that. I think it’s just the opposite. I think the University wants the entire community to understand what’s going on in all parts of the world.”

This new Project Veritas video shockingly and frighteningly exposes that Cornell, an esteemed and storied Ivy League University, is truly detached from reality. This is particularly egregious due to the fact that Cornell has received over $300 million in federal contracts and grants since 2000 and more than $190 million from New York state taxpayers since 2012.

“I was chilled and saddened by Dean Scaffido’s reaction and his position on the pro-ISIS club,” stated James O’Keefe, President of Project Veritas. “At the very best Scaffido’s attitude towards the proposed club is complacent and irresponsible, at the very worst he genuinely and willingly supports those sympathetic to ISIS freedom fighters, or more aptly stated: terrorists. In either case, Scaffido’s comments have placed Cornell in the hot seat. I think it is fair to say that at the very least Cornell owes the American people an explanation, if not an apology.”

The video below is a must watch.