Corn Continues To Thrive In The Swamp 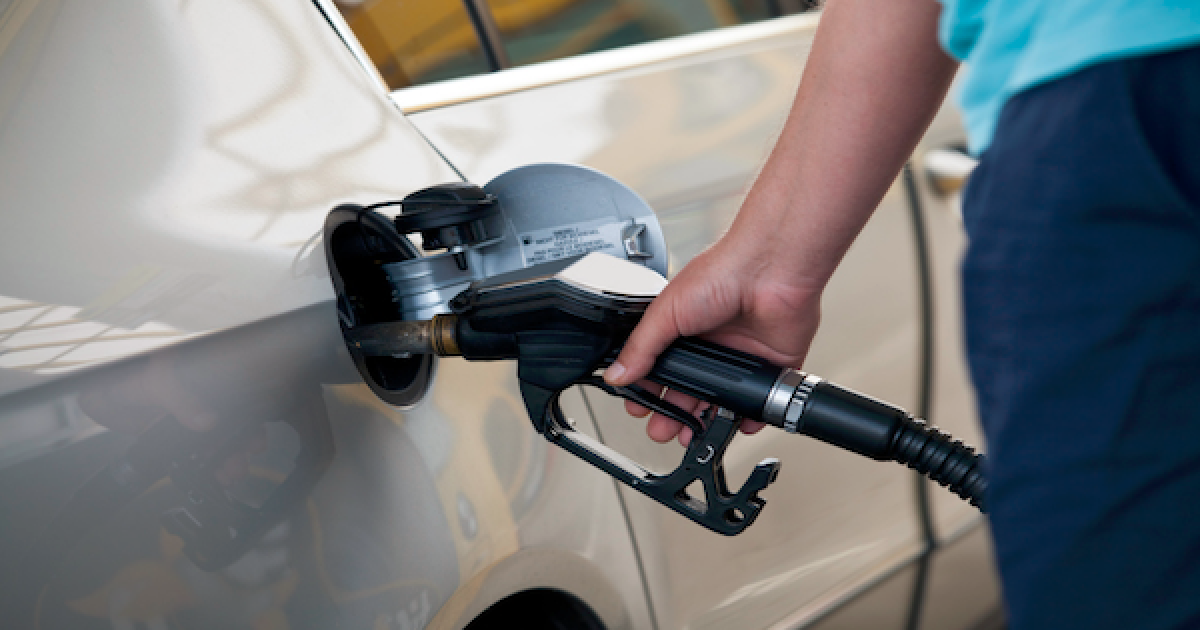 Last month, President Donald Trump directed the Environmental Protection Agency to allow the year-round sale of gasoline that contains 15 percent ethanol, or E15.  The decision is a big win for politically connected corn farmers — and a big loss for American drivers and the environment.

For more than a decade, the federal government’s Renewable Fuel Standard has required refineries to blend biofuels into their gasoline. The most popular biofuel by far is ethanol derived from corn. It has accounted for 87 percent of the RFS’s blending requirements since 2007.

The architects of the RFS claimed it would benefit the environment. When burned, ethanol produces fewer carbon emissions than traditional gasoline.  So if car drivers started using ethanol blends en masse, America’s emissions would drop dramatically — or so corn lobbyists claimed.

In reality, ethanol blends have harmed, not helped, the environment. About 40 percent of the American corn supply is now devoted to ethanol. Farmers have converted previously untouched prairies into corn fields to meet the demand for the crop. Ethanol’s total emissions — including those from corn production — are 28 percent higher than emissions from regular gasoline, according to the nonprofit Clean Air Task Force.

Worse, the chemical runoff from the fertilizer used to grow ethanol crops despoils waterways. Runoff around the Gulf of Mexico has created a Massachusetts-sized “dead zone” totally uninhabitable to marine life.

America has made historic environmental gains since the RFS was created. But the natural gas boom, not ethanol, deserves credit for this progress.

The adoption of fracking and other innovative drilling techniques has opened up substantial underground natural gas reserves previously considered unreachable. The resulting production boom has enticed power plants to switch over from coal to natural gas, which burns much cleaner. That transition has driven America’s annual greenhouse gas emissions to the lowest levels in decades.

Ethanol pollutes the air too. Burning ethanol in a car engine on a hot day produces noxious ozone emissions that exacerbate smog. That’s why the federal government has severely restricted the sale of the high-concentration E15 blend during the summer.  Until now, that is.

The White House changed that long-standing restriction with its mandate for E15 sales year-round. Trump called ethanol “an amazing substance” and claimed to be “unleashing the power of E15 to fuel our country all year long.”

E15 indeed is amazing — amazingly destructive, that is. It’s pure poison for many automobile engines. It can damage valves and drastically reduce fuel economy. Three out of every four cars on the road right now — some 155 million vehicles  — can’t handle such a high-concentration blend.

Mercedes-Benz, Honda, Volvo, and Ford have all explicitly warned owners their warranties may be voided if they drive with E15. And this blend hasn’t been approved for motorcycles, boats, lawnmowers, and many other small engine vehicles.

So, the natural question is: If E15 damages the environment and hurts drivers, why is Trump championing it?

Pure partisan politics. Iowa is the top ethanol producer in the country, and several prominent Iowa Republicans are facing stiff re-election competition in November. This E15 order will be a boon to local corn farmers. The president is trying to buy off Iowa voters.

Iowa Sen. Chuck Grassley, who personally lobbied Trump for the E15 order, was downright giddy after the announcement, saying “everything about this is good, good, good.”  His counterpart Sen. Joni Ernst congratulated the president for “fulfilling his promise.”

In reality, this is one of the rare cases where President Trump is breaking his promise to voters. He pledged he would drain the swamp and put ordinary Americans ahead of special interests. But this new ethanol order does the opposite — it’s a lucrative government handout to politically connected agricultural firms. Drivers will pay the price.