Anti-Abortion Journalism Is A Crime In California 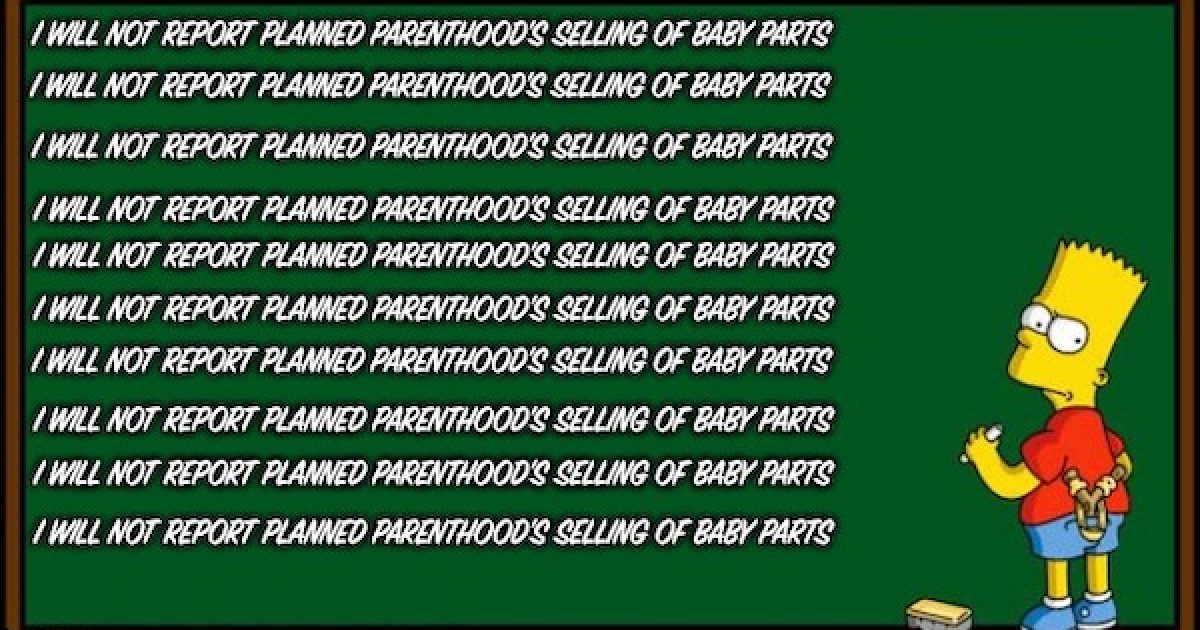 The First Amendment took a significant beating in a California courtroom last week–especially as it applies to conservative Journalism.

On Friday, 11/15/19, a jury in San Francisco’s U.S. District Court found David Daleiden and his team guilty of trespassing, fraud, and other infractions. Daleiden and his group produced the 2015 undercover videos (still available at The Lid) that expose the trafficking of unborn-baby body parts.

The Thomas More Society, the Chicago-based legal group defending Daleiden, reports that the “jury handed down a multi-million dollar (over $2.2 million) [compensatory and punitive] verdict under the federal Racketeering Influenced Corrupt Organizations (RICO) law, among others, in favor of abortion giant Planned Parenthood.”

Thomas More Society’s attorney Peter Breen said: “Rather than face up to its heinous doings, Planned Parenthood chose to persecute the person who exposed it.”

Tom Brejcha, the founder and director of the Thomas More Society, sees this decision as a blow against the First Amendment: “This case puts the constitutionally guaranteed right to free speech on trial.” Brejcha is confident they’ll win on appeal.

James O’Keefe of Project Veritas—a conservative group that consistently brings to light undercover videos exposing Google, CNN, and other groups of liberal bias—commented after the verdict: “Imagine if he exposed puppies being aborted and their body parts sold illegally. The verdict against Daleiden for investigating the abortion of human babies and the sale of baby parts clearly demonstrates the power of the abortion industry.”

Defending Daleiden’s colleague Sandra Merritt (who helped produce the undercover videos) is Liberty Counsel, the founder, and chairman of which is Mat Staver.

Staver’s Liberty Counsel notes that the judge in this case essentially took the First Amendment off the table: “[Judge William] Orrick…told the jury it couldn’t look at this as a First Amendment case, where freedom of speech and the press could be considered as a defense.”

I spoke with Mat Staver on the radio a few months ago about this case, long before the recent verdict.

Staver told me: “The whole point of the case is trying to silence any kind of information that comes out regarding Planned Parenthood’s participation in harvesting, selecting baby body parts, and providing them for profit to third parties, which then turned around and sold them to entities, such as Stanford University and other places which were the buyers.”

Some of the charges included airing private conversations that were secretly recorded without consent. But, Staver notes, many of these recordings were done in public places, such as elevators, exhibition shows, and public restaurants—where there are people around. Staver notes the witnesses admit that people could overhear them in these conversations. Staver said the real question boils down to this: “Was the conversation confidential?”

We look back in horror at the medical experiments the Nazis did during the Holocaust. They treated the victims in a subhuman manner, and they took meticulous notes through it all. Such research is widely and justifiably condemned.

How will future generations look at modern America, where hidden in laboratories is research gathered by examining the brains and hearts and lungs of unborn babies that had been killed in their mothers’ wombs? Do the mothers having these abortions even knowingly consent to this?

Staver notes that an animal-rights group made an undercover recording and video in California, highlighting abuse of animals. They recorded conversations, and those conversations were not by the consent of those being recorded. This is just like what Daleiden and Merritt did in the Golden State, except on behalf of unborn humans. Said Staver: “But the state never prosecuted [the animal-rights producers]. And that information became public…and the animal abuse was ultimately addressed…. Undercover investigators do this all the time.”

David Daleiden points out, “This is a dangerous precedent for citizen journalism and First Amendment civil rights across the country, sending a message that speaking truth and facts to criticize the powerful is no longer protected by our institutions.”