Condoleezza Rice’s Powerful Story Of Why She Supports Second Amendment 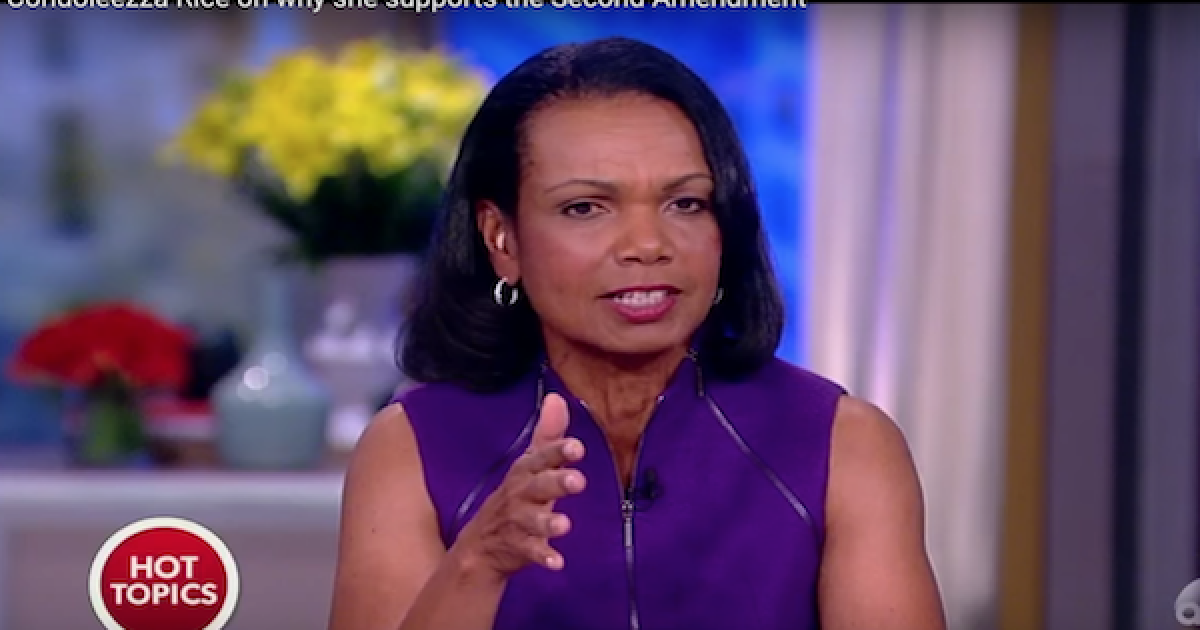 Condoleezza Rice, secretary of state during the Bush administration, was a guest on “The View” last week, sharing a story of how the Second Amendment helped save black Americans, and her family in particular, in the late fifties and early sixties.

“Let me tell you why I’m a defender of the Second Amendment,” Rice began. “I was a little girl growing up in Birmingham, Alabama, in the late fifties, early sixties. There was no way that Bull Connor and the Birmingham Police were going to protect you.”

Connor, an Alabama Democrat, used attack dogs and turned fire hoses on black civil rights demonstrators in the early 1960s, and who took other nefarious actions to counter the Montgomery Bus Boycott.

Rice’s father knew they were getting no help from Connor when it came to white supremacists rolling through the neighborhood.

“And so when White Knight Riders would come through our neighborhood,” Rice continued, “my father and his friends would take their guns and they’d go to the head of the neighborhood — it’s a little cul-de-sac — and they would fire in the air if anybody came through.”

Rice explained that there was a feeling that had Connor known that black Americans used guns to defend themselves from hostile racists, he would have rounded up the firearms.

“I don’t think they actually ever hit anybody. But they protected the neighborhood,” she said of her father and others in the neighborhood. “And I’m sure if Bull Connor had known where those guns were he would have rounded them up. And so, I don’t favor some things like gun registration.”

Her story confounded her co-hosts, and they did their best to shift the conversation away from blacks and their right to bear arms to age restrictions on gun purchases.

Because that’s the topic du jour these days. Not self-defense. Not Constitutional rights.

And they certainly don’t want to hear any stories about blacks using the Second Amendment to defend themselves against the KKK.

Here’s an African-American woman who has been treated the way the media and the left-wing treated her when she was secretary of state, making Aunt Jemima jokes about her and all that, and she maintained her dignity throughout all of it, and she just tells a true story about how her dad used a gun to protect her and her family from the Klan.

Rice has said on a few occasions that the efforts to limit access to guns, the limiting of the Second Amendment in the early days was a policy of the Democrats to keep guns out of the hands of African-Americans.

Civil rights icon Martin Luther King, Jr., famously voiced his support of the Second Amendment for similar reasons, saying “the right to defend one’s home and one’s person when attacked has been guaranteed through the ages by common law.”

It will continue to be guaranteed, so long as Americans recognize the dangers presented by those who would exploit any and every tragedy to trample that right. 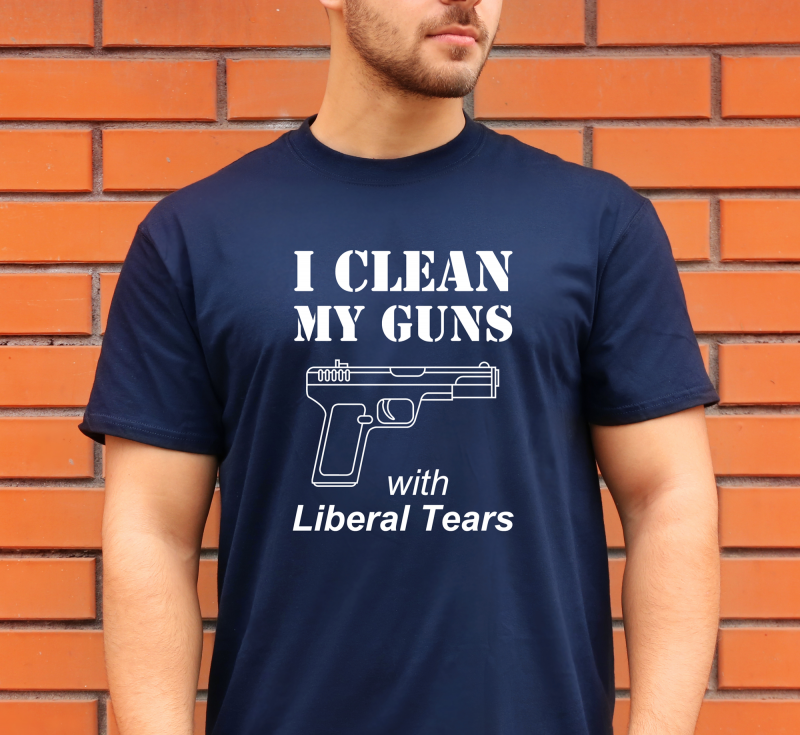