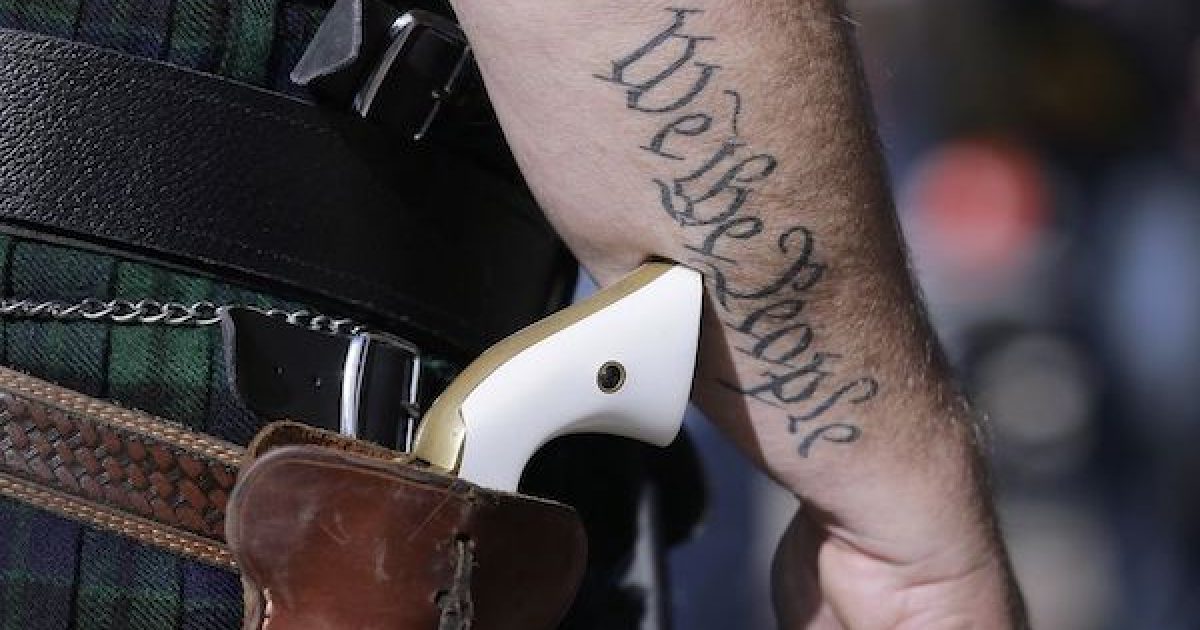 The Evergreen State was once considered something of maverick territory with generations of voters that might swing Democrat or Republican. It now appears to now be firmly in the grasp of anti-rights political activism when it comes to gun rights and specifically concealed carry.  On Tuesday, the State legislature’s House Committee on Civil Rights & Judiciary will consider legislation designed more to impede the exercise of an unalienable right than to protect it.

On election day 2018 heavy advertising supported by anti-gun billionaires resulted in the passage of I-1639 a 30-page gun control measure that raises the minimum age limit to buy or own a semiautomatic rifle of any kind to 21. Currently, young adults ages 18-20 can legally purchase such firearms. The measure also requires so-called “enhanced background checks” that include a waiver of medical privacy, a 10-day waiting period, the creation of a registry of so-called “semiautomatic assault rifles,” and other anti-gun provisions.

House Bill 1315 is an 11-page effort “to increase the red tape for law-abiding citizens to apply for a Concealed Pistol License,” according to an alert from the National Rifle Association.

Under provisions of this bill, backed by former lawman-turned-politician John Lovick, a Democrat, a person applying for a concealed pistol license will have to provide evidence of handgun proficiency, “in the form and manner required by the Washington State Patrol.”

But this raises a question. Why should there be a proficiency requirement to exercise a constitutionally-delineated right?

Washington has one of the most robust state constitutional right-to-bear-arms provisions in the country, adopted in November 1889 and copied word-for-word by Arizona when it became a state in 1912. There were, at last count, more than 608,000 active concealed pistol licenses in Washington, according to the state Department of Licensing.

So, what’s going on here? Washington is a right-to-carry state, and a “shall issue” state. It’s an open carry state. But it is also where Seattle and liberal King County are located, and thanks to an influx of people working in the tech industry, who brought their politics from other parts of the country (California and the East) being a gun owner is becoming more difficult.

The Seattle-based Alliance for Gun Responsibility has successfully pushed through three increasingly restrictive gun control measures since 2014. The first was a “universal background check” initiative that was supposed to keep guns out of the wrong hands, but so far, doesn’t seem to have had much of an impact.

The state has enjoyed relatively low murder levels for many years, and Seattle has one of the lowest homicide rates of a city its size anywhere in the country. But the local anti-gun lobby continues to harp about an “epidemic of gun violence.”

According to the FBI Uniform Crime Statistics, more people were murdered last year in Chicago than were slain in the entire state of Washington with firearms.

The irony Tuesday is that this measure will be the subject of a hearing before the Washington State’s House Committee on Civil Rights. The state constitution specifically protects the right of the individual citizen to bear arms in defense of himself, or the state. That right “shall not be impaired,” according to the constitutional language.

A lot of Washington gun owners are wondering if lawmakers in Olympia fully comprehend that.