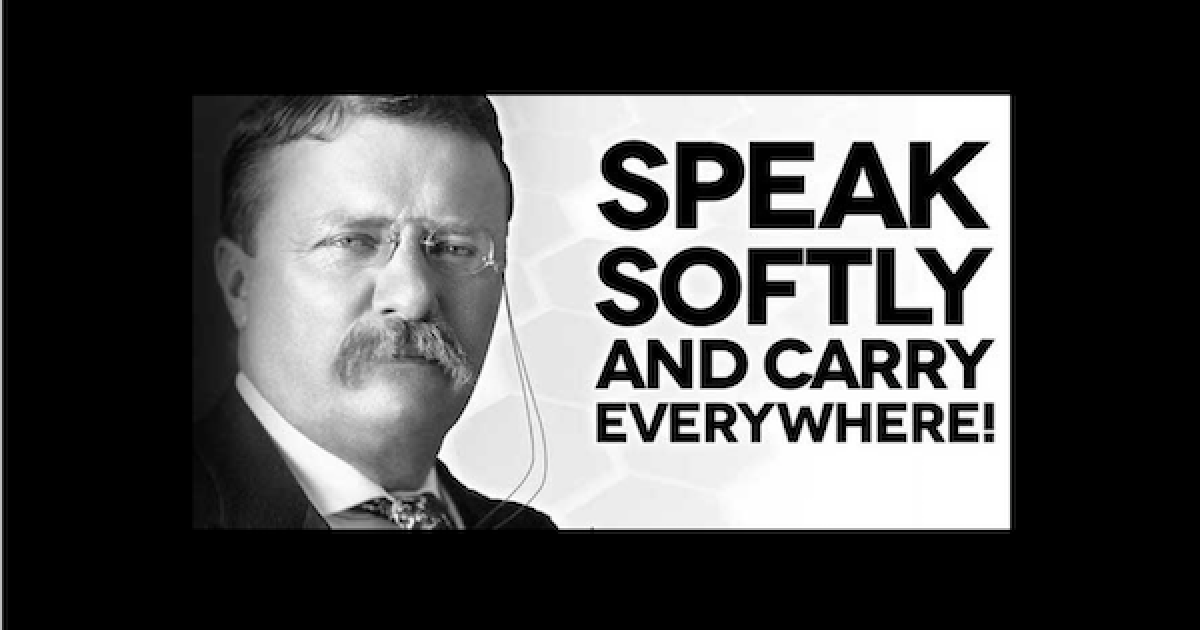 The Concealed Carry Reciprocity Act of 2017 may be gaining momentum toward passage into law. The bill will receive a “markup” on Wednesday (today), which means that the House Judiciary Committee believes that the bill is very likely to come to a vote in the House.

“For me and the vast majority of Americans who support concealed carry reciprocity, this is welcome progress. I want to thank Chairman Bob Goodlatte (R-VA) for his strong leadership to protect our Second Amendment rights. I will continue to work with my colleagues and President Trump to pass this common-sense legislation to protect law-abiding citizens.”

The bill itself, if made into law, would allow Concealed Carry Permit holders to carry their firearms across state lines without fear of arrest or imprisonment. Every state has its own laws on the books about how to deal with gun ownership and some, like New Jersey, make even transporting a firearm a crime. Meaning that a citizen with a legal firearm moving from North Carolina to New Hampshire (as an example) who gets pulled over in New Jersey and found with a firearm could be arrested, imprisoned, and even see real jail time for their “crime.”

In fact, Congressman Hudson pointed to just such an example (and New Jersey has many of them) when explaining why the Reciprocity Act was needed.

Hudson pointed to the plight of Shaneen Allen as an example of why the legislation was necessary. Allen was arrested in New Jersey in 2013 for illegally carrying a firearm despite being licensed to carry a firearm in her home state of Pennsylvania. Allen, a single mother of two from Philadelphia, obtained a Pennsylvania gun-carry permit after being robbed twice in the same year but claims she was never informed that her permit wasn’t valid just across the Delaware River in New Jersey. So, until she was stopped by a police officer in New Jersey while on her way to a birthday party for one of her sons, she didn’t realize her permit wasn’t valid there and her legally obtained firearm, which she was licensed to carry in her home state, could cost her years in prison.

Gov. Chris Christie (R., N.J.) eventually pardoned Allen but not before she spent 40 days in jail and lost her job. She has since become a public advocate for a national reciprocity law.

It’s sad that our legislators have to pass a law, and a controversial one at that, just to ensure that our 2nd Amendment is protected. The 2nd Amendment should be enough to allow law-abiding citizens to carry legally obtained firearms wherever they go.

Why? Consider the language of the 2nd Amendment:

SHALL NOT BE INFRINGED.

The only question that we should ask when considering gun permit reciprocity is this… is a state that refuses to allow me, a law-abiding citizen with a legal firearm, to carry my firearm while traveling in or through the state, infringing on my right to keep and bear? Yes. Yes, they are.