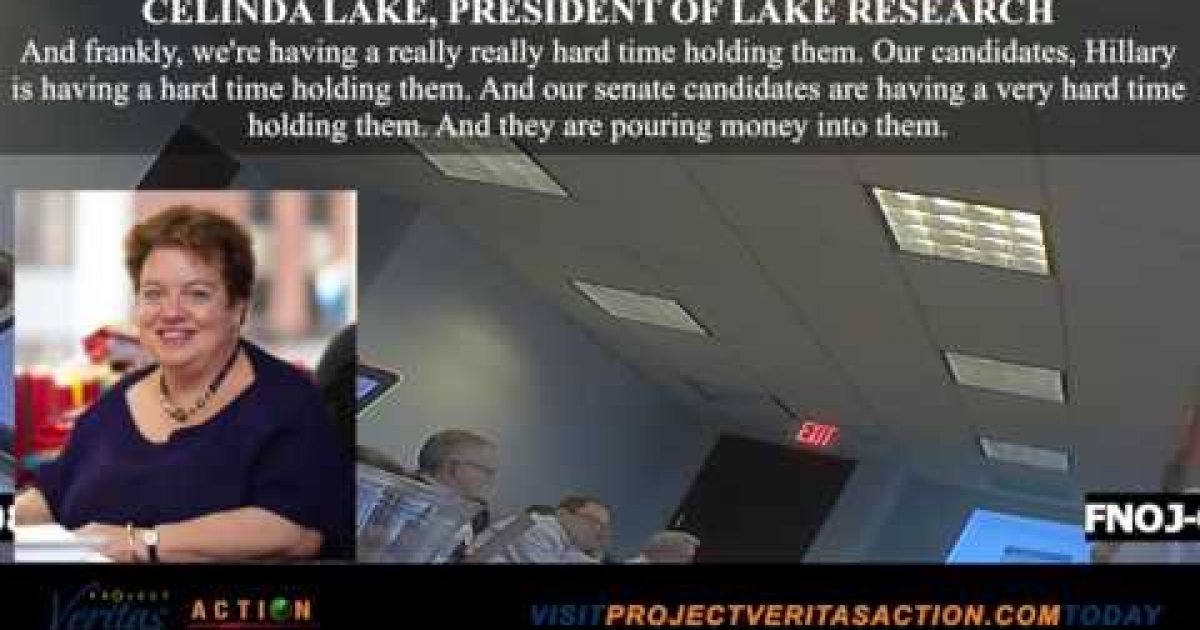 In the latest Project Veritas video, pollster Celinda Lake presented the results of her polling to the Communications Workers of America (CMA). She first explained that explaining that the Democrats were seven points behind the GOP in jobs and the Dems have never won an election when they’ve been that far behind in Jobs. Lake said that the Democrats where having a hard time holding stopping independent women from going into the “undecided” category and independent men going to a third party candidate this election

Lake continued by telling the Union Members to lie to their rank and file, not about pensions because they couldn’t get away with that, but she suggests they lie about Democratic stance on things like guns. Isn’t it wonderful the way unions work. They take the money of the rank and file, support the politicians that protect union management without getting permission from their members and then lie to the people who are paying dues.

It seems that Democrats take their lead from their leader Hillary Clinton. When it doubt, LIE (even if it’s telling the Communications Workers of America to lie to their rank and file.

According to Politico, Celinda Lake is president of Lake Research Partners and is one of the Democratic Party’s leading political strategists, serving as tactician and senior adviser to the national party committees, dozens of Democratic incumbents and challengers at all levels of the electoral process. 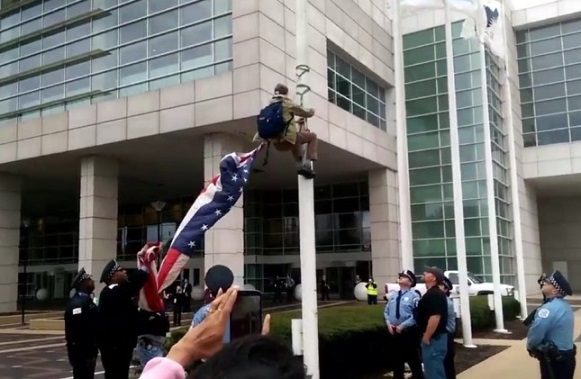