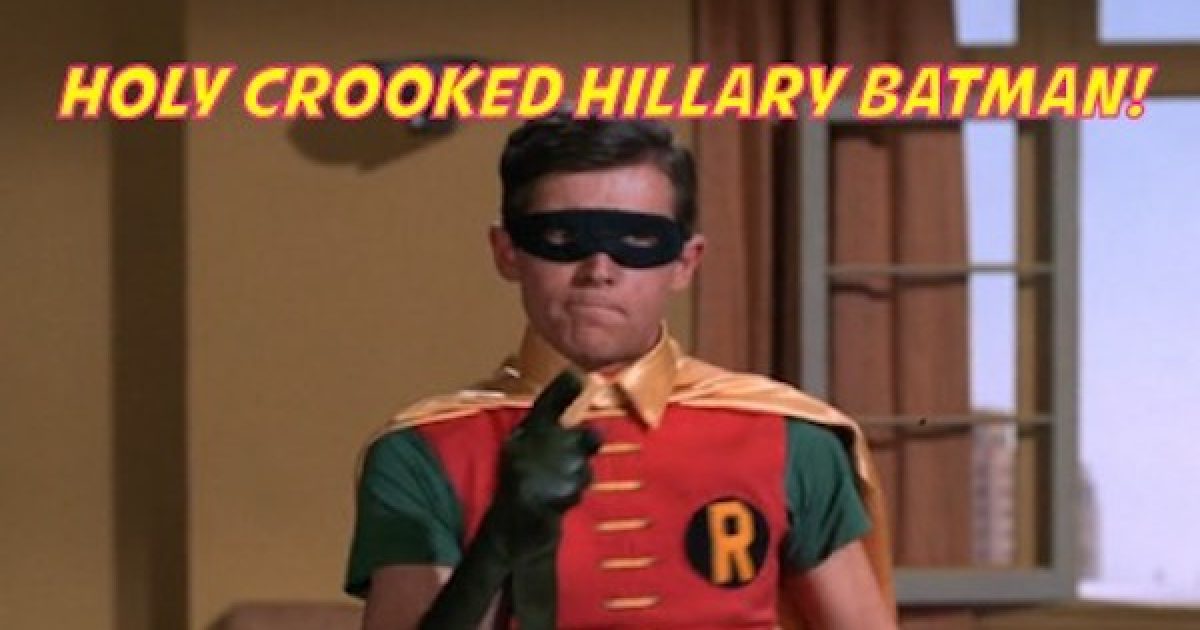 Et Tu Comey? No wonder why disgraced FBI Director James Comey talked about his family being Hillary Clinton Fans they are birds of a feather. The Department of Justice Inspector General is investigating whether or not the memos he sent to his professor buddy to be leaked to the press violated the laws of classified information.

The Wall Street Journal is reporting that at least two of the memos the former FBI director gave to his friend Columbia Law School Professor Daniel Richman, contained information that officials now consider classified, and that leak and the memos are being reviewed by the DOJ Inspector General.

With one of the two memos, Comey redacted the parts he knew were classified before he sent them to his friend.  The info in the second one wasn’t considered classified until after he was fired, however it was Comey who determined what was classified or not when he was at the FBI, which says a lot about his judgment or his motivation.

The Justice Department inspector general is now conducting an investigation into classification issues related to the Comey memos, according to a person familiar with the matter. Mr. Comey has said he considered the memos personal rather than government documents. He has told Congress that he wrote them and authorized their release to the media “as a private citizen.”

Private citizen? Feh! Why was a private citizen have access to and send out classified, or potentially classified information? And even if they weren’t classified at the time, wouldn’t Comey know it was borderline and take precautions? Or maybe he didn’t care. After all, the memos were government property and he had no right to send leak them to the press classified or not.

The I.G. report about the four memos given to professor Richman is going to be a fun read.

Over and over James Comey has proven he is both a liar and leaker with the express purpose of making himself look good. And his biggest lie was in one of the memos when he wrote that he told President Trump  “I don’t do sneaky things, I don’t leak, I don’t do weasel moves.”

If you want to read a redacted version of the Comey memos they are posted here.