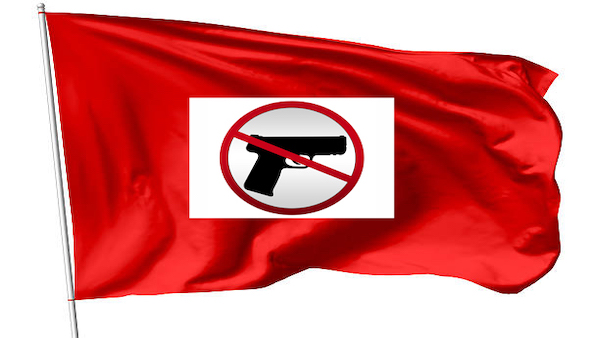 The Colorado Red Flag Law, called the Extreme Protection Order law, went into effect on January first. Since the law took effect through January 13th, five requests have been filed. Two applications each in Denver and Larimer Counties, and one in Lincoln County.

In Lincoln, a judge became the first to turn down a request to take away someone’s guns. The request was made by a Limon, Colorado woman who claimed a man who she had a relationship with threatened her with a gun. The judge did not offer an explanation for the denial.

The “red flag” law in Colorado gives a judge the power to send law enforcement into a citizen’s home and take all his guns without a trial if someone convinces a court the gun owner is a danger to himself or others.

CBS4 in Denver explains the case: 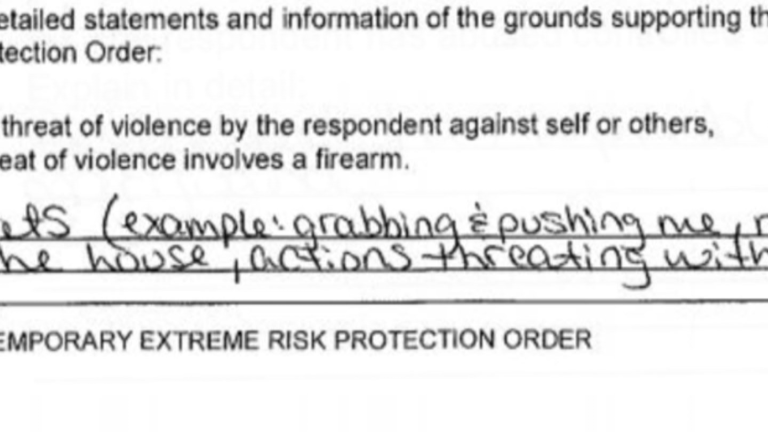 CBS4 obtained the request for a temporary extreme risk protection order filed in Limon. A woman wrote she was getting “verbal and physical threats” with a handgun from the man identified in the order.

She said he had a problem with alcohol and marijuana. The judge denied the request to take his guns.

“I think it’s a good thing. I think any other new law you’re going to have a lot of case law to determine exactly where the lines are,” said Gruenberg, a gun owner not associated with the case.

If the Judge had approved the request local law enforcement may not have executed his order. As indicated in the map below, developed by Denver Channel 5, many counties in the state (red) have declared themselves Second Amendment Sanctuary Counties. Lincoln County (green asterisk) is one of the sanctuary counties, Larimer and Denver are not. 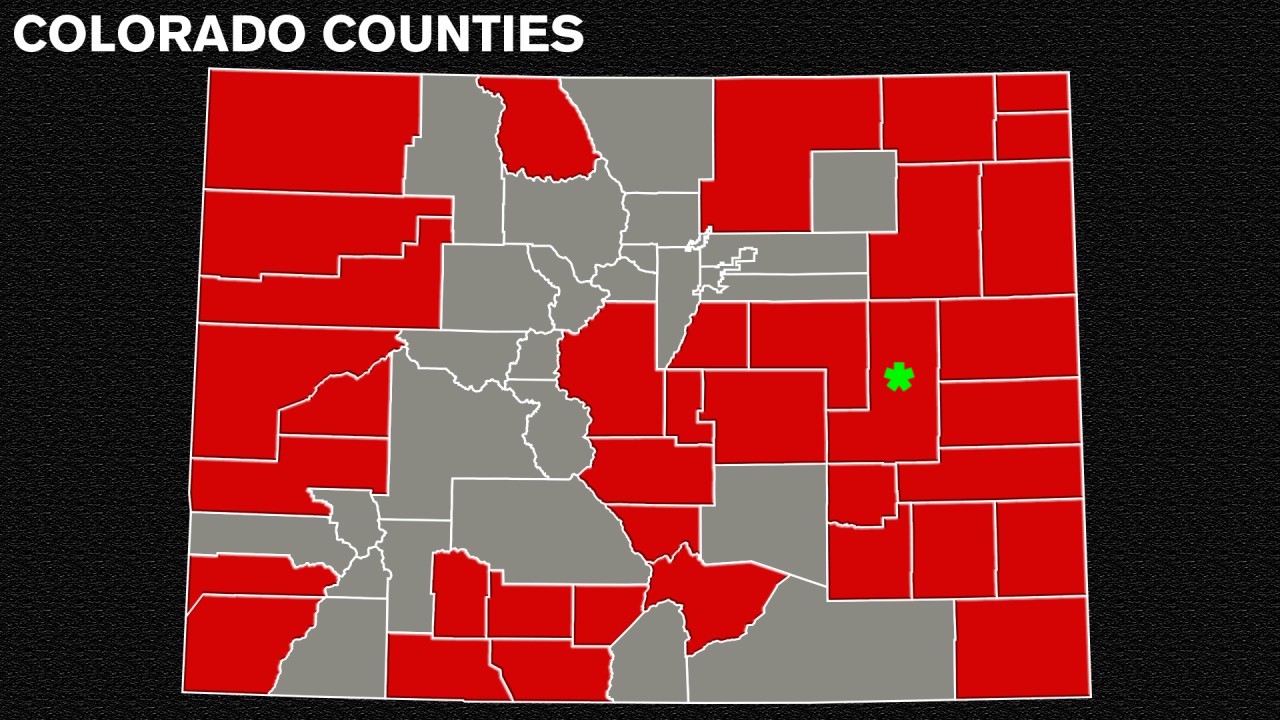 Because he hasn’t given an explanation, the judge’s rejection is of the woman’s request may or may not be a rejection of the Red Flag law or the woman’s application itself. It is totally possible that he did not want to confront the Sherrif with an order that would not be followed, or even because that the supposed incident that caused the woman to file the complaint occurred on Dec. 29, 2019, three days before the law took effect.

Until we can understand why the judge turned down the request, it is impossible to understand what the denial means.

What we do know is that Red Flag laws can be dangerous to law enforcement and to the constitutional rights of gun owners.

If a gun owner does indeed have mental issues, they may not peacefully turn their firearms over if an officer shows up for confiscation.

Also dangerous is that Red Flag Laws destroy the guaranteed rights “endowed by our creator.” I am not just talking about the Second Amendment, these laws destroy the concept of due process that our judicial system is based on. The judge makes approves the order based on one complainant’s sworn affidavit, and the gun must be turned over.  The law says hearing must be held within 14 days to give the gun owner a day in court. But that doesn’t always work. A study conducted on Indiana’s law, which also has a 14-day rule, revealed that the average wait was 9 months. During that period, the guns stay confiscated. In Colorado, there is the penalty of perjury if the affidavit is false (try to prove it), but the law does not explicitly spell out civil actions in the case of false accusers.

And there are false accusers and false judgments. Dave Koppel testified before the Senate Judiciary Committee in March 2009 that about a third of judges Red Flag decisions are “wrongly issued against innocent people.”  His declaration was based on laws in Connecticut and Indiana. Koppel added that “Any procedure that allows a judge to hear only one side of a case necessarily will produce a high error rate.”

We need to understand the whys of the decision in Lincoln County Colorado because if it was a different judge approved the application, or if the woman lied, or if this judge said no on a technicality, the gun owner’s rights may still have been violated, despite what it says in the Bill of Rights.

My friend Jazz Shaw has a different take on Colorado’s first refusal.  I strongly recommend you read it here at Hot Air.