RECALL!! Colorado Finally Has Something To Brag About (Besides Michelle Malkin and Vodkapundit) 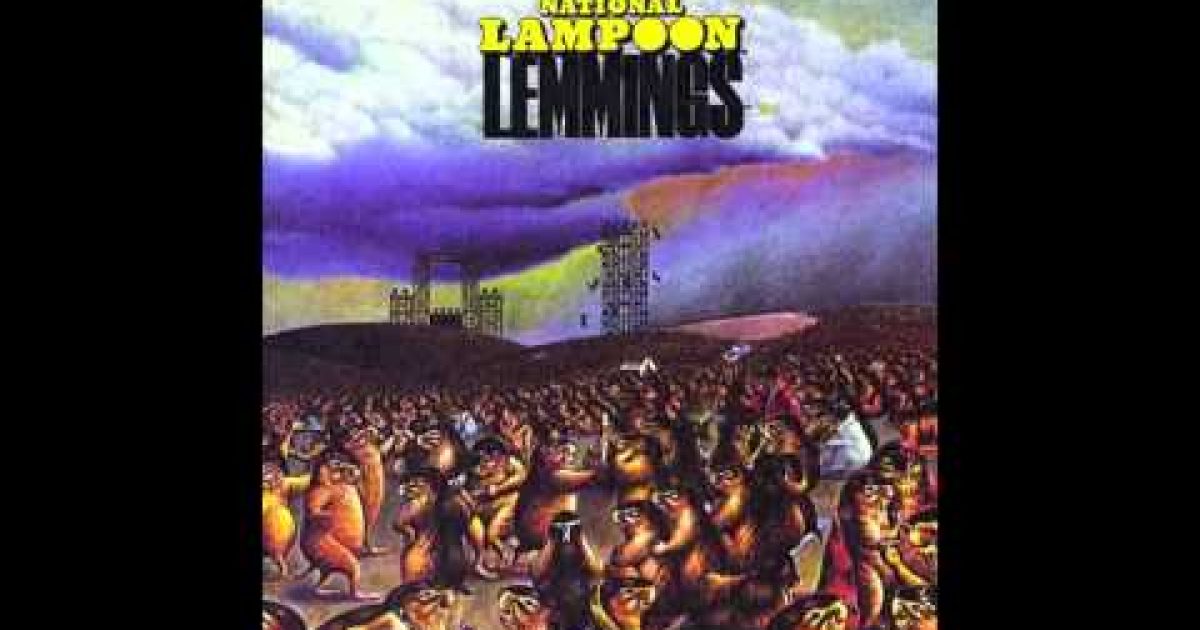 Parler Facebook Twitter Flipboard
Even after three visits the state of Colorado is not one which is Top of Mind.  Sure it is home to Michelle Malkin and Stephen Green (Vodkapundit) two of the blogisphere’s best and most respected writers, and I did attend a Blogcon event in Denver which featured an epic confrontation with Occupy Wall Street, but when Colorado comes to mind it usually is in the context of the old song from National Lampoons Lemmings:

Oh Colorado’s Calling Me (HEY YOU), Where blizzards freeze the power lines and all the toilets freeze in December in the Colorado Rockies.

Not anymore. From today on Colorado will always be known for telling NY’s Nanny Mayor Bloomberg to shove a Big Gulp where the sun doesn’t shine by taking a stand against legislative tyranny and for the Constitution of the United States. In its first recall election ever, two state senators, John Morse (CO Springs) and Angela Giron (Pueblo) were recalled for pushing through “feel-good” gun control legislation which restricted the law abiding public and did nothing to solve gun crime.

The recall was a proxy-battle against the national progressive-led attempt to circumvent the Second Amendment to the Constitution. Hundreds of thousands of out-of-state dollars, including a reported $350,000 from NY’s Bloomberg had little effect as the two State Senators learned a lesson in heeding the word of their constituents. And it wasn’t only NY’s sugared-soda-stopping-pseudo-sovereign chipping in the greenbacks for the cause liberal political groups, unions and activists raised a total of $3 million to defend Mr. Morse and Ms. Giron. The NRA and other conservative groups ponied up on the other side but their contribution was far less (between $400 and $500 thousand).

As he left a polling place in Pueblo, Gordon Seybold, 56, nodded to the “Recall Giron” bumper sticker on the back of his white pickup. He felt Ms. Giron did not represent the rural, moderate voters in her district, and said the flood of contributions to her from Mayor Bloomberg of New York and philanthropists and liberal groups in Washington and California underscored his suspicions.

Senator Morse conceded at about 11:15 local time and;an hour later, the El Paso County Clerk posted the final results of 51% “Yes” (for the recall) to 49% “No,” making Morse the first legislator recalled in the history of Colorado. Morse was not only a long time incumbent but the President of the Colorado Senate.

In Pueblo, the results weren’t even close,  Sen. Giron was rolled over by a 56% to 44% vote as she was sent to the unemployment line.

In an emotional concession speech, Mr. Morse called the loss of his seat “purely symbolic” and defended the record of the last legislative session as “phenomenal.”

“We made Colorado safer from gun violence,” he said afterward, as his supporters trickled away from a hotel ballroom here in his district. “If it cost me my political career, that’s a small price to pay.”

Morse is missing the point, the gun control bill which among other things, requires background checks for private gun sales and limits the size of magazines to 15 bullets does nothing to make Colorado safer from gun violence, all it does is restrict the rights of the law-abiding gun owners. Criminals are..well criminals, they don’t follow the law.  In fact FBI statistics have proven where there is restrictive gun control legislation crime is higher (seen Chicago lately?). If a criminal is willing to commit an atrocity via gun violence the new Colorado law will not prevent that criminal from breaking the law to obtain a gun. If a criminal is hell-bent on a mass-killing, they will find a gun or some other weapon to execute their mission.

If Colorado and other States were seriously interested in preventing nut-jobs from committing murderous acts they would spend their resources on protection and weeding out the crazies–it’s the only way Colorado will be safer from gun violence.

For those of you who are wondering what the full National Lampoon Colorado song sounds like,  it’s embedded below (NSFW). The singer is Chevy Chase: