CNN’s Beating Up On Jindal, But CNN Ran A Report About “No-Go Zones” in London 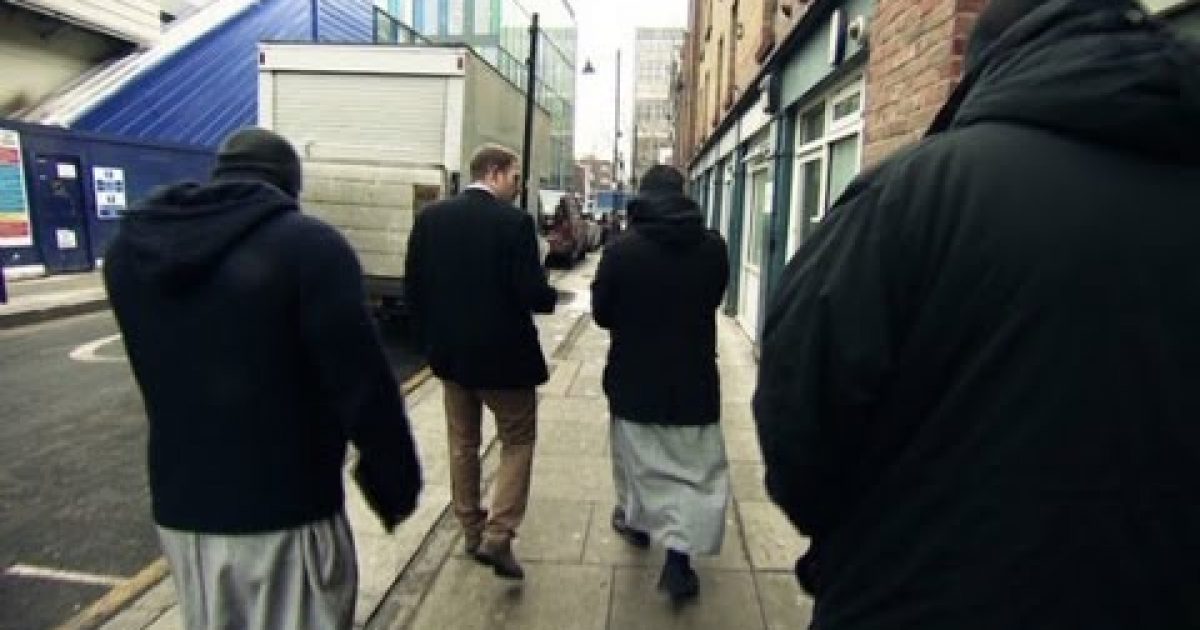 But it’s not just CNN…this report is from the RT network.

or part one of a 3-part BBC series:

There were many others (including Fox News) but I didn’t want to use anything that could be construed as conservative.