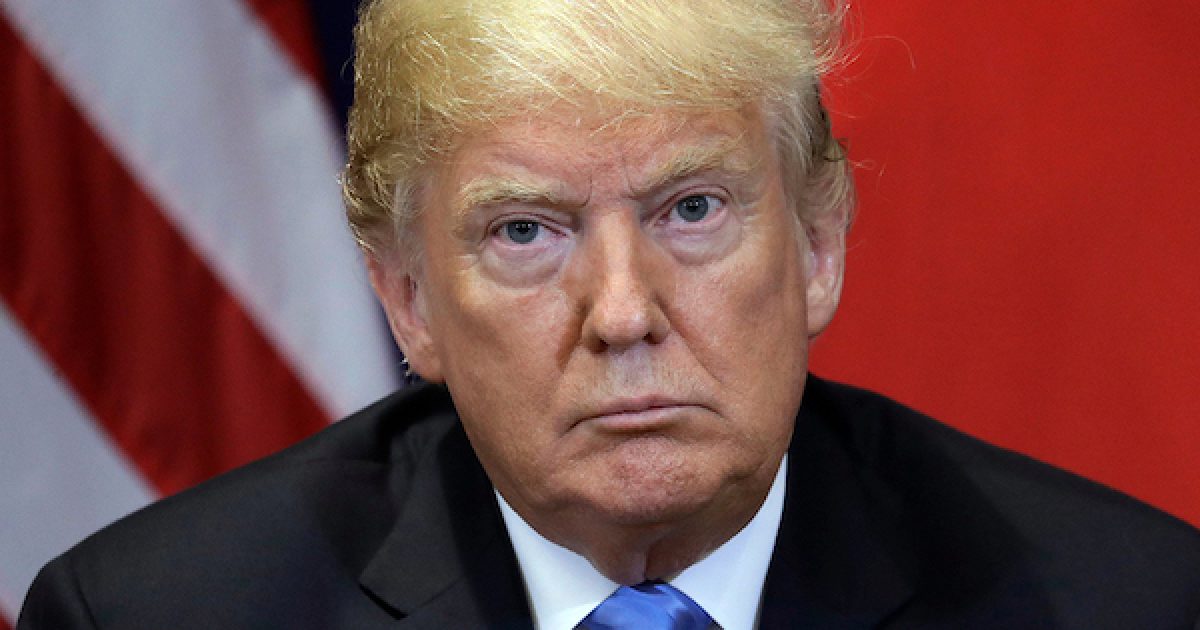 On Saturday, CNN, the cable outlet once dubbed the “least-trusted” name in network news, published an op-ed that suggested the military be used in the event Donald Trump refuses to concede defeat in the 2020 election. Two ignorant assumptions, first that Trump will lose in 2020, but I will allow them to dream.  The really sick assumption is that if (God forbid) Trump loses to one of the socialists running in the Democratic party, he would attempt a coup to stay in office. Besides the fact that it’s CNN and they hate Trump, where the blooming hell do they get these ideas?

Besides, the author, Joshua Geltzer, made an egregious error in his ridiculous article.

…our civilian and uniformed Defense Department leaders have a role to play. The health of our democracy rests, in part, on not involving the military in transfers of power. And that should continue. But imagine the most extreme scenario, with Congress certifying Trump’s defeat but Trump refusing to leave office. In those circumstances, the military would no longer owe its loyalty to Donald Trump as of noon on January 20, 2021. And it’s worth asking the Secretary of Defense and Chairman of the Joint Chiefs of Staff, as they testify before Congress in coming months, to affirm that they understand that and would act consistently with it.

These are dire thoughts. But we live in uncertain and worrying times. Perhaps, in 2016, Donald Trump never really intended to contest a loss at the ballot box. Still, having seen him in action as President, it’s surely best, as we hurtle toward 2020, to be prepared in case President Trump makes good on his threats from 2016 — now with far more power at his disposal.

Translation: If Trump carries through with his 2016 threat to possibly question any victory by Hillary Clinton in 2020, the military should take action and physically remove him from office since they won’t have any loyalty to him.

To start with, his premise is fundamentally flawed since Clinton LOST in 2016 and it shouldn’t even be given the time of day. Additionally, it is Ms. Clinton and her friends in the Democratic Party who refuse to admit they lost the election fair and square. But there’s something seriously wrong with his alleged “analysis.”  If you haven’t caught it by now, I’ll point it out to you.

He claims that “…the military would no longer owe its loyalty to Donald Trump as of noon on January 20, 2021.”

The military does NOT ever pledge its loyalty to the president.  It does, however, pledge loyalty to the Constitution, promising to defend it from all enemies foreign and domestic. Members of Congress pledge the same allegiance, but you wouldn’t think so seeing that they have no desire to protect our southern border.

Given Geltzer’s Georgetown bio, he should know this.

This is just another far-left fantasy designed to further inflame the insane leftists who seem to want a second bloody civil war over Trump’s 2016 election.