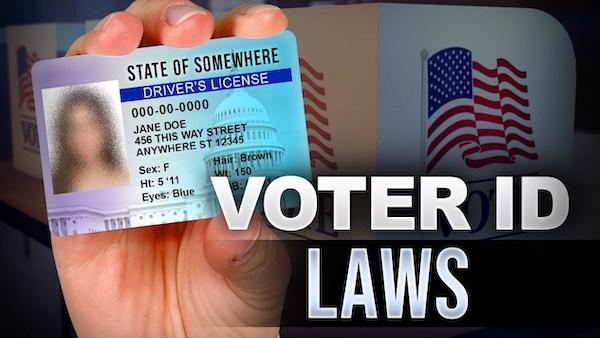 Via their own poll, CNN has discovered that most Americans believe voter ID is the best way to make elections ‘more fair’ (yes, THAT CNN). CNN poll voter ID

A recent CNN survey found that 65 percent feel that requiring a valid photo ID to vote would make elections “more fair,” despite even CNN’s efforts to push Americans to turn against voter ID laws (See below)

The survey gave respondents a series of choices and asked them to rate them for how they could make elections “more fair,” “less fair,” or the same as they are now.

The survey found that 64 percent said requiring voters to provide photo IDs before voting would make elections “more fair,” while 17 percent said “less fair.” Also, another 17 percent said it “would not make much difference.”’

Based on the poll, minorities and white people felt the same way about voter ID. There was no surprise that the significant difference was seen with Democrats (40% said voter ID would make elections more fair) vs. Republicans (90%) and liberals (39%) vs. conservatives (84%). 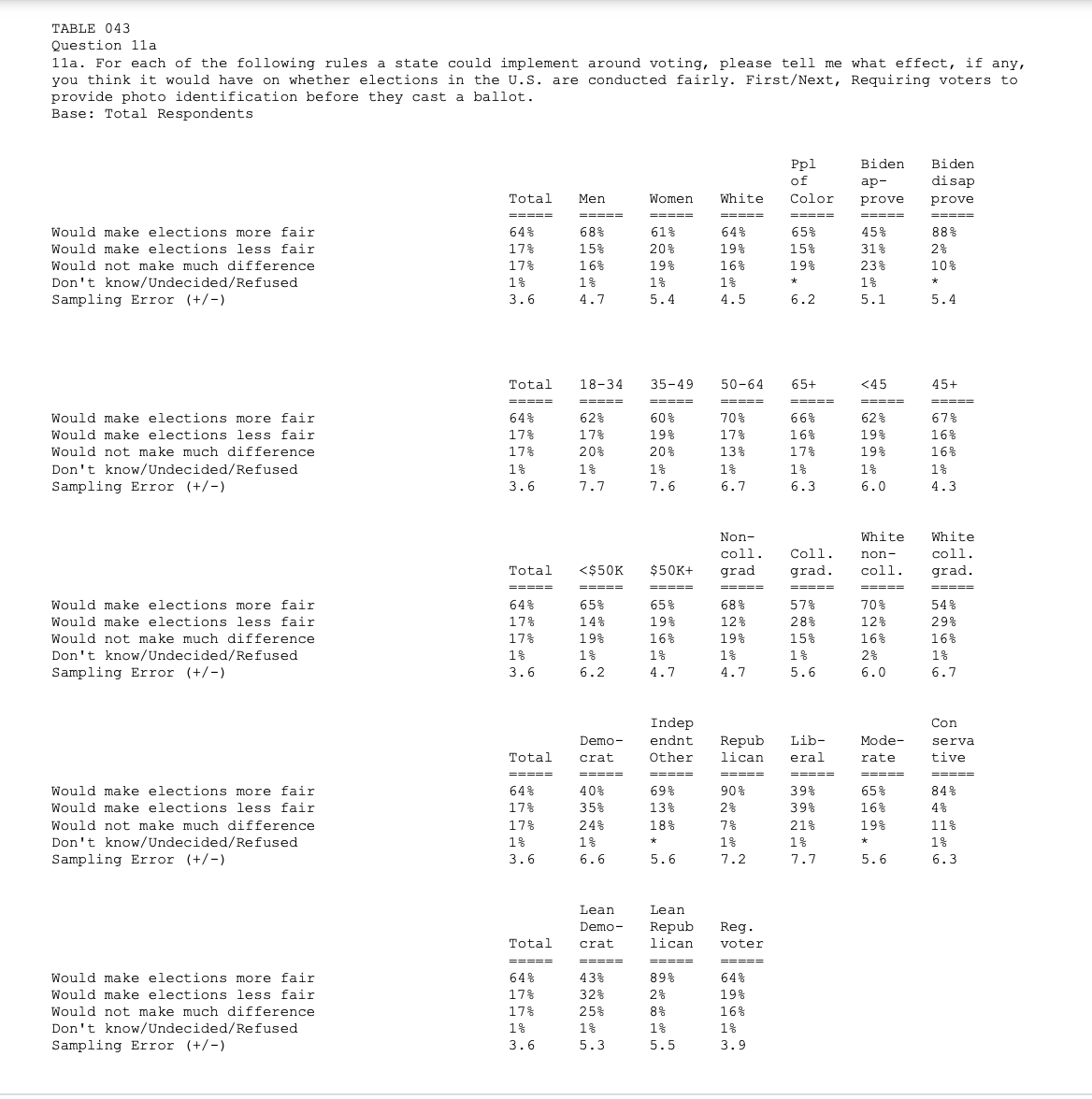 The most important element of this poll was the section on voter ID. So far, the Democrats and their media lapdogs are failing to convince the majority of Americans that voter ID is bad for America.

Maybe it’s time for CNN to stop lying about the Georgia election law.