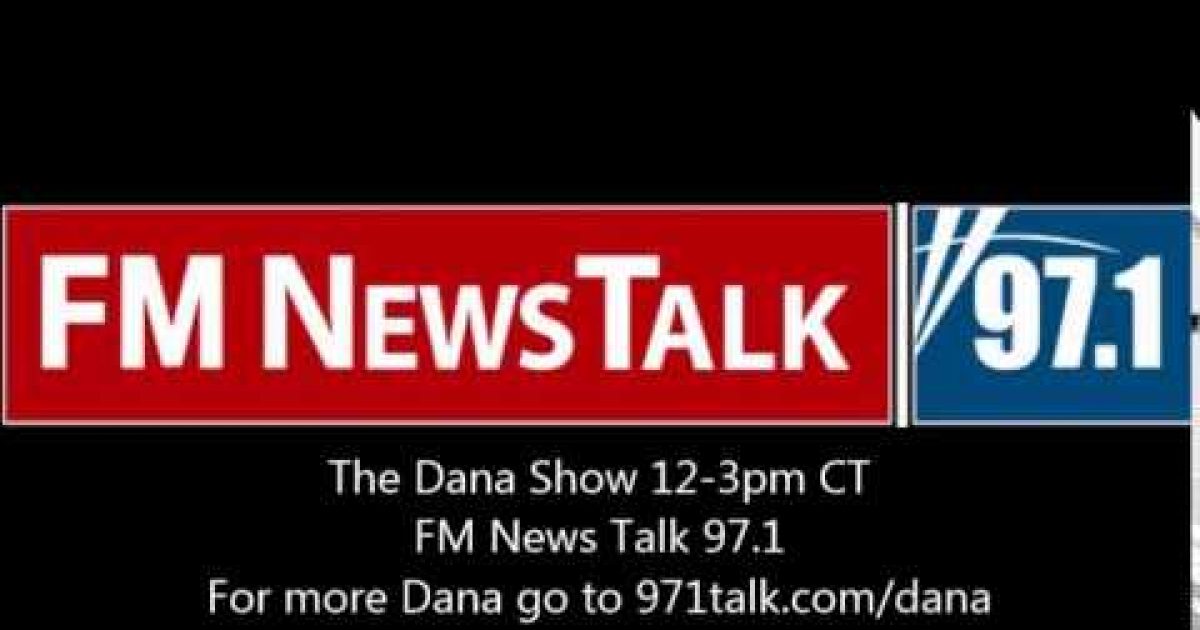 On Friday a friend of Officer Darren Wilson called into syndicated “The Dana Loesch Show” on radio giving the officer’s account of the Michael Brown shooting. CNN’s Don Lemon spoke to people close to the investigation who confirmed that the radio story was the same as the one Officer Wilson gave to investigators. If Wilson’s account is true the shooting of Michael Brown may have been justified.

This is the phone call with Officer Wilson’s friend.

Sheriff Says Border Crisis Was Under Control During Trump’s Term, Biden Made A Mess
March 5th, 2021 Flag And Cross