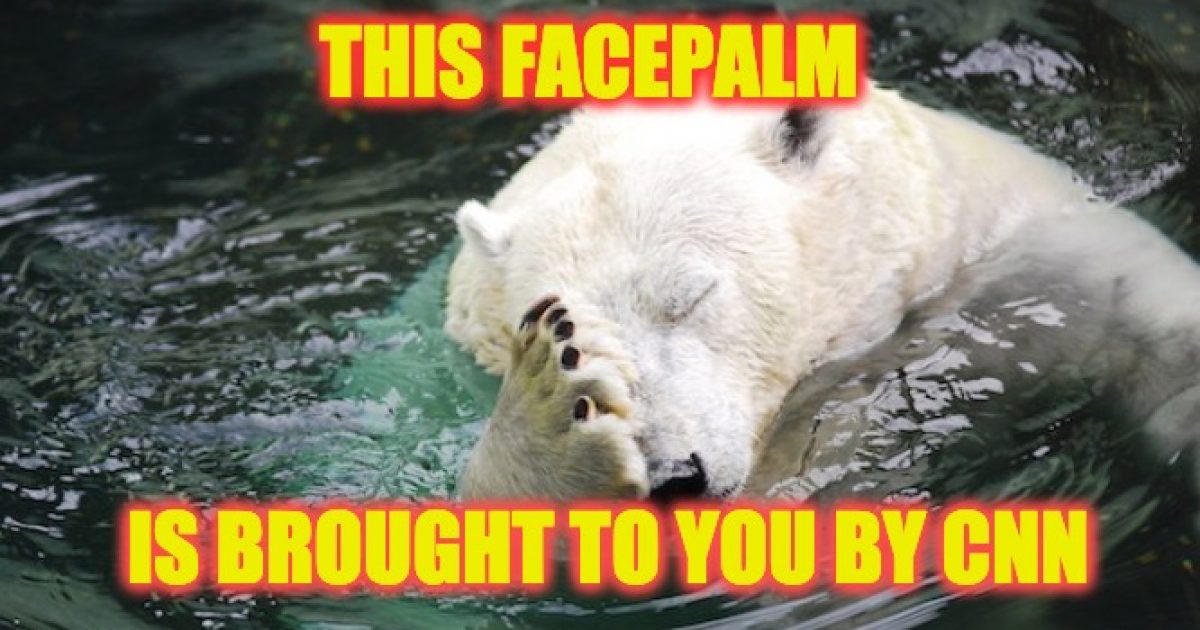 There have been stranger television events, no doubt.  Twenty years ago, when a lot of cable services still had several channels available for local paid broadcasting, I can remember running across guys with garage bands promoting their brands for three or four hours, interspersing musical interludes of varying quality with talky segments whose lame inanity you actually felt kind of bad for laughing at.  It was clear these young fellows fondly imagined themselves to be recording an epic documentary.  Admittedly, the aged 1970s-era plaid sofas in the garages were often a nice touch.

(As an aside, I did get a kick on occasion out of televised city commission meetings, in particular, the zoning and residential regulatory hearings.  Now and then there’d be a pony-tailed attorney arguing passionately for why some property owner needed to keep the 80-year-old tree that was buckling his neighbor’s driveway to the point of unusability, with an arborist in tow who kept repeating the same three sentences no matter what questions were posed to her by glazed-eyed commissioners.  Good times.)

But as the faster-moving 2010s draw to a close, it seems really out of place to do what CNN is reportedly planning with the Democratic candidates’ town hall on 4 September.

The topic for this event is climate change.  And CNN says it will present a seven-hour town hall, with a series of candidate interviews so every candidate will have plenty of time to expatiate on his or her vision and policy concepts.

This is how CNN has it set up (agenda quoted from CNN; link above):

The Democratic National Committee, when it held its annual meeting this month, didn’t show anything like the enthusiasm for the climate change topic that this startling commitment by CNN would suggest.  In fact, the DNC voted against having a debate dedicated to climate change under its sponsorship.

The candidates reportedly did endorse having a debate dedicated to the single issue of climate change.  DNC head Tom Perez responded by warning that “candidates who participated in a third-party climate debate would be barred from participating in the next DNC-sponsored one.”

That makes me wonder if this is an opening gambit: if CNN is sending a volley over the net to get the candidates to bring the DNC to heel.

Maybe the candidates will counter, and they’ll settle on something more like half of that seven hours, plus a more accommodating frame of mind wrangled out of the DNC?  I don’t know.  There seems to be a disconnect here, with CNN almost dementedly determined to inflict a town hall on the candidates that won’t do any of them — or CNN — much good.

The sheer weirdness of the CNN plan makes it look as if someone, probably not the CNN programmers, has an ulterior motive of some kind.  This is suicidal TV programming.  No one is going to tune in for seven hours of it, which means that most of the candidates won’t be seen, and a huge chunk of time is being washed down the drain for CNN’s advertisers.  Is someone (dark money?) picking up the tab for that?

The top draws will be Biden, Sanders, and Warren, grouped in sequence in prime time.  They’ll get some eyeballs.  It’s not clear why Harris is being relegated to a 6:20 PM slot, before Klobuchar.

The format, meanwhile, promises to be excruciating.  That’s an eyeballs problem for everyone.  What can a single candidate possibly babble about for 40 minutes – what, that is, that viewers will stick around to hear (especially more than once)?  It could be made at least somewhat interesting to have a bank of candidates get some crosswinds going.  But that doesn’t seem to be the plan.

The whole thing just looks like some unseen tug-of-war is going on in the background.  There’s also this, tagged on at the end:  “CNN previously announced that the town hall audience will be drawn from Democratic and independent voters and stakeholders interested in the issue and no public tickets will be available.”

In other words, the entire audience will be activists: the self-anointed “interested.”  The candidates are being brought in to face that kind of audience and not a more broadly representative sample of the voting public they’ll have to impress to get to November 2020.

I assume they’re smart enough to know this could be something of an ambush.  At the very least, it’s a minefield.  Somebody really wants to force “climate change” as a gauntlet issue for the Democrats’ 2020 field.  Seemingly, the candidates are on board for that.  If we go by the reporting from the Democratic conclave last week, it’s the DNC that thinks it’s a bad idea.

For what it’s worth, I think the DNC has its finger more accurately on the pulse of the American voter.  Seven hours of serially catechizing candidates on climate change has the aspect to it of a bizarre cult ritual.  It doesn’t actually look sane.

It will be interesting to see if this initial CNN plan for 4 September holds up.  If it does, quite a bit of the seven-hour town hall is likely to have approximately the viewership of the zoning commission hearings broadcast on local cable after 11:00 PM, in Tampa, Florida circa 1999.