CNN Caught Spreading Fake News AGAIN! But It Could Be Worse-Oh Wait It Was

CNN tweeted out a “breaking” news item recently, but as it turns out, it wasn’t true. (There’s a surprise.) But there are worse things that could happen, like maybe…..one of it’s anchors acting very drunk on air.

They claimed that in response to U.S. sanctions, Russian officials closed the Anglo-American School of Moscow.

#BREAKING: A US official says Russian authorities ordered the Anglo-American School of Moscow to close as retaliation for US sanctions

CNN also mentioned the alleged closure in an article about Obama’s announcement of sanctions against Russia. Here’s what they said:

Russia’s first visible action came later Thursday, when Russian authorities ordered the closure of the Anglo-American School of Moscow, a US official briefed on the matter said. The order from the Russian government closes the school, which serves children of US, British and Canadian embassy personnel, to US and foreign nationals.

The order also closes access to the US embassy vacation house in Serebryany Bor, near Moscow.

CNN tweeted on Thursday that Russia was closing the Anglo-American School of Moscow, a private K-12 English-language school for foreigners and wealthy Russians. Sources in Moscow who send their children to the school told me that the school denied it was being forced to shut its doors.  School offices were closed for the holidays. Emails to the school’s director, business office and public relations staff were not yet returned.

The CNN story of the closure remains on its website as part of a larger article on Obama’s sanctions. No correction was issued. No call to the school was reported by CNN.

CNN’s initial report was based off an anonymous “U.S. official.” Other big media networks picked up the story, citing CNN’s article.

It wasn’t until Friday that Russian Foreign Ministry Spokesman Maria Zakharova chimed in on Facebook and stated that the report was a lie.

Reposted with Permission from Eagle Rising. 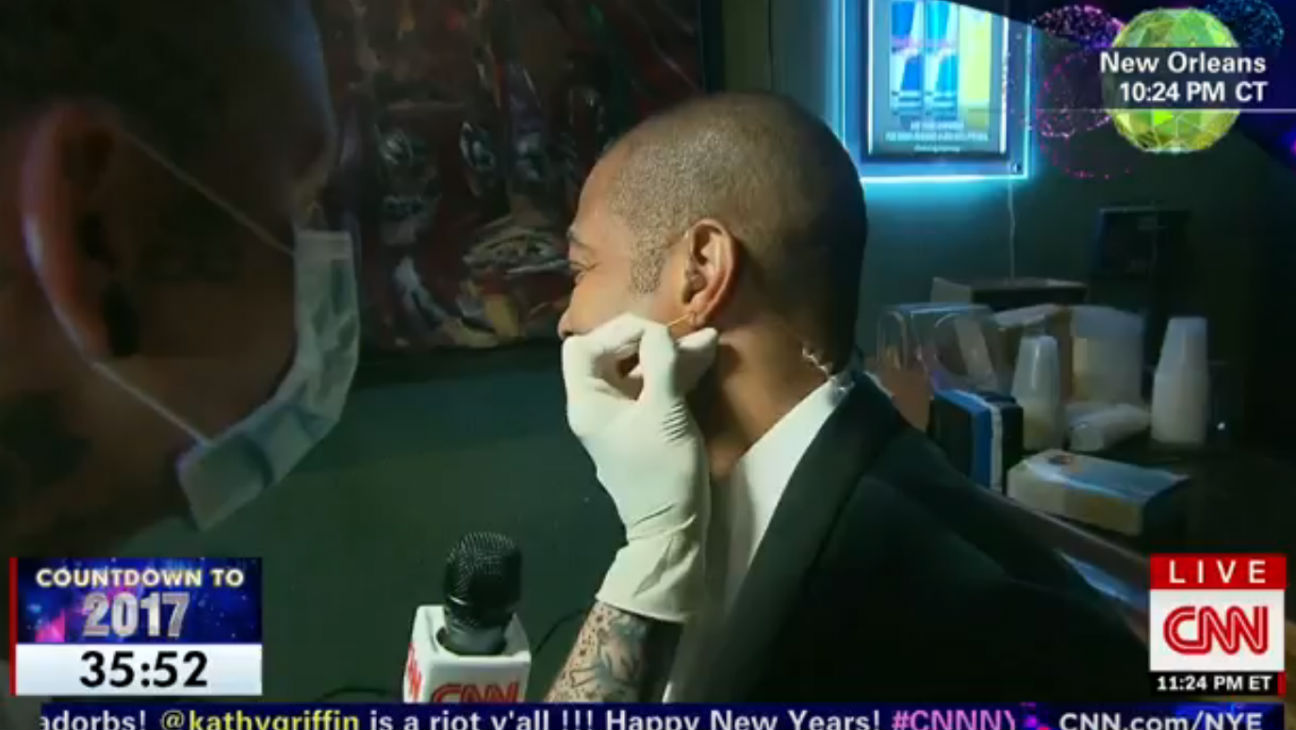 Note from The Lid: Personally I think we should give the Clinton News Network a break.  After all it’s not like one of their on-air personalities got drunk New Year’s Eve, had his ear pierced on-air, then started to drunk-complain about 2016 to the extent that the Network had to shut off his microphone. Then about 20 minutes later that same was back on the air, promising that he would not be “as self-centered” in 2017, and that “Yeah, I’m lit. Who cares? Just before he proposed to his on-air partner.  Now that would be really bad wouldn’t it? Oh wait: