CNN Asks For Help With Biased Immigration Story, Gets Destroyed On Facebook 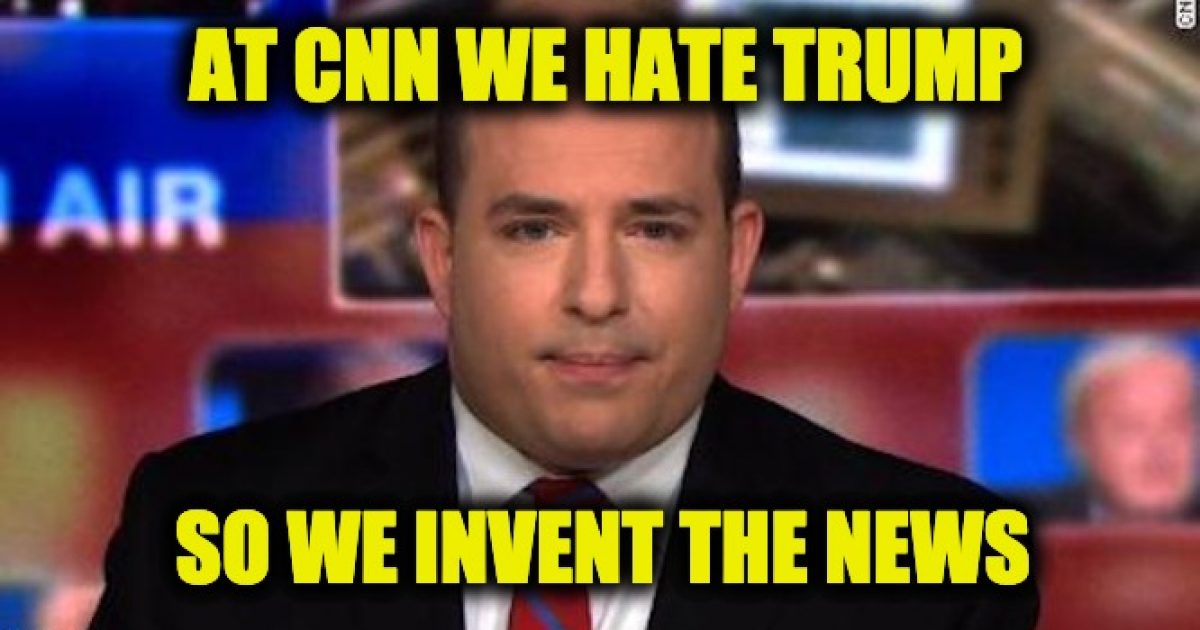 Ah CNN– always searching for a new angle to fake the news.  On Thursday, they posted a request on Facebook looking for biased immigration stories.

“Are you an immigrant? Have you felt forced recently to change your behavior, or take new precautions in light of President Trump’s racist remarks, the fight to add a citizenship question to the census, the threat of ICE raids… We’d like to hear from you for a story we’re working on.”

The president’s remarks weren’t racist, and on the other two points, only an ILLEGAL immigrant should be worried, not people who came here legally. 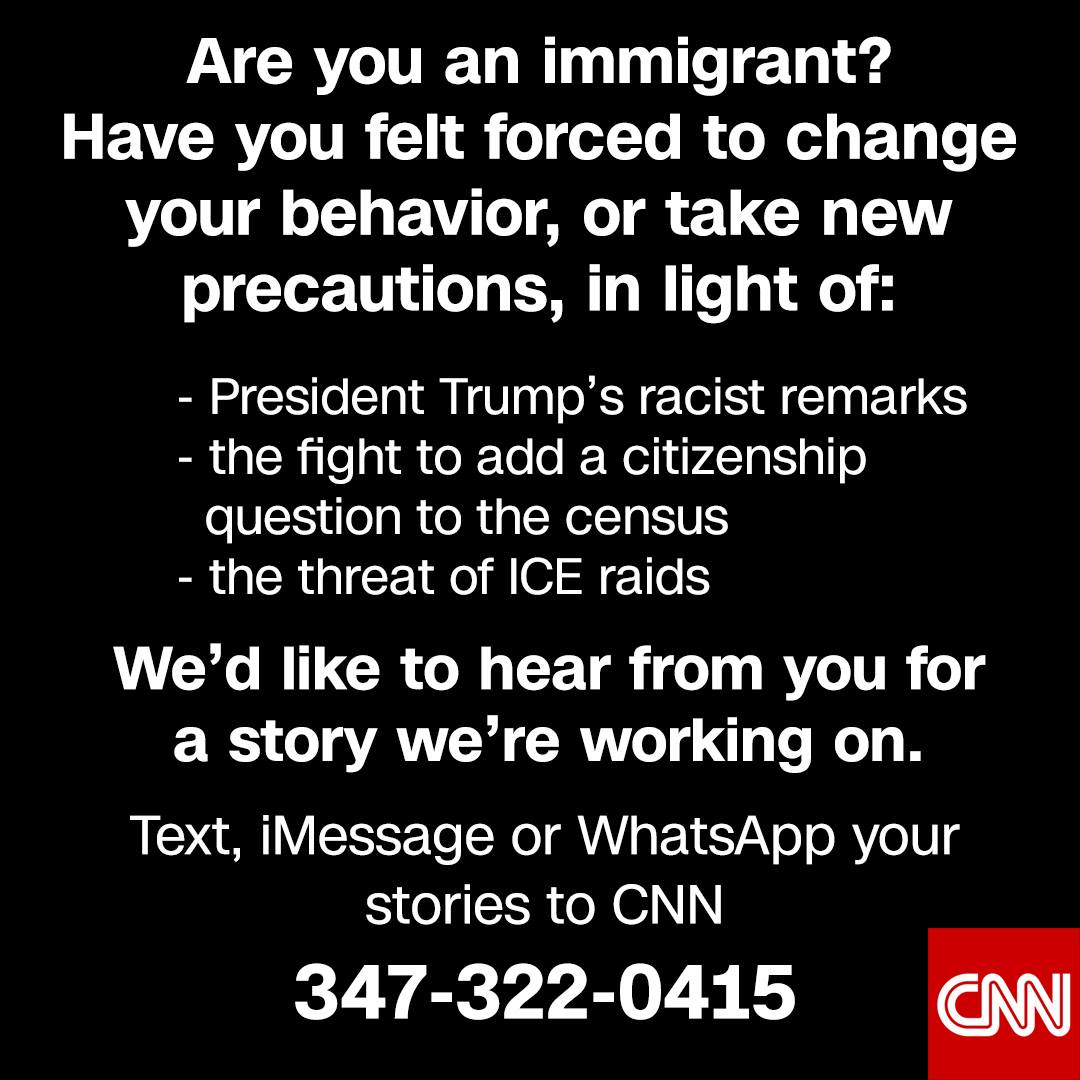 Many LEGAL immigrants responded.  The legal immigrants realized the only purpose for this project was to give the network more ammo to attack President Trump, and they gave CNN all the hell it deserved: 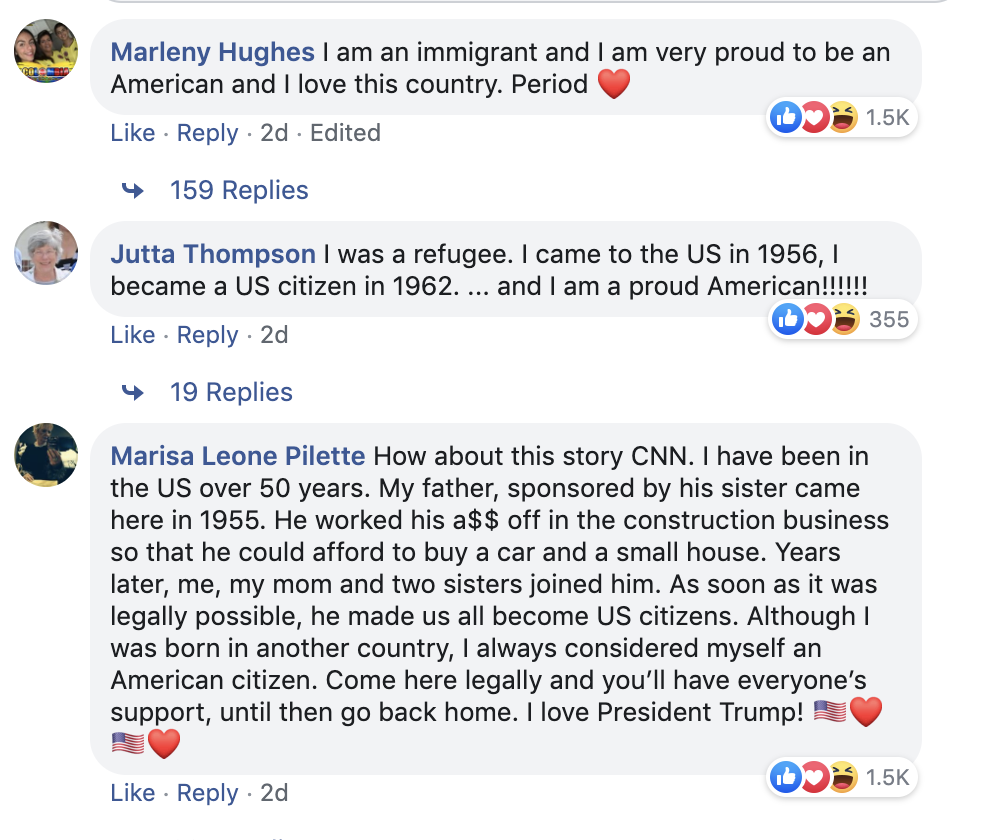 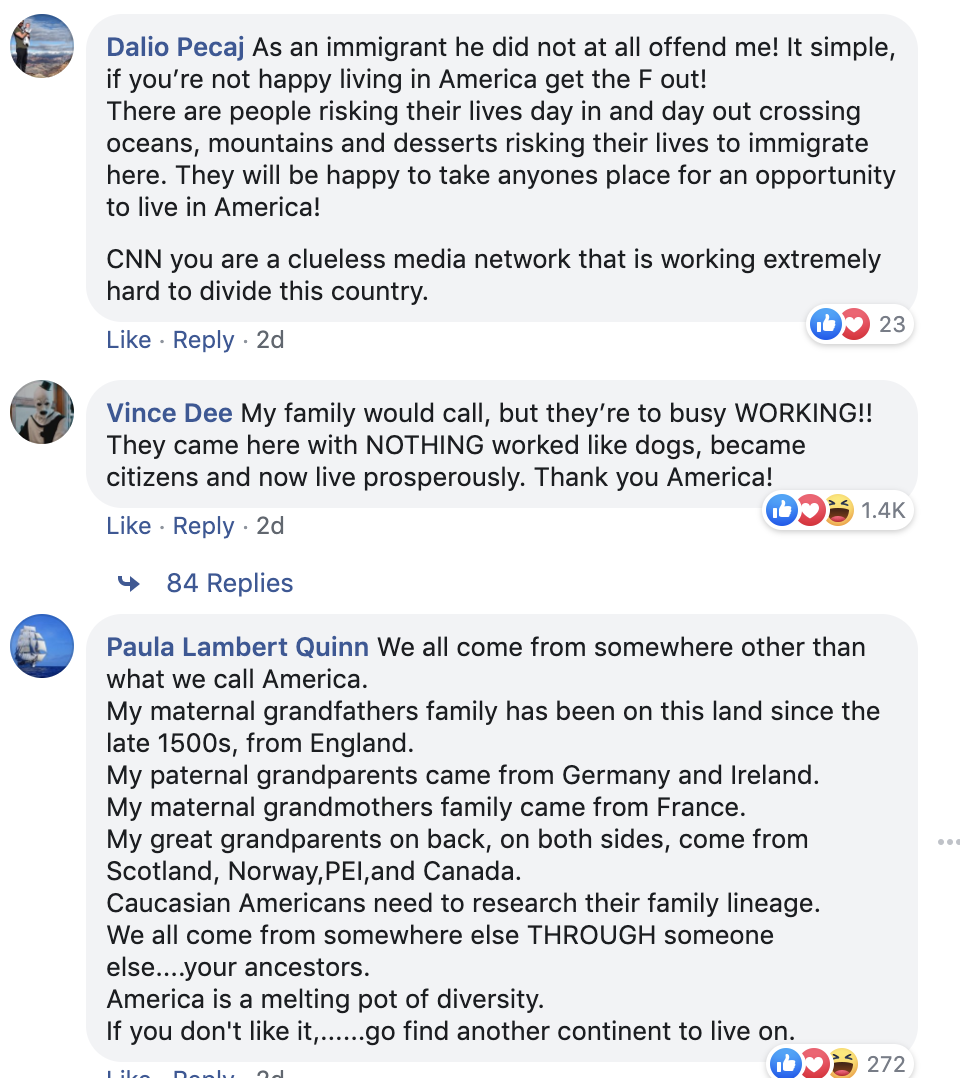 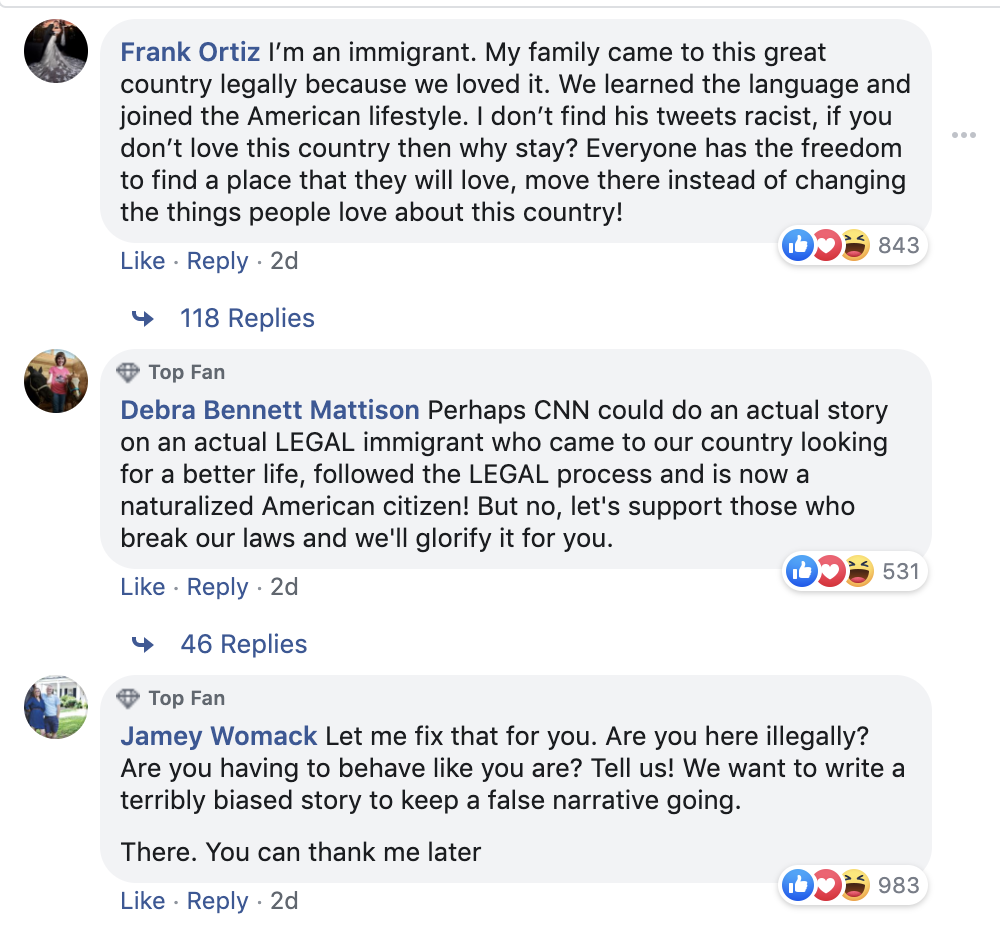 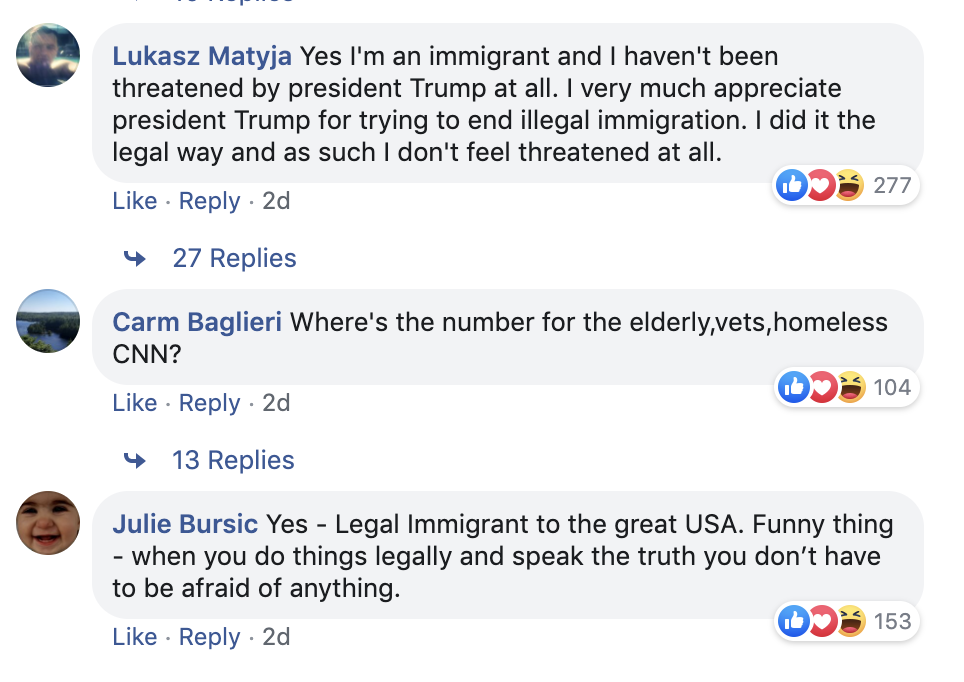 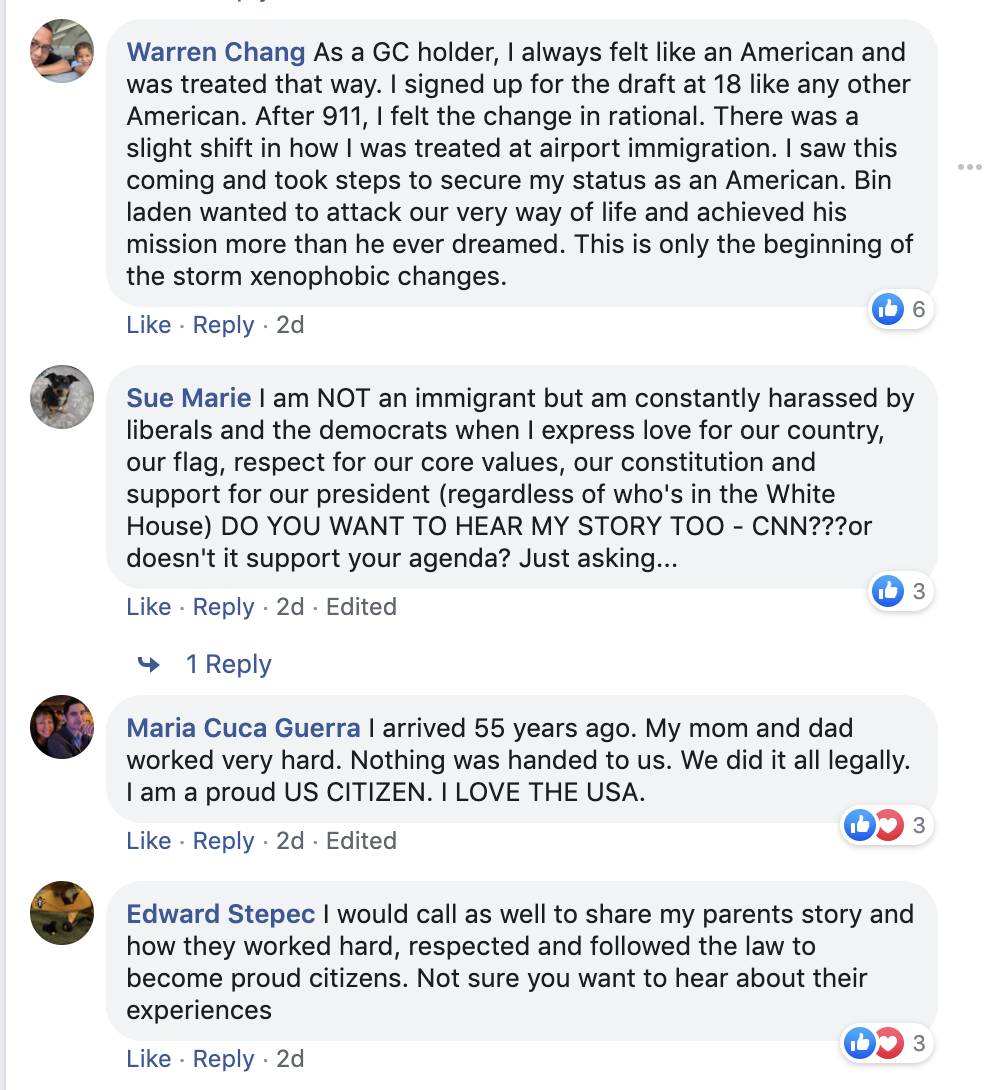 Is there any doubt left that CNN, the Cable News Network has absolutely no regard for truth?

The legal immigrants who responded were insulted. They obviously came to the U.S. the right way, worked their arses off, and love this country.  That’s the most significant difference between the legal immigrants above vs. the Squad or CNN, they love America.