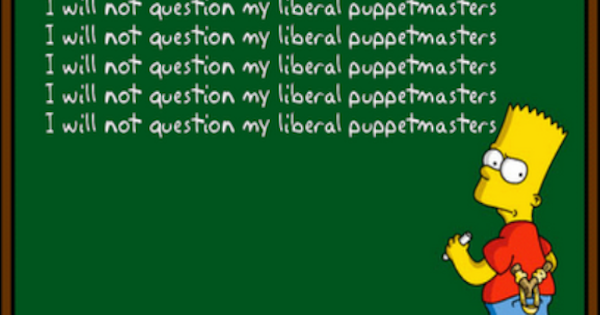 The issue of Planned Parenthood’s sale of baby parts for profit became a major issue this past summer when the pro-life Center for Medical Progress (CMP) released a series of videos revealing executives of the country’s largest abortion mill discussing and negotiating with prospective buyers (who were really actors). Ever since, pro-abortion advocates have been defending Planned Parenthood with claims that the videos were edited. One pro-abortion Senate candidate in California named Kamala Harris, who is presently the state’s Attorney General, ordered a raid of the home of CMP founder David Daleiden and seized videos that hadn’t yet been published.

Thanks to an investigation by the House Select Investigative Panel on Infant Lives, a sub-group of the Energy and Commerce Committee, CMP may be vindicated.  Chaired by Rep. Marsha Blackburn (R-TN), the committee held a hearing on Wednesday interviewing witnesses to determine, as their mission statement says, “whether abortion clinics and middleman businesses were making a profit from the transfer of human fetal tissue”

Prior to the meeting, however, the committee released documents that explain how the sales were made and seem to prove that baby parts were sold for profit.

It shall be unlawful for any person to knowingly acquire, receive, or otherwise transfer any human fetal tissue for valuable consideration if the transfer affects interstate commerce.

The full document file released by the committee is embedded at the bottom of the post.  Please note that, in each document, the committee has redacted the names of the companies or replaced them with pseudonyms. The sellers of aborted baby parts are referred as AC or Abortion Clinic, and the buyers are referred to as PB or Procurement Business, who in turn sell them to the customer (researchers).

Some of the most incriminating documents include:

A sales brochure from a PB promising financial gain for those abortion clinics who sell them body parts. Below is one section of the brochure (the picture above is also from the brochure):

A draft contract between a PB and an abortion trade association:

An internal PB email detailing which body parts were received, how they were shipped, and which researcher gets which baby part:

The actual form used to authorize the transfer of a baby’s liver to the researcher:

An invoice for payment due to abortion clinics for the sale of baby parts.  The POC in the invoice below stands for “product of conception,” I guess it is supposed to sound nicer than baby killed when taken from the womb.

A purchase order from the customer to the PB which seems to show a breakout of costs; $595 for the actual baby part, plus reimbursement of the PB expenses for packaging ($15 per) and delivery ($225 per).

A lawyer for StemExpress and Congressional Democrats are demanding that the committee remove the incriminating documents.

Below is the entire file of documents, which along with the committee hearings may prove the illegal sale of baby parts for profit is, being practiced by abortion clinics, and procurement businesses throughout America.