Video: ‘Her Majesty’s Secret Server: For Hillary Clinton’s Eyes Only’ 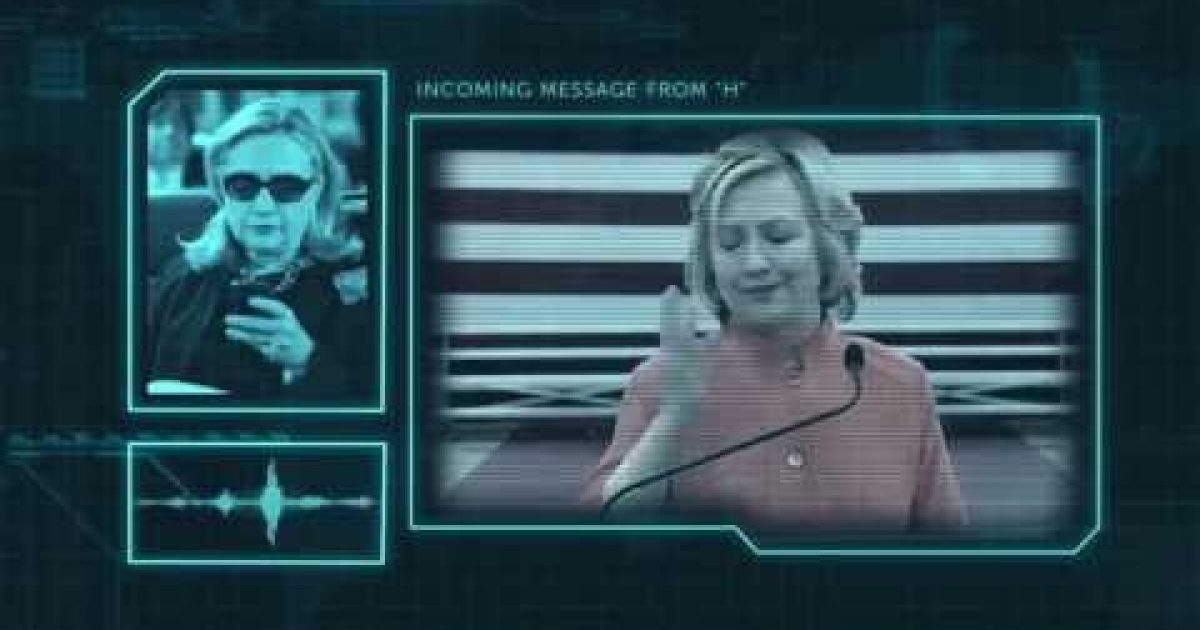 One of the best things about the presidential year are the commercials, at least the creative ones, and this new one from American Crossroads very creatively pokes fun at Hillary Clinton’s emails server scandal and her disastrous tenure at the State Department, using a James Bond-type theme.  It even ends with Ms. Clinton’s lousy attempt at humor when she asked about wiping the server with a cloth.

The latest Crossroads ad, entitled “H,” targets Hillary’s tenure as one of the most ineffective Secretaries of State in our history and highlights her secret server, her naïve approach to Russia and Syria, and her negligence in Libya.

“Hillary Clinton’s campaign is already on life support because of her Nixonian use of a secret server to hide her communications from the American people,” said Ian Prior, Communications Director for American Crossroads. “What Hillary can’t hide is that her performance as Secretary of State has had disastrous consequences for the world and America’s standing in it.”