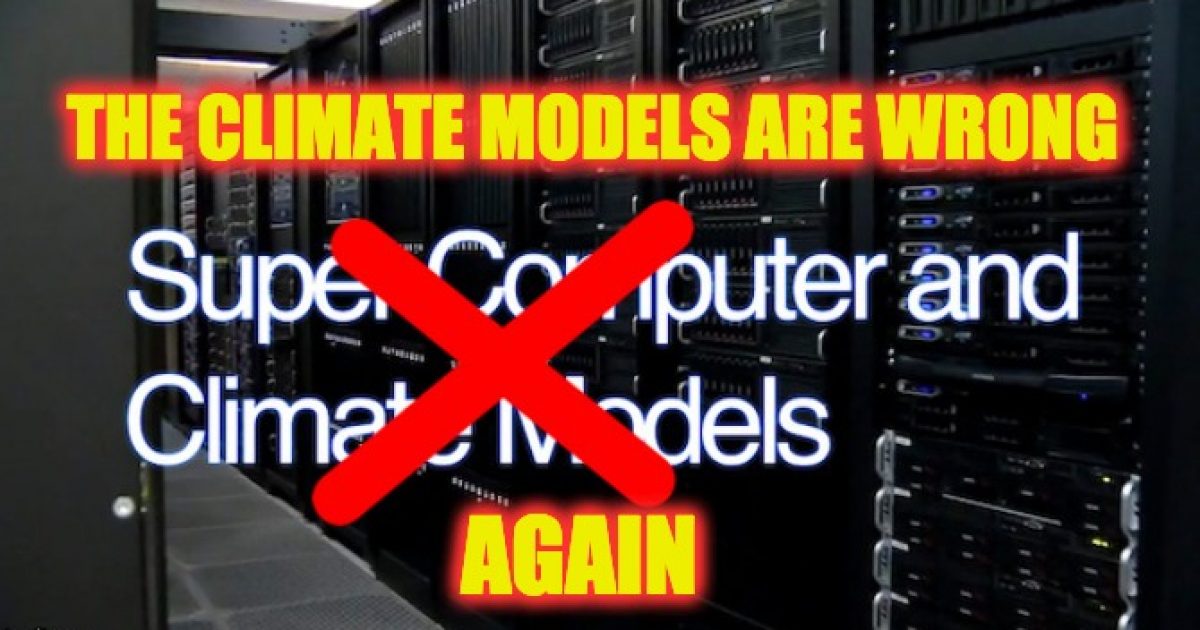 Researchers J. Kauppinen and P. Malmi of the Department of Physics and Astronomy at the University of Turku, Finland, have found that human contribution to a rise of 0.1°C in global temperatures over the past 100 years century is just 0.01°C., contrary to global climate doomsayers and the UN Intergovernmental Panel on Climate Change (IPCC).

Kauppinen and Malmi stated in their research analysis paper, dated June 29, 2019, that they will prove that GCM-models used in IPCC report AR5 fail to calculate the instances of the low cloud cover changes on the global temperature. That is why those models give a minimal natural temperature change leaving a substantial change for the contribution of the greenhouse gases in the observed temperature.

This is the reason why IPCC has to use a considerable sensitivity to compensate a too small natural component. Further, they have to leave out the strong negative feedback due to the clouds to magnify the sensitivity. Also, this paper proves that the changes in the low cloud cover fraction practically control the global temperature.

The climate sensitivity has an extremely large uncertainty in the scientific literature.

The smallest values estimated are very close to zero while the highest ones are even 9 degrees Celsius for a doubling of CO2. The majority of the papers are using theoretical general circulation models (GCM) for the estimation. These models give very big sensitivities with a very large uncertainty range. Typically sensitivity values are between 2-5 degrees.

However, there are a lot of papers, where sensitivities lower than one degree are estimated without using GCM.

The basic problem is still missing experimental evidence of the climate sensitivity.

The IPCC climate sensitivity is about one order of magnitude too high because a strong negative feedback of the clouds is missing in climate models. If we pay attention to the fact that only a small part of the increased CO2 concentration is anthropogenic, we have to recognize that the anthropogenic climate change does not exist in practice. The major part of the extra CO2 is emitted from oceans, according to Henry`s law. The low clouds practically control the global average temperature.

During the last hundred years, the temperature is increased by about 0:1°C because of CO2 therefore:

The human contribution was about 0:01°C.”

Folks the J. Kauppinen and P. Malmi is the latest evidence fighting the scare tactics pushed by the purveyors of the climate change hypothesis.  The facts show the climate models that have been proven wrong at every step, the Earth’s climate is much more complicated than the data than can be fed into a computer. That’s why their models will always be wrong. Heck, they still haven’t figured out why the satellite temperature data says, Earth hasn’t warmed in twenty years.

Most of this post was first seen at ConservativeFiringLine

The full study is embedded below: