“Liberal Brains Are Pickled In The Formaldehyde Of Identity Politics” 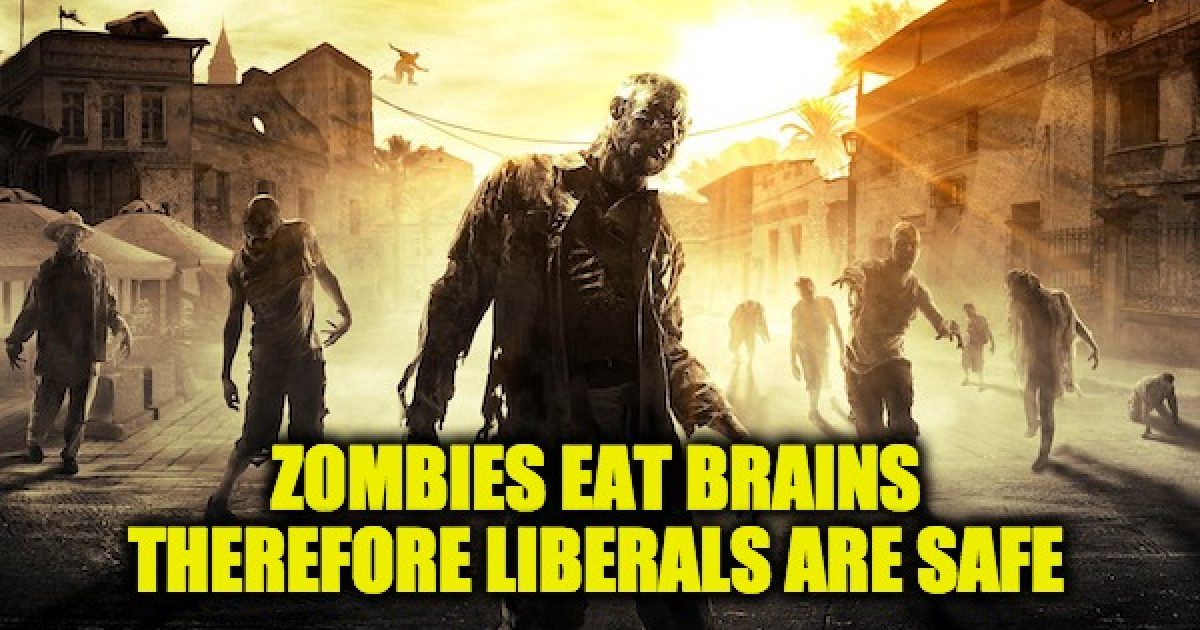 The topic was the left. The location was Tucker Carlson’s TV studio, May 30.

Dershowitz, a life-long liberal, and civil-libertarian have refused “to allow partisan politics to pre-empt his views on the Constitution,” in general, and in the matter of Grand Inquisitor Robert Mueller and his tribunal, in particular.

Conversely, the  American Civil Liberties Union has supported the FBI’s manifestly unconstitutional raid on Michael Cohen’s offices, even asserting that the seizing of privileged client-attorney files from the Trump attorney was kosher.

“… all indications thus far are that the search was conducted pursuant to the rule of law,” crowed the ACLU, in “stunning rebuke to the basic concepts behind the [organization’s] mission.”

To ACLU silence—and in contravention of that quaint thing called the Fourth Amendment—Mueller had previously taken possession of tens of thousands of emails exchanged among President Donald Trump’s transition team.

The meek, weak Jeff Sessions has failed miserably to bust these sham, kangaroo-court proceedings, leading former House Oversight Committee Chairman Jason Chaffetz to carp: “The attorney general is just not up to the job.”

In the absence of a competent legal counterweight, Mueller, of course, is getting away with it.

On TV, Dershowitz has been joined by the talented Mr. Turley (Jonathan Turley, Esquire), in protesting the warrantless theft of the Trump campaign’s emails.

Talk to the hand, Judge Napolitano, because this face ain’t listening to you any longer.

“The left is less interested in civil liberties,” observed Tucker, ruefully, to which Alan Dershowitz quipped: “The ACLU is dead in the water when it comes to defending the civil liberties of people they don’t agree with.”

For us, justice for all is about justice for every individual. Each one of us is safe only when justice is meted out equally. Defend the rights of all to be “be secure in their persons, houses, papers, and effects, against unreasonable searches and seizures,” so that every single one of us may live free of unconstitutional raids on our person, businesses, and bedrooms.

“Too many on the right and the left do not pass the shoe-is-on-the-other-foot test,” averred Dersh: Conservatives fail the test. Liberals fail the test. Dershowitz, on the other hand, even stood up to the shill, Sean Hannity.

Indeed, by logical and ethical extension, good civil libertarians and libertarians will have condemned the 1998 (Kenneth) Starr Chamber just as we do the Mueller Inquisition.

We have them, sir. We ditched them. We don’t follow the original Constitution.

Another near-extinct political animal is your old-school, antiwar liberal.

Remnants of this Old Left eke out a political existence on The Nation magazine. They approve of President Trump’s North-Korea initiative and mock neoconservatives in opposition to peace with that country.

Foremost among the chicken hawks derided in The Nation for “spinning” the outreach to Kim Jong-un “as a dangerous event” were Mad Max Boot and Jennifer Rubin, who had grand mal fits over the pages of The Washington Post. They were joined by the fulminating Nicholas Kristof (New York Times) and Robin Wright (New Yorker).

In all, the absolute smackdown to Hillary Clinton and to Sen. Bernie Sanders’ vacuous “revolutionaries” was delivered by another liberal, John Pilger.

Pilger calls Hillary “the Great Obliterator,” for she “might have attacked Iran and lobbed missiles at Putin, whom she likened to Hitler, a particular profanity given the 27 million Russians who died in Hitler’s invasion.”

“What is known in the US as ‘the left,’” laments Pilger, “has effectively allied with the darkest recesses of institutional power, notably the Pentagon and the CIA,” to tamper with “a peace deal between Trump and Vladimir Putin and to reinstate Russia as an enemy, on the basis of no evidence of its alleged interference in the 2016 presidential election.”

“The true scandal is the insidious assumption of power by sinister war-making vested interests for which no American voted. The rapid ascendancy of the Pentagon and the surveillance agencies under Obama represented a historic shift of power in Washington.”

A coup of sorts, one approved by the left.

At its most useful and substantive, the left once protested against gratuitous wars.

Under Pilger’s lens, “the new liberal brand” amounts to nothing more than “commodified and market-tested ‘diversity.’”

The responsibility of all to end the prospects of a nuclear war fails to penetrate those “liberal brains pickled in the formaldehyde of identity politics.”

So spoke a bona fide liberal. And with disarming candor.

Ilana Mercer has been writing a weekly, paleolibertarian column since 1999. She is the author of “Into the Cannibal’s Pot: Lessons for America From Post-Apartheid South Africa” (2011) & “The Trump Revolution: The Donald’s Creative Destruction Deconstructed” (June 2016). She’s on Twitter, Facebook, Gab & YouTube