CIA Official Accused of Lying to Congress About Benghazi 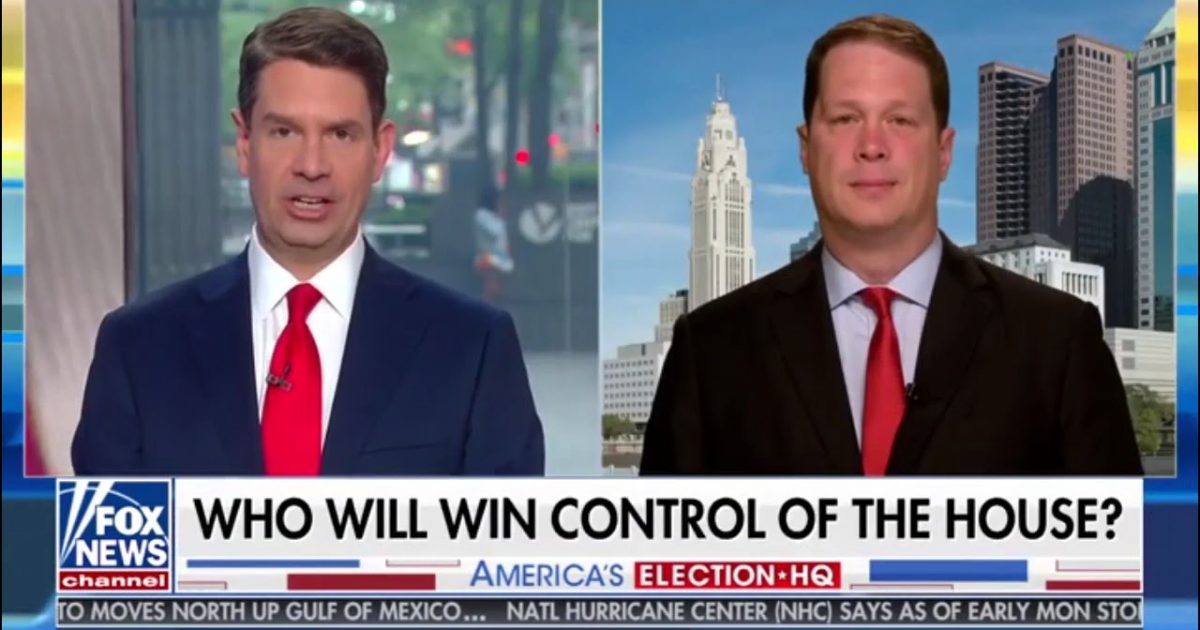 When former CIA Deputy Director Michael Morell testified before congress he insisted the now infamous Benghazi talking points with the fake story about a You Tube video and demonstration were sent to the White House for informational purposes only, and not for their input.

New email evidence released to investigators by the White House shows Morell’s testimony was false. The White House did indeed help craft the talking points with the phony story line.

“We found that there was actual coordination which could influence then — and did influence — what CIA conveyed to the committees about what happened [in Benghazi].

This information was included in a minority party addendum to a recently released Senate Intelligence Committee report.

According to the claims, in late 2012, Morell testified the so-called Benghazi talking points were sent to the White House “for their awareness, not for their coordination.”

The 16-page addendum continues, “No effort was made to correct the record … the Acting Director’s (Morell) testimony perpetuated the myth that the White House played no part in the drafting or editing of the talking points.”

After Morell’s 2012 testimony, committee Republicans say they insisted on reading the raw email traffic in the days leading up to then-Ambassador Susan Rice’s controversial Sunday show appearances, where she linked the attack to a protest. Vice Chairman of the Senate Intelligence Committee Saxby Chambliss, R-Ga., told Fox News in a recent interview that they only got the emails between the CIA, State Department and White House because lawmakers threatened to hold up former White House counterterrorism adviser John Brennan’s confirmation as CIA director.

Republican lawmakers say the emails’ conflict with Morell’s testimony was clear. Morell, was at the heart of the process, cutting some 50 percent of the text and apparently the White House coordination began at the earliest stages.

Morell also told threw the FBI under the bus. He told Sens. Kelly Ayotte, John McCain, and Lindsey Graham, that the FBI cut the references to Al Qaeda in the talking points and did so to prevent compromising an ongoing criminal investigation.

“What I found curious is that he did not accept responsibility for changing the talking points. He told me the FBI had done this. I called the FBI. They went ballistic,” Graham said in a recent interview. “Within 24 hours, his statement was changed where he admitted the CIA had done it.”

Graham’s characterization of the meeting was backed up by Ayotte in a recent interview. “I was in that meeting when Susan Rice was with Director Morell when he blamed the FBI for changing those talking points, and you know then we call the FBI, the FBI goes crazy and said ‘we didn’t change the talking points.’ And so you have to wonder particularly now that we know that he may have received that email the day before what was going on.”

Morell was an equal opportunity falsifier. He gave a similar bogus story to the House Intelligence committee.

In mid-November 2012, Morell testified along with James Clapper, the nation’s intelligence chief, and Matt Olsen, a senior counterrorism official. When asked who was responsible for the talking points, first requested by Rogers’ committee, Clapper said he had no idea, while Morell remained silent, according to sources familiar with the testimony.

“If your silence does create a misleading impression even if you don’t have a strict legal obligation to speak up I think as a public official — somebody entrusted, infused with the public trust — you do have an obligation to speak up to make the truth known,” Tom Dupree, a former deputy assistant attorney general in the Bush administration, said.

Once the talking points emails were released, and Morell’s involvement came into sharper focus, in May 2013 he was asked to testify a second time before the House Intelligence Committee. Sources familiar with Morell’s second testimony say he admitted to changing the talking points, and he offered shifting explanations — from classification issues, to not compromising the FBI investigation — and that exposing the failure of Hillary Clinton’s State Department to act on repeated security warnings seemed unprofessional.

What is unprofessional is that almost two years after the attack in Benghazi killed four American heroes we still don’t know what happened and why our leaders lied to us. Sadly only Fox News is digging for the truth, leaving the liberals to throw the reports away, not based on the facts but solely because it’s Fox News.