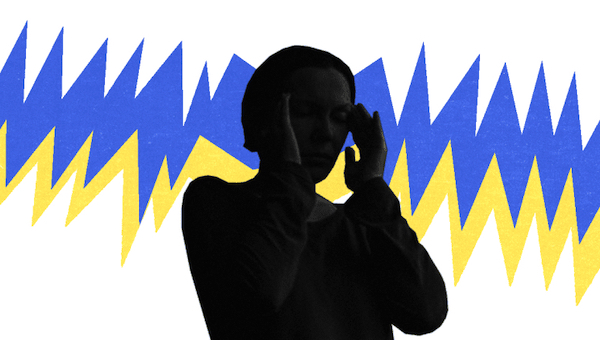 As the worlds of technology and politics continue to collide in the 21st century, there is no doubt that we will encounter several wild threats to our elected officials and government employees. This is just the nature of the competitive governmental system and the presence of bad actors on the international stage.

In this realm of concern lies “Havana Syndrome”:  A peculiar set of symptoms that have plagued American lawmakers and government workers for years, named after the city where the mysterious illness first began.

Theories about what could be causing the sickening symptoms are still being formulated, but those researching Havana Syndrome also come down with it themselves.

CIA physician Dr. Paul Andrews was one of the first people sent to Havana, Cuba, to investigate a spate of mysterious health incidents that were impacting embassy and agency personnel in 2017 when he was struck by the same set of debilitating symptoms, he told CNN Chief Medical Correspondent Dr. Sanjay Gupta in his first public interview.

Using a pseudonym to speak publicly, Andrews had already been studying the first victims of what has come to be known colloquially as “Havana syndrome,” or officially as “anomalous health incidents.” Physicians in Florida had recorded a series of symptoms that hinted that victims were suffering from a brain injury impacting their balance, among other things. Andrews traveled to Cuba to investigate about two months after he became aware of the first cases.

The illness itself was rather terrifying:

He wasn’t too worried for his own safety, at first. On his first night, he went to sleep around 11:30 p.m. in his hotel room. But shortly before 5 a.m., he was awakened by severe pain in his right ear, nausea and a terrible headache. Then he began to hear a clicking noise that past victims had reported hearing at the onset of their symptoms — a sound that Andrews had previously only heard on audio clips.

The CIA is now growing concerned that early cases of Havana Syndrome were mishandled due to the subtlety of the symptoms and the overlapping ailments that provide a similar experience.

As of this writing, there is no accepted explanation for what is causing the illness.