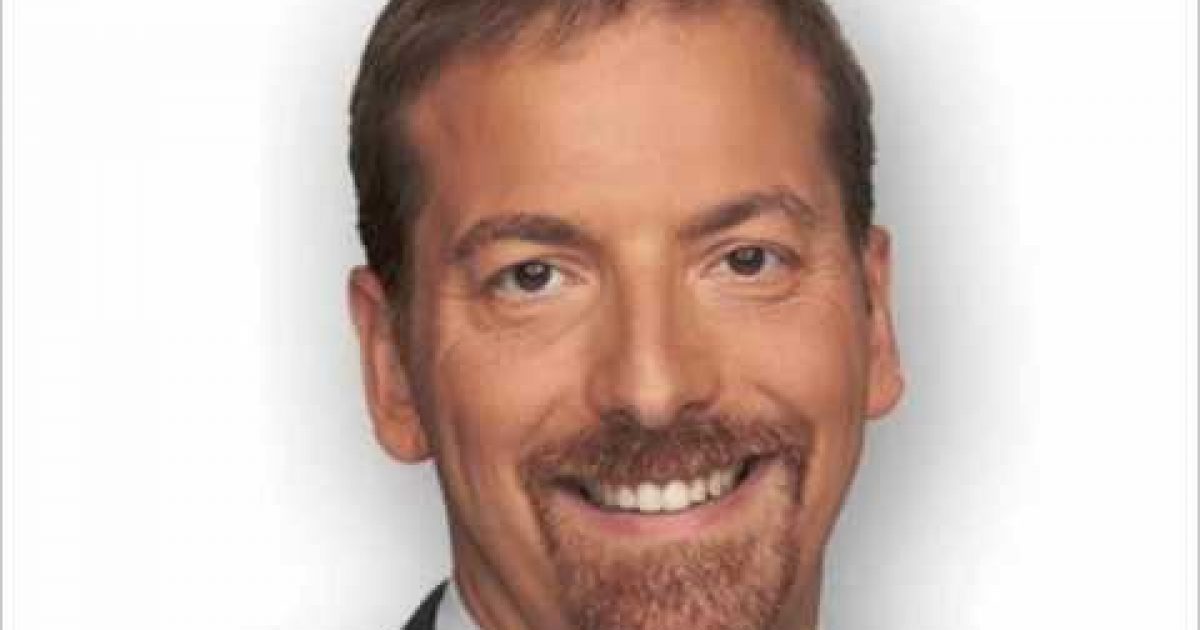 Interviewed on the Hugh Hewitt program, Meet The Press host Chuck Todd and the host discussed Sidney Blumenthal, Hilary Clinton’s loyal servant, father of the anti-Semitic author Max and as described by Todd almost as a Voldemort, “He likes being described, I think, as a practice of the dark arts in politics.”

Below is a transcript and audio of the interview::

Hewitt: Would you be surprised by a 69 year old at the time former Senator and Secretary of State declining to run, because boy, the news today was bad on her. And Gawker’s got a story out with Pro Publica about the Sid Blumenthal story. The Washington Times has Trey Gowdy, who you had last week, blowing up because she wiped her server clean and she’s not turning it over. Hillary’s at the center, and this new poll shows only 26% of Americans now have a favorable view of her, 37% unfavorable, another third are undecided. And it’s dropping like a rock, Chuck Todd.

Todd: Well, and this is the pattern of Hillary Clinton, something I brought up last week. The pattern of her political career is when she is front and center, the polarizing view of Hillary Clinton comes into focus. And when she is off the front pages and is sort of a player but on the sidelines, like when she was a Senator or when she was Secretary of State, her numbers go up. And as a presidential candidate, and when she’s at the center, you know, I think all of a sudden, there is, and she might blame that press, that the press has old habits die hard, they only cover her like she’s a Clinton from the 90s, and so it doesn’t matter. But all of a sudden, I think this is such a big challenge in the email story, is not the email story itself, it’s the idea that it creates the ‘oh, there they go again, this is the 90s all over again.’ And if Clinton fatigue, which is already a disease in the press corps, actually becomes a problem with the voting public, and these polls, maybe this is the first time that it’s becoming a problem that is doom for her.

Hewitt: It is a rumbling drum in the background. Now the Blumenthal story is different. I thought until today, actually earlier this week when I began to get wind of this, that Blumenthal would send her emails and she would write him back, and it was the kind of thing where you had a former aide, a hanger-on, and you stay in touch with everyone. No. He’s running a private intelligence operation on the Libyan-Tunisian border through former CIA operatives. Chuck Todd, if W. had done that, or actually, Condi Rice or Colin Powell would be the appropriate analogy…

Hewitt: …people would be tearing their hair out.

Todd: And yet I have to say nothing involving Sid Blumenthal surprises me. Zero. And I agree. I think this, I saw this Gawker stuff. You know, you’ve got, it’s Gawker and all this stuff, but I’ve learned over the years, nothing involving Sid Blumenthal is surprising. And you know, for some reason, they’ve had, he’s blindly loyal to them, and I think the Clintons have always had a blind spot with him, because he skirts the rules.

Hewitt: Yeah, this is going to…

Todd: He’s, you know, he likes to leak stuff. He likes being described, I think, as a practice of the dark arts in politics.

Todd: And this goes right into his pattern of practicing dark arts. And in this case, instead of politics, it’s world diplomacy.

Todd: I agree it’s, if proven, and I think more of us are looking into this, I think it just, it only, all it does is no one thing will take her down. It’s the accumulation of bits like this that then feed the narrative of oh, do you want ten more years of what you didn’t like about the Clintons.

Hewitt: But Sid Blumenthal is known as Sid Vicious for a reason, and none of those people, to my knowledge, ran a foreign private intelligence operation, because it raises, Chuck Todd, and this would go…

Todd: Well, I don’t know about Nixon. Don’t forget ol’ G. Gordon. But when he was around…

Hewitt: Well, he was domestically, domestically. But here’s what it raises. If they’ve got a private server and a private citizen collecting private intel, it is highly likely it’s compromised going into the Secretary of State’s server. I mean, it’s just going to raise all sorts of fun. If there was on the right someone with the chops of some of the famous investigative reporters for the New Yorker, this would be keeping them up all night.

Hewitt: Wait until he gets subpoenaed. Now let’s talk about the real world mess, which is Egypt and Yemen and Jordan invading, I mean, Egypt, Saudi Arabia and Jordan invading Yemen, and Iran outside of Tikrit, and all this stuff going on. What are the odds in Chuck Todd’s mind that a deal gets done with Iran and a deal survives, Chuck Schumer announcing today he’s voting for sanctions.

Todd: Yeah, I’m starting to be skeptical about the deal. I actually, because put it this way, I don’t know how the President politically sells this to the public, let alone Congress when you’ve got on one hand a proxy war that you’re helping Saudi Arabia to try to push Iran back in Yemen, and at the same time you’re trying to do a deal with them, I don’t know how you tell the American public we need to stop Iran over here, but we’re going to let them do this over there. And this, Yemen is just, it was hard enough already for him, politically. I think Yemen makes it nearly impossible.