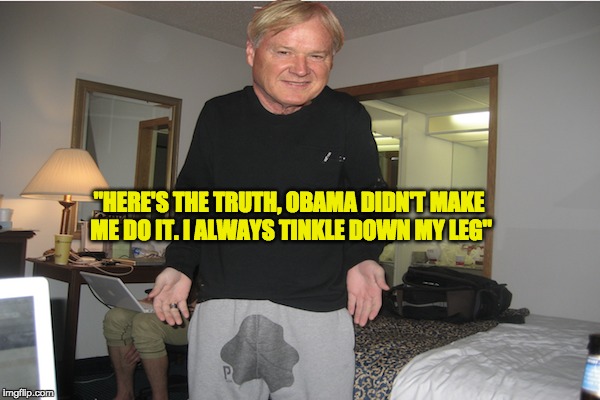 […]g
Jared Kushner is the incoming senior advisor to President Trump. He’s also Trump’s son-in-law, which leads many people to criticize the relationship, suggesting that it may be a violation of federal anti-nepotism laws.

“But Mussolini had a great solution to that,” Matthews said. “He had them executed.”

Wary of his growing antiwar attitude, Benito Mussolini removes Count Galeazzo Ciano, his son-in-law, as head of Italy’s foreign ministry and takes over the duty himself.

After humiliating defeats in Greece and North Africa, Ciano began arguing for a peace agreement with the Allies. Mussolini considered this defeatist–and dismissed him as 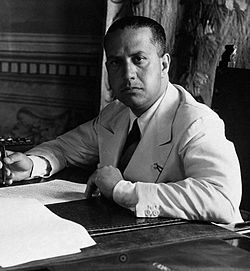 foreign minister, taking control of that office himself.

Ciano became ambassador to the Vatican until he and other members of the Grand Council finally pushed Mussolini out of power in July 1943. Mussolini never forgave his son-in-law for what he later considered a betrayal.

Ciano soon fled Rome for the north when the new provisional government began preparing charges of embezzlement against him. Ciano unwittingly fled into the arms of pro-fascist forces in northern Italy and was charged with treason.

He was executed on January 11, 1944 on his father-in-law’s orders–Mussolini was installed in a puppet government that had been set up by the Germans.