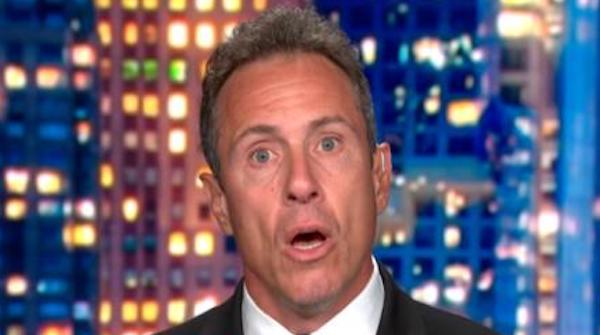 CNN anchor Chris Cuomo had an on-screen meltdown over President Trump showing support for Goya Foods in an Instagram post.

The background here is that the company has been the subject of a liberal-fueled boycott after CEO Bob Unanue made supportive comments about the President.

“We’re all truly blessed at the same time to have a leader like President Trump, who is a builder,” he said at a White House event, prompting outrage from the left.

That wasn’t his first trip to the White House. On September 30, 2011, Mr. Unanue introduced President Obama at a reception at the White House, saying he was “honored and humbled” to be among the distinctive group gathered for the occasion. Unanue and members of his family took the opportunity to present President Obama with Goya’s commemorative book If It’s Goya, It Has To Be Good – 75 Years of History. But no one urged a boycott after that visit.

Fighting back against the leftist mob pushing a boycott of Goya last week, Ivanka Trump, the president’s daughter, and senior White House adviser posted an image of herself holding a can of Goya black beans.

Her father one-upped her, hilariously posing at his desk with an assortment of Goya products.

If Trump’s post was designed to trigger the media into an apoplectic fit, boy did he ever succeed.

Chris Cuomo, who shares a brain with his brother NY Governor Andrew Cuomo likes to play up this faux image of being a tough guy for his fans, started cursing on-air last over the President’s posted photo.

“The pandemic is in full effect. It’s feasting on us, especially red states whose governors followed Trump’s trail of denial to their own detriment.”

“You tell me how a president in the middle of a pandemic has got time for this bulls***? ! Are you kidding me?! Hawking products? Goya, I don’t care who it is. Resolute desk? This is what he’s resolute about?! Pandemic priorities?’ Cuomo freaked.

It's ironic how Chris Cuomo's flipping out over the Trump's Goya photos "during a pandemic," when he had his own brother on to make jokes with and hold a gigantic cotton swab as part of a gag. pic.twitter.com/fSG0JWA0H8

The Cuomo rant is even more infuriating when you realize that this weapons-grade moron spent segment after segment for months with his brother making jokes while thousands of elderly people in New York died as a direct result of his executive orders.

Chris Cuomo refused to even address the nursing home scandal that has plagued his more accomplished brother for months now, instead opting to make jokes about the size of his nose.

Instead of asking his brother, @NYGovCuomo why he decided to pack COVID patients into nursing homes, killing untold amounts of people, @ChrisCuomo pulled out oversized, prop cotton swabs to mock how big his brother's nose was. This is the state of "journalism" on @CNN. Pathetic! pic.twitter.com/undeQMyVeN

And lest we forget that the man super-sensitive to the pandemic today because Trump made him angry over a photo stunt to counteract a leftist boycott,  himself concocted a completely fake COVID-related publicity stunt and disguised it as actual news.

Video (2/2): @TuckerCarlson turns up the heat on Fredo @ChrisCuomo for acting like a "buff cable news Lazarus" when he's instead filled with "narcissism." With help from "shameless cheeseballs" at CNN, they created a scandal by demanding we stay locked in while he roams #Tucker pic.twitter.com/GLgE9hHa2n

So seriously, Chris, spare us the crocodile tears over “pandemic priorities.”

It’s garbage like this that has several former CNN staffers blasting the network over “a lack of self-awareness” during the Donald Trump era. 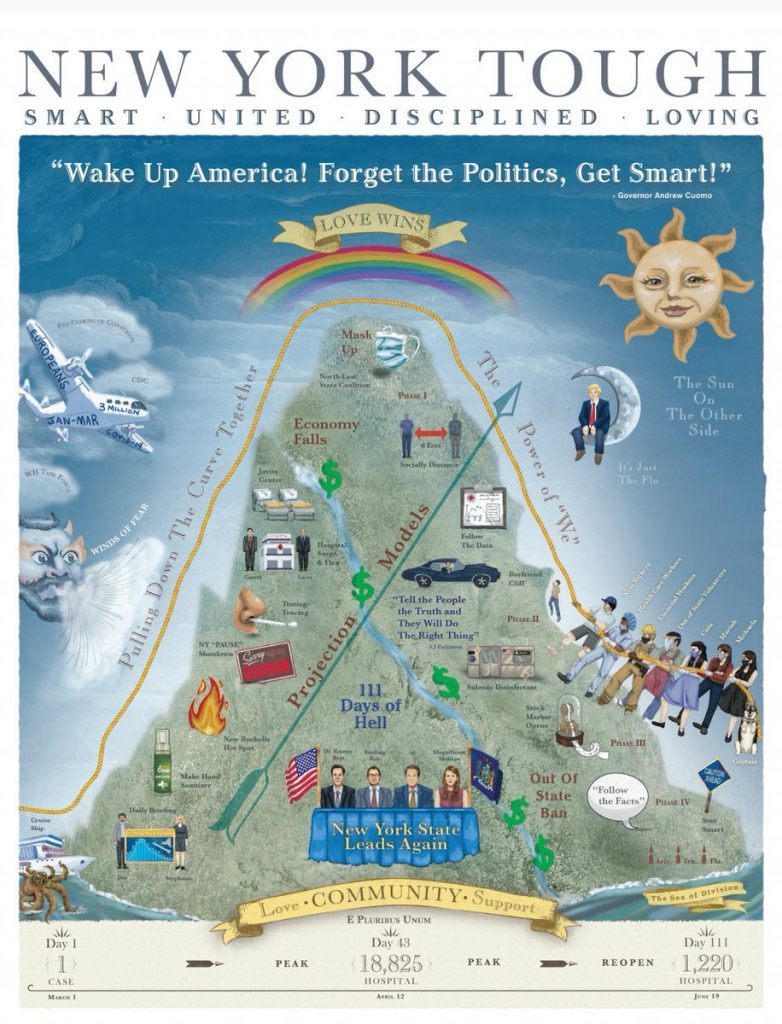 BTW I suggested a different and more accurate poster to your brother Andrew. 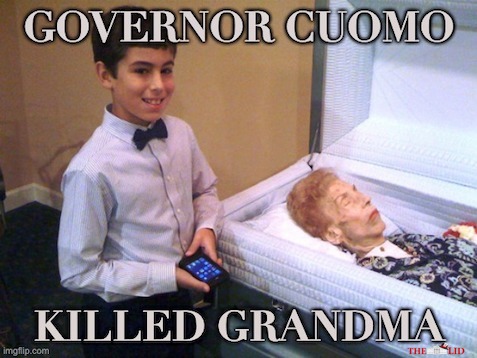