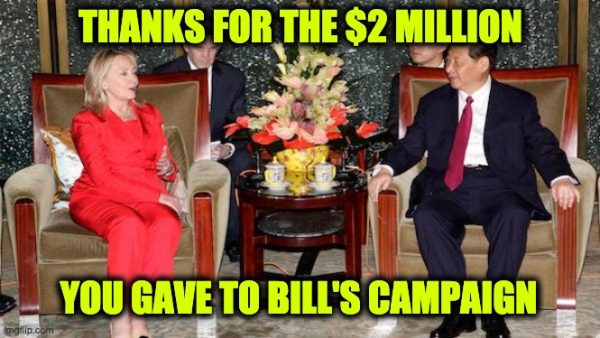 China’s ambassador to South Africa on Friday applauded former Secretary of State Hillary Clinton for advancing the Chinese Communist Party’s official line about the coronavirus not being a “Chinese virus.” China Hillary Clinton

Days after former Secretary of State Hillary Clinton ripped President Trump for what she called “racist rhetoric” toward China, a top ambassador from the country is agreeing with her sentiment.

Chinese Ambassador to South Africa Lin Songtian backed the former Democratic presidential candidate in a two-line tweet responding to Clinton’s tirade against Trump for his continued use of the terms “Chinese virus” and “Wuhan virus.” Clinton claimed Trump was “turning to racist rhetoric to distract from his failures to take the coronavirus seriously early on.”

Trump’s insistence on noting the origin of the coronavirus has led to criticism from media outlets who only one month ago used similar language to describe the flu-like illness. The disease is believed to have first appeared in a seafood market in Wuhan, China, but the language the president has used to describe the geographical home of the virus has created a bitterly partisan political debate. More

China already had a connection with Hillary. After all, the Intelligence Community Inspector General (ICIG)  told the “FBI in 2015 that a forensic review of Hillary Clinton’s emails unearthed anomalies in the metadata of the messages. The evidence in the metadata suggested that a copy of every email Hillary Clinton sent during her tenure as the secretary of state was forwarded to a foreign third party.”  Evidence proved the third party was China. And they were getting her emails in real-time.

And two decades before the Russiagate hoax, there was Chinagate, except most of the media ignored China’s attempt to mess with the 1996 election.

“President Clinton and his senior foreign policy advisers disagree with senators of both parties who have concluded China had a plan to influence U.S. elections illegally [emphasis added].”

“Clinton is under increasing pressure to confront the Chinese or face criticism he is so determined to pursue warm relations that he will overlook a plan to meddle illegally in U.S. elections.”

“The FBI uncovered evidence about the alleged plan, in part, through electronic intercepts. . . . The plan, first discussed in early 1995, called for Chinese officials to channel more than $2 million into U.S. campaigns.”

And when it comes to managing disaster relief, just ask the people of Haiti what their opinion of what Hillary Clinton’s disaster response is like. 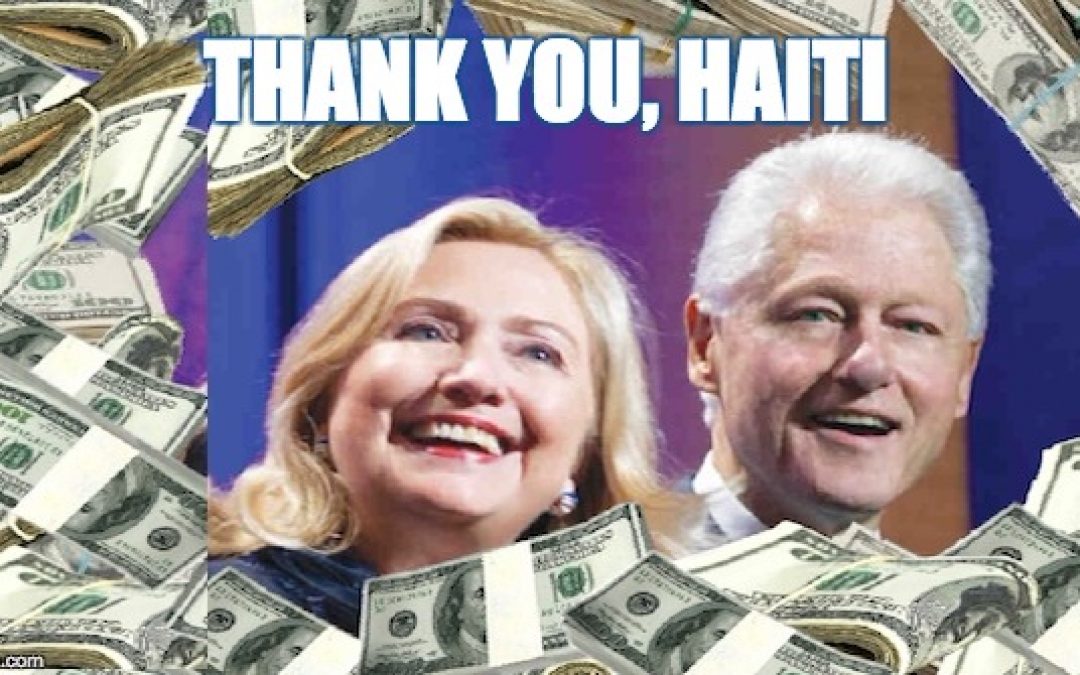 One of the reasons Donald Trump beat Hillary Clinton is his belief in putting America first. Ms. Clinton puts America 3rd, after her criminal enterprises and her favorite foreign nations (like China).

Much of this post is Cross-Posted with Conservative Firing Line.