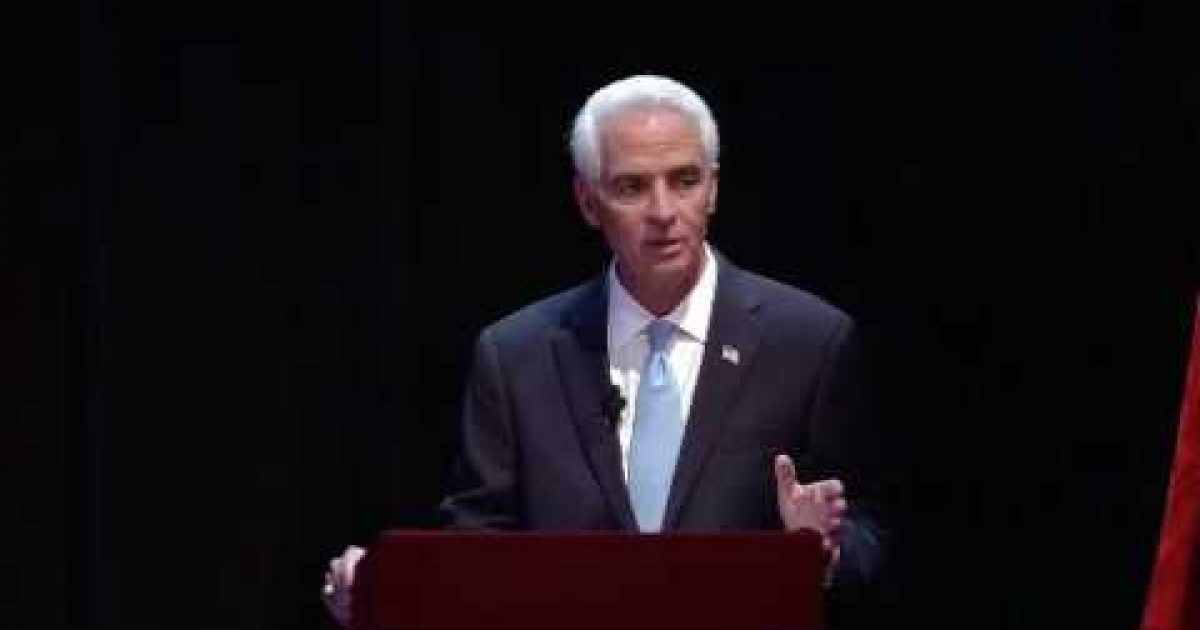 Former Florida Governor Charlie Crist has become a laughing stock, but at his Monday evening debate he proved he can unintentionally generate laughter. Charlie Crist who lost a GOP Primary for Senate to Marco Rubio six years ago, then ran as an independent an lost. Then after a four year hiatus he became a Democrat and ran for governor against the incumbent Rick Scott and lost again. Now he is running as a Democrat for against incumbent Republican David Jolly to represent Florida’s 13th Congressional District.

During Monday’s debate Crist said that he planned to vote for Hillary Clinton and began listing her attributes an finished with his feeling that Clinton was “honest,” which was too much for the Tampa audience who burst into laughter.