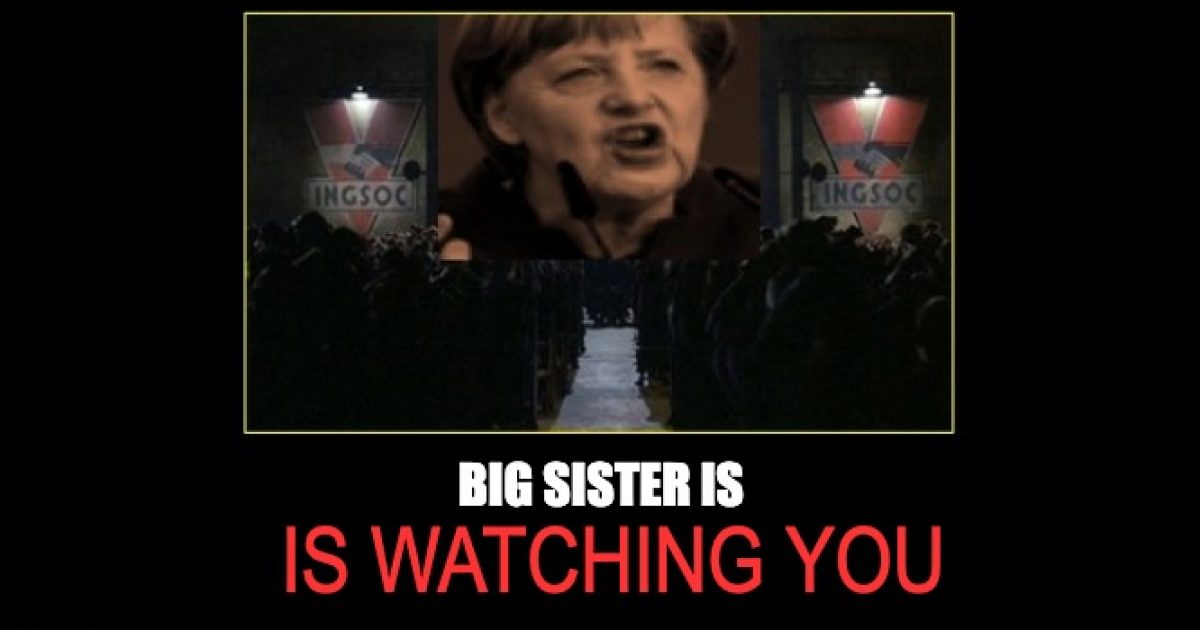 While speaking to the German Bundestag this week, Chancellor Angela Merkel displayed her extreme liberalism by saying free speech must be limited and curtailed to preserve freedom.

“For those who claim they can no longer express their opinion, I say this to them: If you express and pronounced opinion, you must live with the fact that you will be contradicted. Expressing an opinion does not come at zero cost,” she said, according to an English translation of her remarks.

“But freedom of expression has its limits. Those limits begin where hatred is spread. They begin where the dignity of other people is violated. This house will and must oppose extreme speech. Otherwise our society will no longer be the free society that it was,” she added.

Commentators said she was very emotional when she discussed taking away German’s freedoms.

I can reognise and even share her good intentions, but the very idea of "hatred speech" is ambiguous and at risk of a slippery slope (towards censorship)

Angela Merkel used her free speech to discuss limiting free expression–that’s crazy. Her words are reminiscent of the newspeak from Orwell’s 1984;  War Is Peace. Freedom Is Slavery. Ignorance Is Strength.

To some, her words were reminiscent of Germany’s past:

Yet again Germans are applauding state supervision of public opinion and an authoritarian regime.

Obviously, she’s wrong. She probably knows she’s wrong. Even liberals know they are wrong. But that’s not what matters. What matters is that Merkel and her ilk retain power.

What’s sad is that a lot of American leftists, like Ted Lieu, think just as she does.  Fortunately, we have the First Amendment, but that hasn’t stopped the left from censoring any opinion they don’t like.

Chancellor Angela Merkel is the same liberal who allowed her country to be flooded with over a million Muslim refugees causing a horrible rise in crime.

German voters should stand up for their freedoms before they lose them all.