FAKE NEWS: CDC is NOT Banned From Using Fetus Or Any Other Words 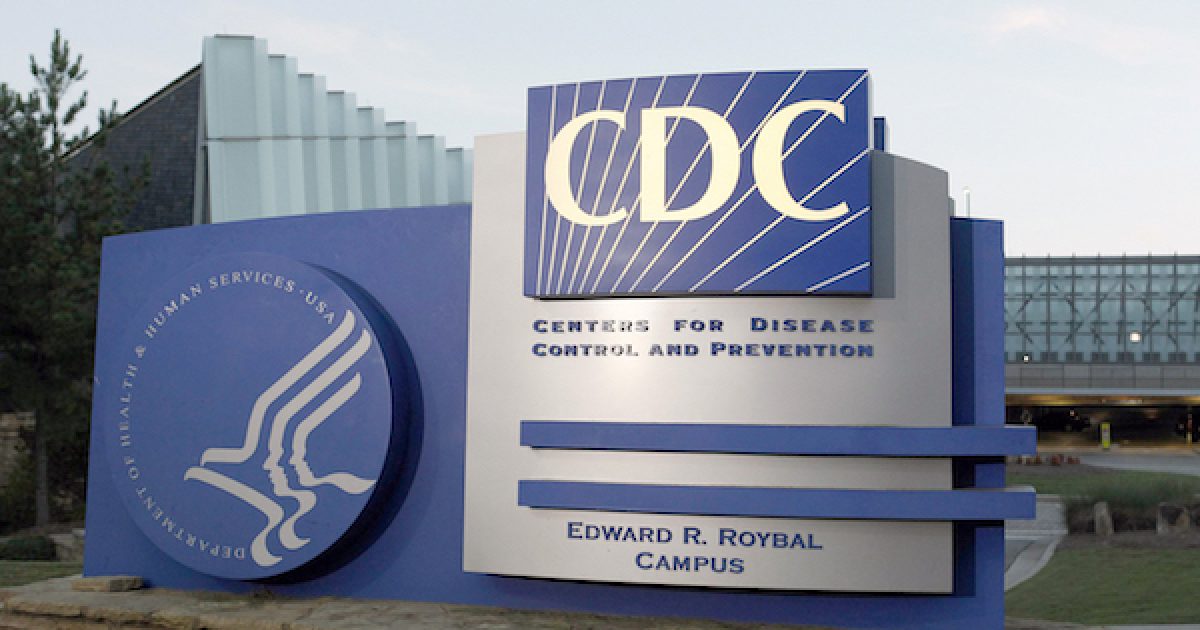 When the going gets tough, the left turns to twisting headlines into Facebook fodder for their progressive peons to make viral on the weekends.

That is exactly what occurred over the last few days as the social justice junket went to town on a “report” that the CDC was no longer allowed to use certain words in their reporting.  The group of words read like a millennial conspiracy theory laundry list to boot:  “Fetus”, “transgender”, and “science-based” were all in there, leading the left to jump to some harebrained conclusions regarding the nonsensical outrage that they hoped to inspire.

Of course, none of this was based in reality whatsoever, as explained by the Department of Health and Human Services.

“After the Left wasted its entire weekend tearing out their hair, gnashing their teeth, and making memes to ‘resist’ the Trump Administration’s abject ‘censorship’ of specific terms relevant to the Center for Disease Control, the Heath and Human Services department, which oversees the CDC, revealed Monday that they did not, in fact, instruct the CDC not to use a list of ‘banned’ words that included terms like ‘fetus’ and ‘transgender.’

“’The assertion that H.H.S. has “banned words” is a complete mis-characterization of discussions regarding the budget formulation process,’ an agency spokesman, Matt Lloyd told The New York Times, which was also immobilized by sheer progressive panic. ‘H.H.S. will continue to use the best scientific evidence available to improve the health of all Americans. H.H.S. also strongly encourages the use of outcome and evidence data in program evaluations and budget decisions.’

“In fact, it seems the CDC is strategizing on how to best confuse certain Republican legislators into potentially supporting budget proposals that might not meet with their personal ethical standards.”

Yet here we are, being forced to endure another day’s worth of leftist rhetoric designed to inspire rage instead of resolution.

Scarier still are the implications that this reality has on the idea of “fake news” – something that was once relegated to CNN, MSNBC, and their cadre of crackpot “journalists”.  Now, instead of merely fabricating outrage via their mainstream outlets, these “news” sources are now simply planting the seeds of misery within their millennial miscreants, allowing them to run wild over a slow news weekend via social media.

Oddly enough, this is the same tactic that the left is accusing Russia of utilizing during the 2016 presidential campaigns, further bolstering the evidence that the real Russia collusion story occurred on the left side of that fateful contest.