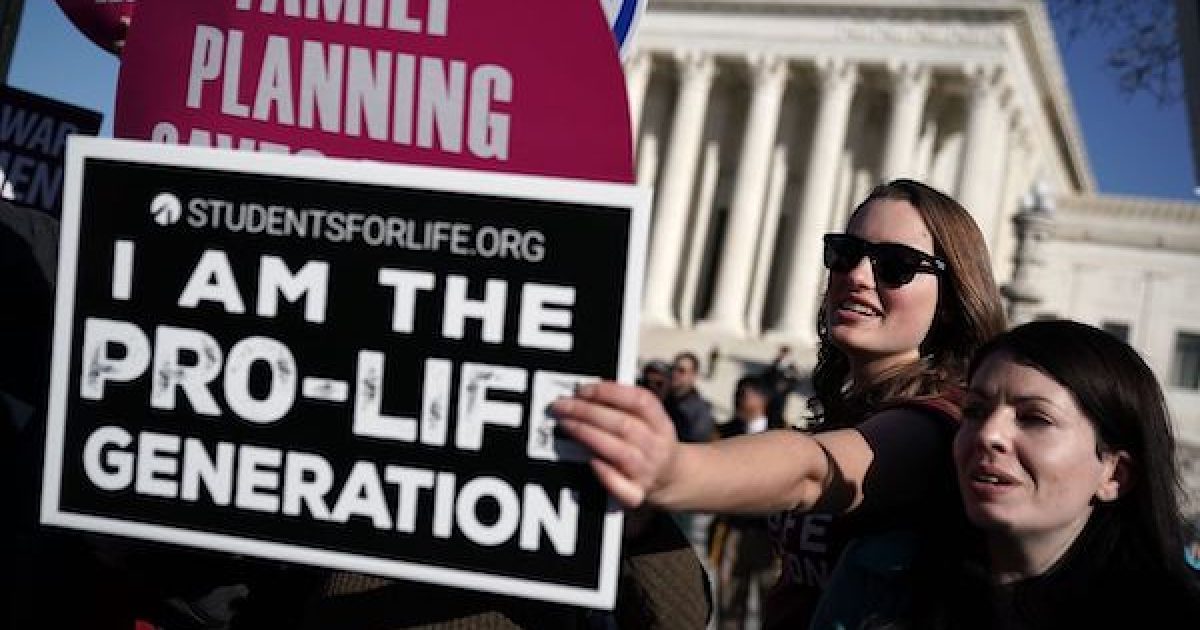 The Centers for Disease Control and Prevention (CDC) reported the decade ending in 2016 had the lowest number of abortions since the Supreme Court’s 1973 Roe v. Wade abortion decision.

The agency’s numbers from 2007 to 2016 show 623,471 abortions from 48 reporting areas – 47 states and New York City. California, Maryland, New Hampshire, and Washington DC. were not included in the data.

Only 14.1 percent of women receiving abortions were married. Unmarried women made up 85.9 percent of abortions.

“Recent data indicate that the proportion of pregnancies in the United States that were unintended decreased from 51% in 2008 to 45% during 2011–2013,” the CDC reported.

“American mothers are increasingly choosing life for their children, as well as choosing to identify themselves with the pro-life cause and pro-life policies,” said Chuck Donovan, president of the Charlotte Lozier Institute. “This includes the broad protections for women and children being enacted at the state level such as strengthened health and safety standards for abortion facilities, limits on public funding of abortion, parental involvement laws, and increased informed consent.”