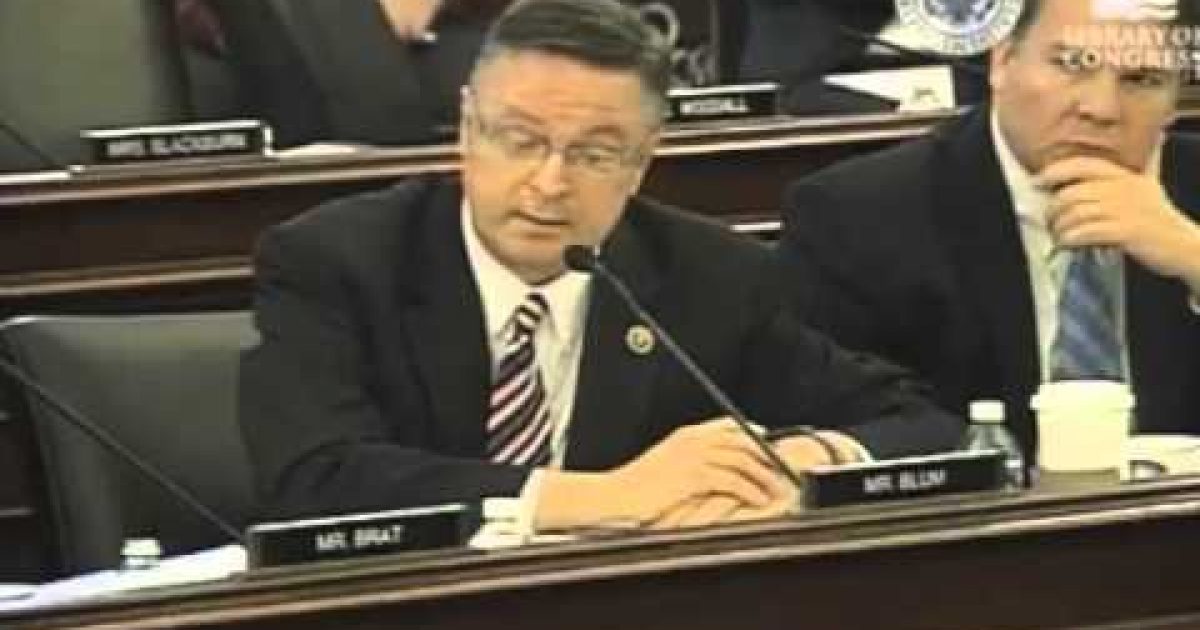 CBO Director Douglas Elmendorf​ testified before the House Budget Committee Tuesday and may have burst the Presidential bravado about the economy exhibited during last week’s State of The Union Address. Rather than speaking glowingly about the recovery, Elmendorf said, “this recovery is certainly much weaker than the average of the past half-dozen or so recoveries.”

During his State of the Union President Obama bragged:

The shadow of crisis has passed, and the State of the Union is strong. At this moment – with a growing economy, shrinking deficits, bustling industry, and booming energy production – we have risen from recession freer to write our own future than any other nation on Earth. It’s now up to us to choose who we want to be over the next fifteen years, and for decades to come.

But while being questioned by Rep. Rod Blum (R-IA), CBO Director Elmendorf told a different story:

Blum: The CBO, I believe, has recently revised downward GDP growth through 2018 to two and a half percent, is that correct?

Elmendorf: I don’t know individual previous recoveries, Congressman, but this recovery is certainly much weaker than the average of the past half-dozen or so recoveries.

Now that Elmendorf has disagreed with Obama in front of Congress, will the President threaten retribution the way he did with Netanyahu? Maybe he will just refuse to meet with him.