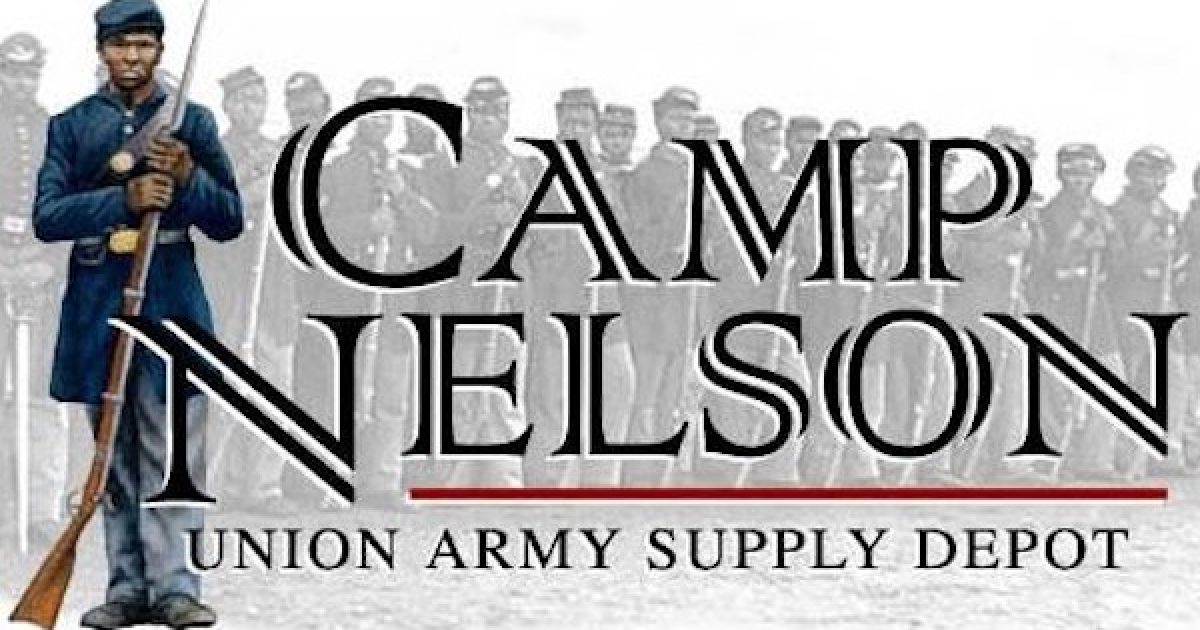 Established as a Union supply depot and hospital during the Civil War, Camp Nelson became a recruitment and training center for African American soldiers and a refugee camp for their wives and children. Thousands of slaves risked their lives escaping to this site with the hope of securing their freedom and, ultimately, controlling their futures by aiding in the destruction of slavery. 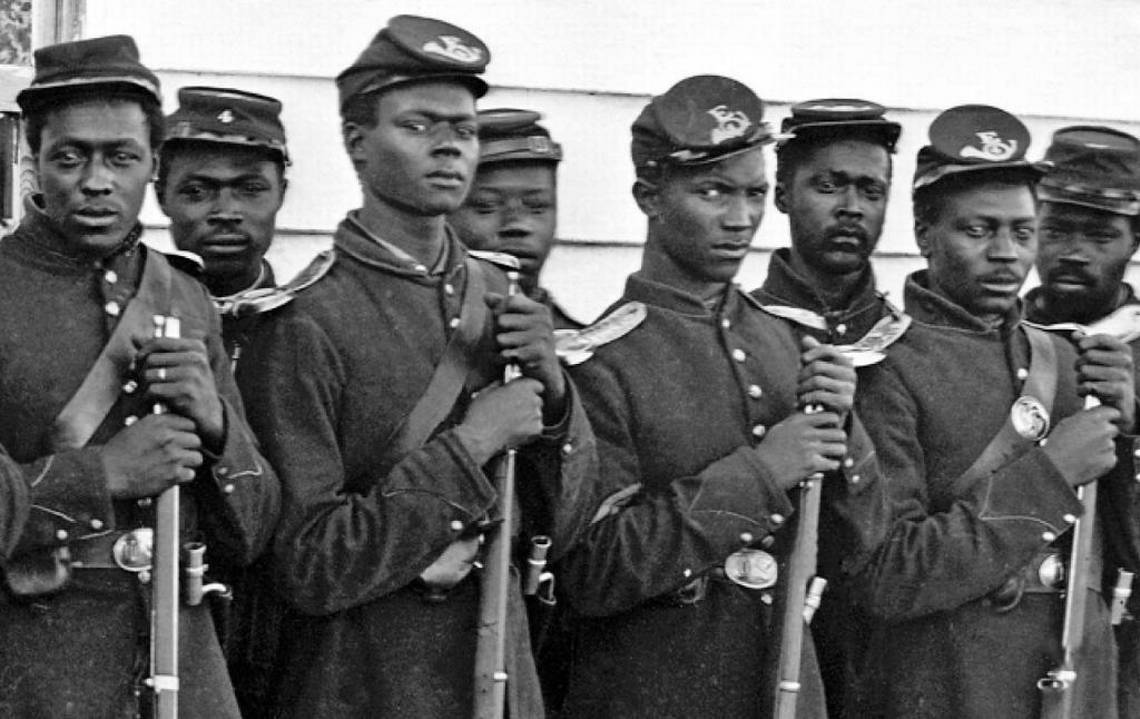 Complete silence from the talking heads on the alphabet networks. I can already hear what the Left will say… “This only proves how racist President Donald Trump really is… only a racist wanting to cover their racism would build a monument to blacks….” or something like that!

But, but, but, Joe Scarbourgh and his sidekick Mika claim President Trump is a “racist.” (Smirk) https://t.co/qLHEEuG1v9

Per the Dept. Of The Interior:

“Camp Nelson, and all the patriots who have ties to it, holds an incredible place in America’s history, and President Trump’s action to designate Camp Nelson as a National Monument will ensure the ongoing protection of the site and the story,” Secretary Zinke said. “America’s parks, battlefields and monuments tell the story of who we are as Americans. Camp Nelson was instrumental as a refuge for escaped and emancipated slaves. The Camp tells the story about Americans who risked absolutely everything they have and everyone they love to fight for their freedom, the cause of liberty and to preserve the Union. I thank the President for using the Antiquities Act as it was truly intended and I can think of no better place for his use of the Act than to recognize African Americans for the sacrifices they made for this country and for the contributions they made for all Americans freedom than by elevating Camp Nelson to National Monument status. I look forward to future generations visiting this site and learning about our nation’s history.”

“We are excited to share this story with our great nation,” said David West, Jessamine County Judge Executive. “The historical, cultural and personal significance of Camp Nelson will inspire and enlighten visitors for generations.”

“It’s an honor to have this place designated a National Monument in honor of those who fought to preserve the Union for the generations to come. These are hollowed grounds here, let it be a park, let it remain a park,” said Jim Frye, retired U.S. Navy Senior Chief and descendant of the U.S. Colored Troops including Smith Lackey (Tevis) and Jefferson Perkins, and African American refugee women.

“Camp Nelson offers exceptional insight into the experiences of our nation’s African-American soldiers during the Civil War,”American Battlefield Trust President James Lighthizer said. “Its landscapes and visitor facilities make vivid the struggles of these soldiers, their wives and children toward a new and uncertain freedom amid America’s deadliest conflict. Preserving the site as part of America’s national park system honors their sacrifices, and will help communicate the camp’s dramatic military and emancipation history to new and larger audiences.” 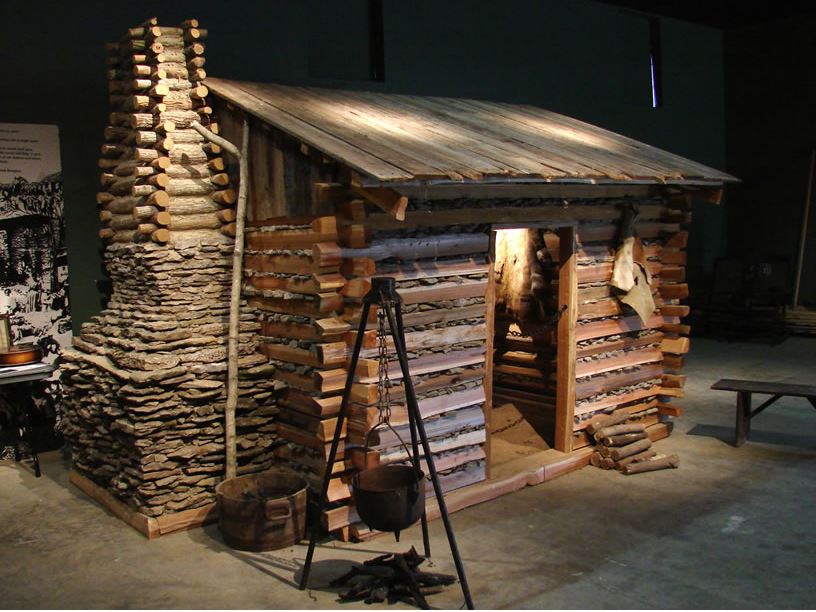 Camp Nelson build cabins for refugees from slavery, generally the families of the soldiers. Although wives and children of the enlisted men were still not legally free, they were legally entitled to sanctuary. Finally, on March 3, 1865, an Act of Congress officially emancipated the wives, children, and mothers of U.S. Colored Troops. This provided legal protection for the refugees at Camp Nelson and an additional incentive for African American men to enlist in the Union Army.