YOU LIE! CAMERA.Org Billboard In Front of NY Times Bldg. ‘Tells Off’ Newsroom 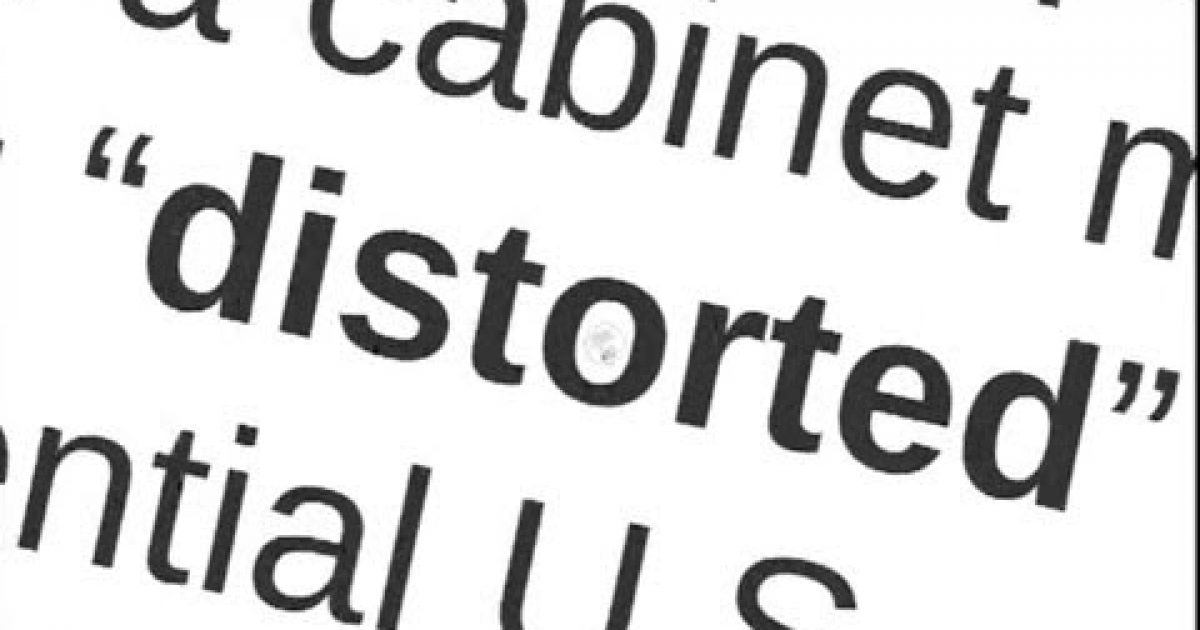 On Friday Morning The NY Times Newsroom was greeted with a message about the Middle East bias of the paper. The message was in the form of a large billboard dominating the view of any reporter who looks out the newsroom window. Placed by Middle East media watchdog CAMERA, the billboard’s headline reads, “The New York Times. Unfair To Jill Abramson? Definitely Unfair To Israel.“

As soon as the billboard was legible, NY Times reporters reporters went crazy,  flooding twitter with pictures of the new sign, an example of which is below.

The Committee for Accuracy in Middle East Reporting (CAMERA) provided their rationale for the placing the billboard:

Our billboard highlights the newspaper’s habit of misrepresenting facts, omitting key information and skewing headlines, to encourage the newspaper of record to commit itself to its own promise of ethical journalism. The New York Times consistently distorts the truth about Israel — on the news pages and on editorial pages, in the body of the article or in the headline. Below is a sampling of the misrepresentations purveyed by the publication.

CAMERA backs up its claims with extensive research which includes the video below.