Kelly Files Debate: Absurd CAIR Tries To Explain Its Suppression of a Film About Violence Against Muslim Women 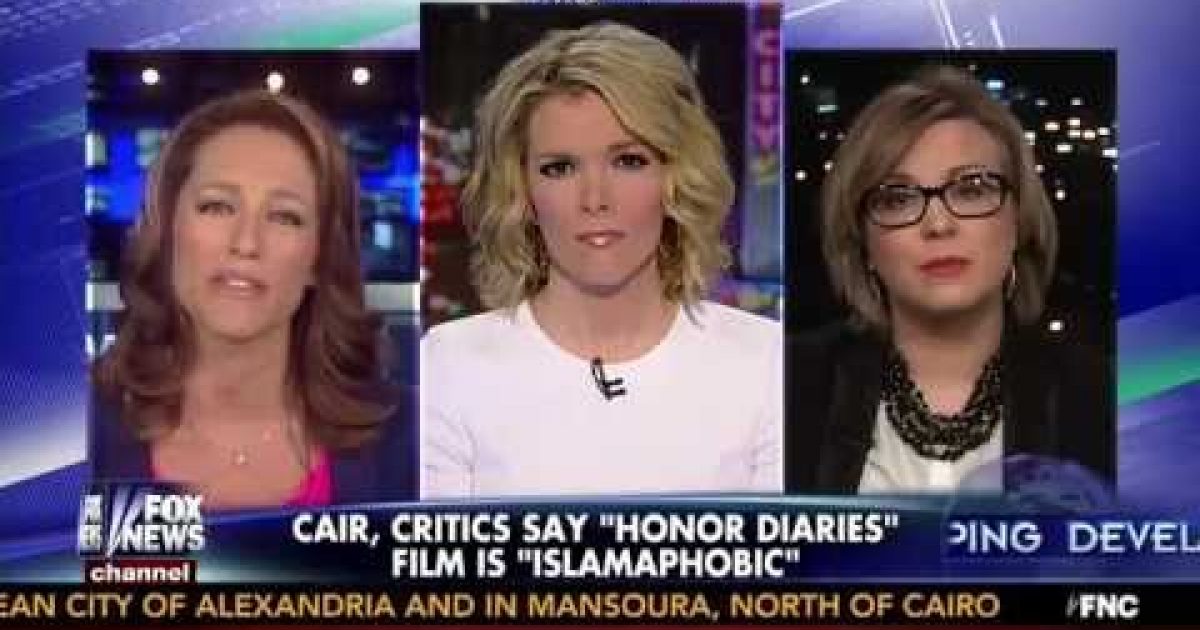 Huffington Post and the UN have praised the movie, but according to the Hamas-linked CAIR the movie is ‘Islamophobic.’

Ms Karoluk look totally absurd as claimed that she had no problem with the content of the film and that violence against women was an important subject but she is fighting the screenings because the film was produced by the Clarion Project, an organization she said was Islamophobic.

The Lawfare Project’s Brooke Goldstein had her way with Ms Karoluk not only showing her argument to be ridiculous, but also exposed many of the truths about CAIR.

Toward the end of the debate we learn that one of CAIR’s issues with the Clarion Project is that a Jew runs it. Apparently on the CAIR site there is a link to the blog of the Jew-hating Richard Silverstein where he CAIR links claims Jew can’t be profiling human rights abuses against Muslim women.

The must-watch video is below: