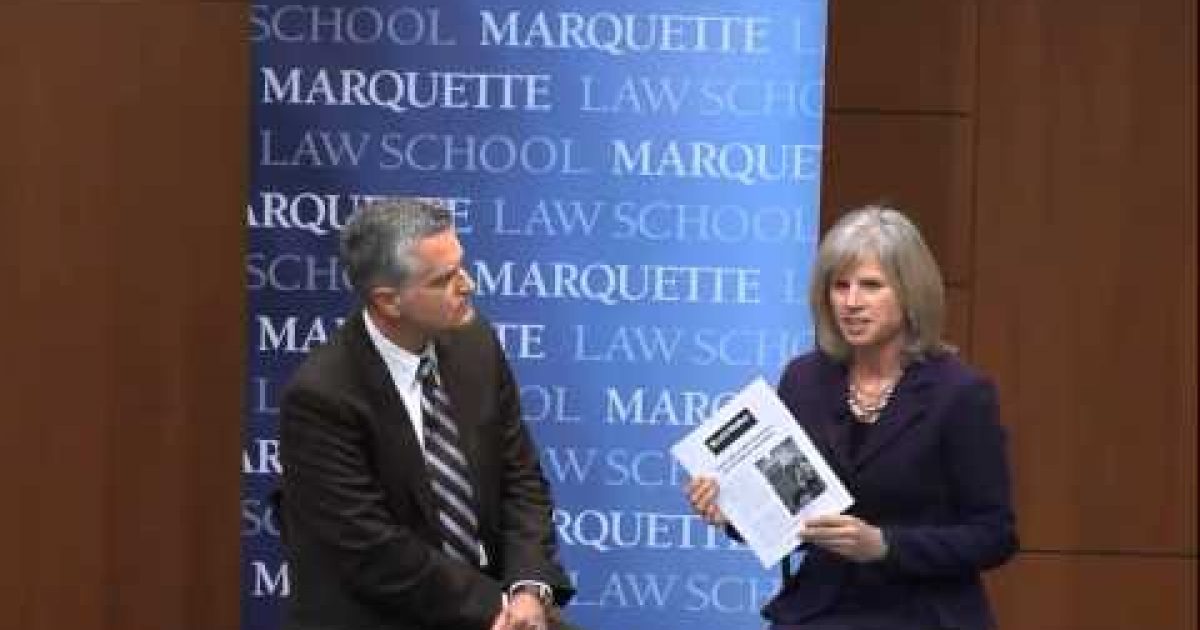 Parler Facebook Twitter Flipboard
Wisconsin’s Democratic gubernatorial candidate Mary Burke, who is running on a jobs platform was found to plagiarize significant portions of her jobs plan from old proposals published by three Democratic candidates who ran for governor in other states. Today she fired the consultant who she blames for copying the plan–which is either a demonstration that she has a  “dumping the subordinate under the bus” management style or it is an admission she knew very little about her primary campaign promise.

Buzzfeed  reported on Thursday that Burke’s plan, called “Invest for Success,” includes nearly word for word passages from the economic development plans presented by Delaware Gov. Jack Markell in 2008, Ward Cammack of Tennessee in 2009 and John Gregg of Indiana in 2012.

But if they were Burke’s ideas, how could someone copy them from someone else?  Even if the consultant simply matched the sections to her ideas, didn’t she read and approve them to see if the words matched her tone and vision?  Heck this is the key issue in her campaign! Mary Burke sounds like an executive who is too distant from what she is supposed to manage–just like Barack Obama.

Mary Burke has built her campaign around her jobs plan, which she is offering as an alternative to Republican Gov. Scott Walker’s approach. One of Burke’s key arguments against Walker is that he doesn’t deserve re-election because he has failed to live up to his promise to create 250,000 private-sector jobs and Wisconsin is lagging other states in adding workers.

Burke campaign spokesman Joe Zepecki said the duplicate sections were written by a consultant who also advised the other campaigns. That consultant, Eric Schnurer of the Pennsylvania-based consulting firm Public Works, was fired Thursday night by the campaign, Zepecki said.

“It’s a sad day for Wisconsin when the Democratic nominee for governor misleads voters by offering a plagiarized jobs plan, in which she has staked her entire candidacy. Wisconsin deserve better, and it’s clear that Mary Burke cannot be trusted to lead our state.”

Mary Burke now has zero credibility as a candidate. The entire premise of Burke’s campaign was built around her supposed ability to create jobs, but it turns out she couldn’t even create her own jobs plan without plagiarizing it from other candidates. Copying and pasting isn’t how you create middle class jobs or move Wisconsin forward as Scott Walker has. So with just 7 weeks left before the election, Democrats are running a candidate that still doesn’t have a jobs plan of her own.

On the bright side, if Burke does lose, she could always run for U.S. Senator from Montana now that John Walsh dropped out for plagiarizing his masters thesis.