BuzzFeed Calls for Destruction of All Conservative Media, Starting With Fox News 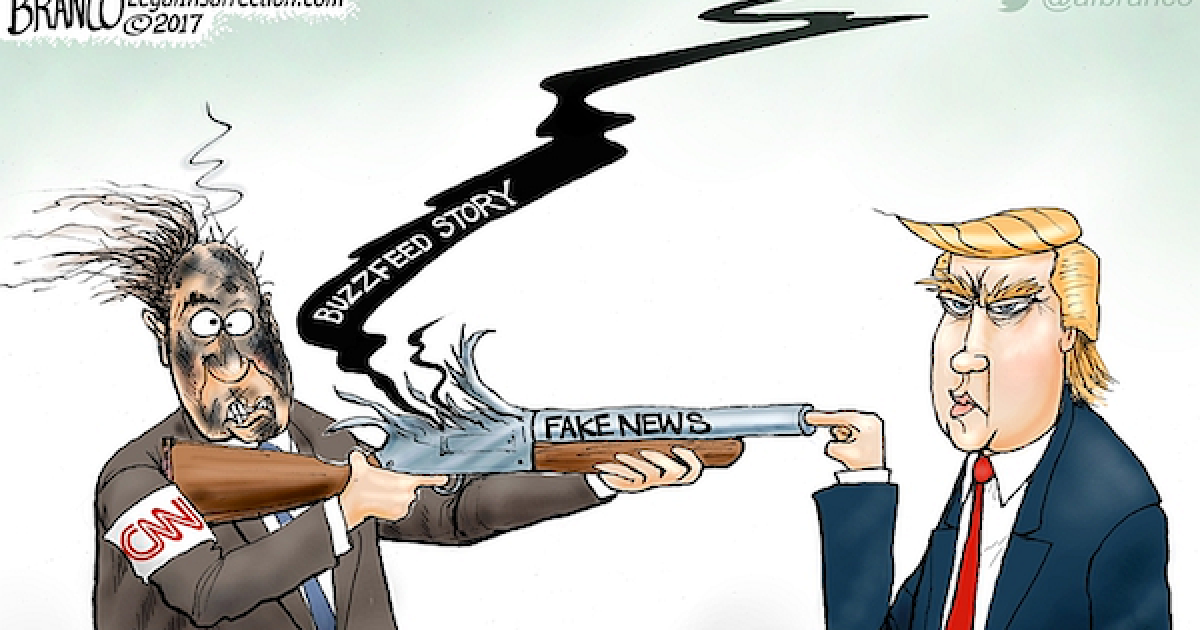 For BuzzFeed writer David Klion, the first move toward eliminating conservatives from society is to destroy Fox News. In his November 20 article, Klion calls Fox the “most dangerous media company in the world ” and the “single greatest disseminator of fake news.”

Not too much hyperbole, there, huh?

So, who is this Klion character? Well, he has written for the New York Times and — get this — was the op-ed editor for Al Jazeera. That’s right, Al Jazeera. The propaganda arm of the Muslim Brotherhood!

It is again proof that liberals suffer bouts of psychological projection, pushing onto other people what they, themselves really are.

Klion goes on to lament the mere existence of Fox:

Fox News Isn’t A Normal Media Company. We Have To Stop Treating It Like One. Liberals have spent decades complaining about, mocking, and fact-checking Fox News. Instead, we should remove it from polite society.

But, Klion has a recipe for putting an end to Fox. After spending several hundred words screeching about how “dangerous Fox is, Klion says we need “nuance.”

Complaining about, mocking, and pedantically fact-checking Fox is easy, and liberals have been doing all of the above since the Clinton administration. But removing it from polite society will be hard, and will require a nuanced conversation about the line between a free press, which most liberals cherish as an abstract ideal, and the reality of a far-right propaganda operation that has had a uniquely destructive effect on public life.

Nuance? Looking at this screed of his, it is clear this guy is a hammer, not a pinprick. What would this fascist know about “nuance”?

Klion goes on to advise:

Boycotting Fox is also something that is within the power of consumers and activists to start doing at any time. It doesn’t require waiting for an election and it doesn’t depend on election results. It is well within the parameters of the law.

Who needs any old free speech, huh? Let’s just use economic warfare and a fascist hush campaign to put an end to all that silly free speech junk, shall we?

But, make no mistake, folks. This is modern liberalism. No different in governing policy than the worst Marxist regime.