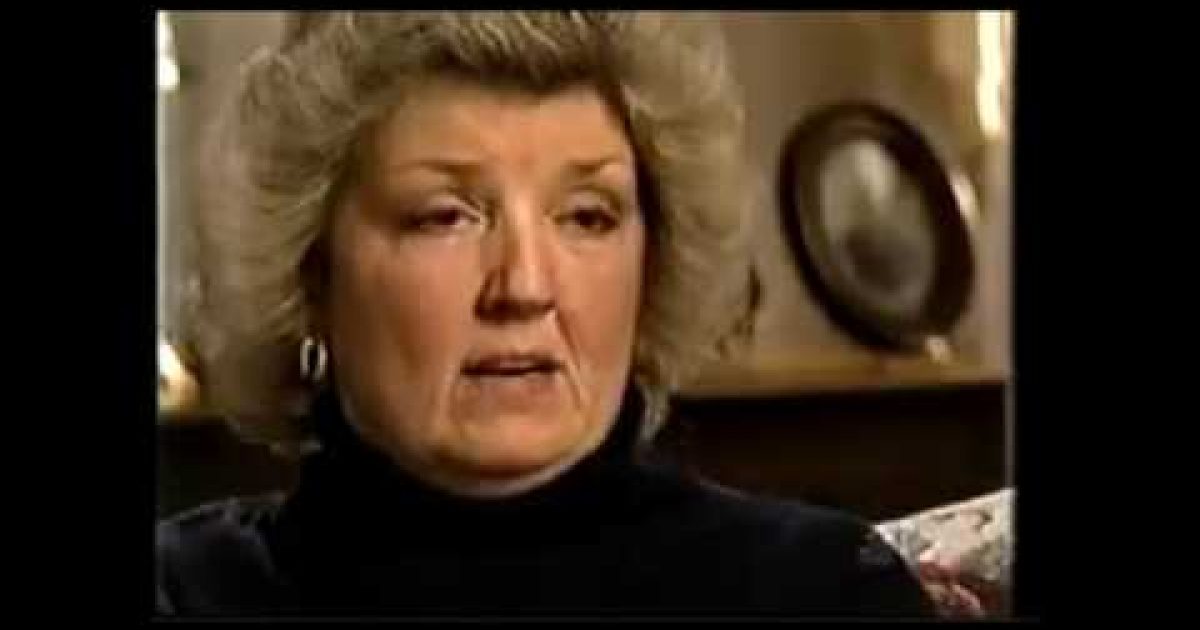 Friday’s release of Donald Trump’s ten-year-old horrible statements about women has dominated the news. Of course the MSM has been looking for any excuse to trash Trump, and in this case the Republican gave them a good one.  Sadly while they are busily trashing the Republican, they are ignoring the Wikileaks release of Clinton emails which reveal Hillary’s supported giving up U.S. sovereignty to a “hemispheric common market, with open trade and open borders ,” explain how she “owns,” George Stephanopoulos of ABC News, and pokes holes in her claim that she was not involved in the decision to allow Clinton Foundation donors to sell 20% of our uranium assets to a Russian-owned company. At the same time many Republicans who had tepidly endorsed Trump are racing away from the candidate so fast they are tripping over their underwear. And of course Hillary Clinton is attacking Trump for the comments.

Juanita Broaddrick, who explains that she was a sexual assault victim of Bill Clinton’s and was victimized by Hillary Clinton after the assault, was not happy with Hillary’s attacks on the Trump comments.

It is unfair of the MSM to point out the horrific statements about  women by the Republican nominee without showcasing Hillary’s actions against women.  The former secretary of state’s personal war on women, are incited by the perfidiousness of her husband,  the former president.

Bubba Clinton’s constant infidelities in themselves are not a real issue in the 2016 presidential campaign. What should be an issue however, is how Hillary treated, and at times threatened these women, especially the women who claim they were sexually attacked by Bill Clinton.

Juanita Broaddrick was one of these women. She says that Bill Clinton raped her in 1978, and three weeks later Hillary Clinton implied to her that she knew about the rape and that Broaddrick should keep quiet about it, and when NBC interviewed her about the rape they would not allow her to talk about the Hillary incident.

In a 1999 Wall Street Journal article Juanita Broaddrick told of that horrible day in 1978 when she accepted the invitation of Bill Clinton, then running for Governor of Arkansas to visit his campaign headquarters next time she was in Little Rock. When she was in the city attending a nurses conference she called the office to arrange a visit. Clinton wasn’t there but ” an aide who seemed to expect her call, and who directed her to call the attorney general at his apartment. They arranged to meet at the coffee shop of the Camelot Hotel, where the seminar was held” But the future president said it was too noisy and they should have coffee in her room.

That other man was David Broaddrick who at the time of the WSJ interview was her husband of 18 years.

Juanita Broaddrick also told her story to NBC News in 1999, (the first of the two videos below). But that video didn’t include the full story.  Earlier this year Broaddrick told Breitbart News that NBC wouldn’t let her talk about Hillary.

Apparently an NBC staffer present for the filming rushed in front of the camera, interrupted the prerecorded session, and declared that the allegations against Hillary Clinton could not be included in the interview.

In 2007 Sean Hannity interviewed Juanita Broaddrick and allowed her to tell the story NBC wouldn’t let Juanita Broaddrick tell (second video below).  When you read the transcript of the interview which follows, you will never be able to see Ms. Clinton as the defender of women that she claims to be.

Three weeks after the incident, a still shocked Broaddrick was in denial about the incident, even through she had told friends and her future husband what happened. Almost blind from the shock she said she attended a private Clinton fundraiser at the home of a local dentist. The segment of the Hannity interview picks up from there:

Donald Trump may very well be a serial misogynist and sometimes says horrible things, but after reading the above and watching the videos below can you really say that Hillary Clinton is better for women than Trump?