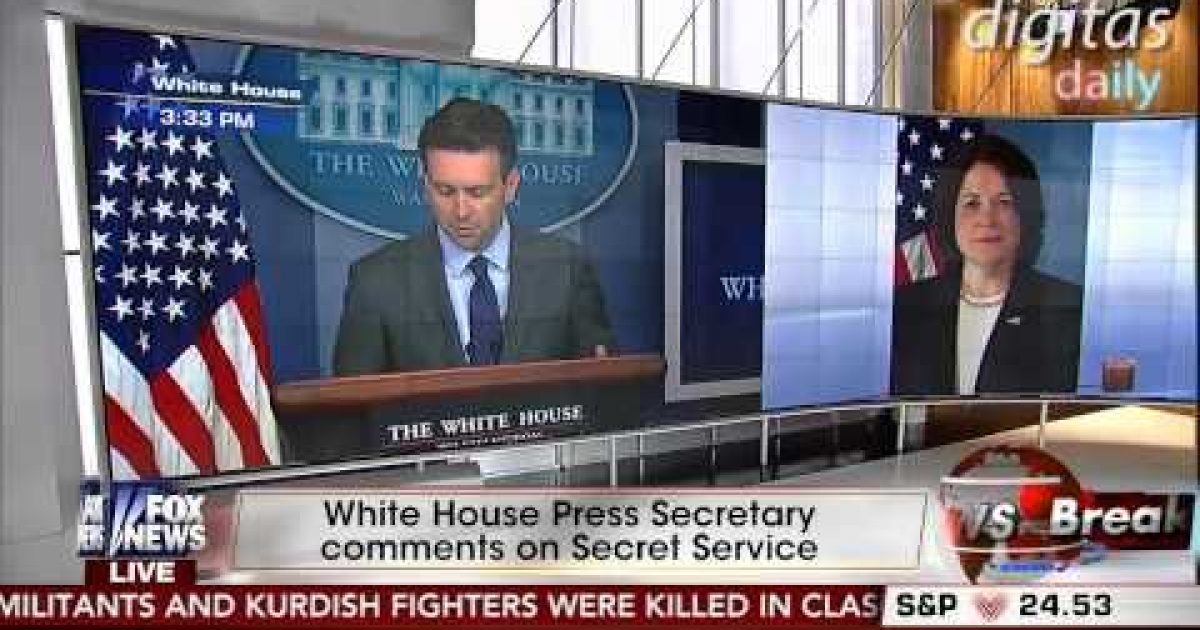 “Today Julia Pierson, the Director of the United States Secret Service, offered her resignation, and I accepted it. I salute her 30 years of distinguished service to the Secret Service and the Nation,” he said

Pierson has come under criticism due to recent security breaches including an armed intruder who managed to jump the White House fence and run deep into the building brandishing a knife as ran past a stairwell leading to the first family’s private residence.

Additionally the President was in an elevator at the CDC Atlanta two weeks with security contractor with convictions for assault the contractor was carrying a gun..a major violation of security protocols.

Pierson appeared before the House Oversight Committee Tuesday and faced a barrage of questions about her leadership and the security of the president. It was not a good performance.

Despite bipartisan calls for her resignation, the White House stood by Pierson into Wednesday morning. Appearing on “Morning Joe,” White House press secretary Josh Earnest defended her as qualified to run the agency (see below)