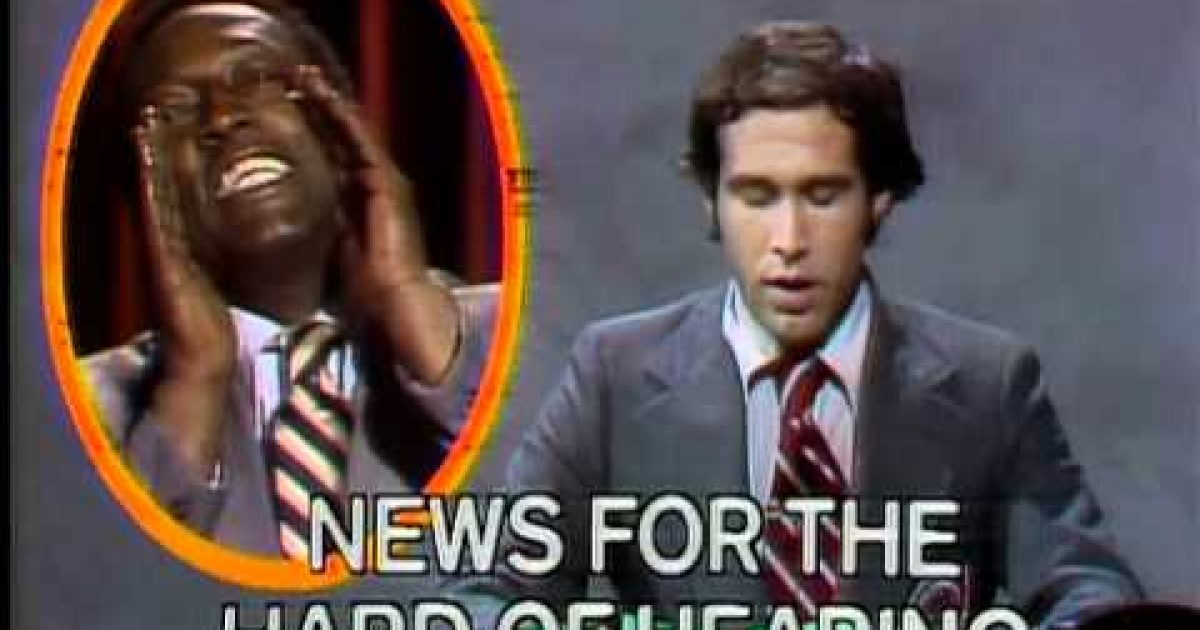 The rumors have to the contrary have been around since Chevy Chase was on Saturday Night live but according to BBC the rumors are all bogus– after forty years, Generalissimo Fransisco Franco Is Still Dead.

Baltasar Garzon said the Valley of the Fallen [where Franco is buried] should instead be converted into a victims’ memorial.

The move comes on the eve of the 40th anniversary of Franco’s death.

Spain made the successful transition to democracy afterwards, but Franco’s legacy remains painful, with families still searching for the remains of loved ones.

Political parties at the time agreed to amnesty for crimes committed during and after the civil war, meaning that no trials have been held.

In the petition, Mr Garzon calls for the removal of Franco-era symbols from the site and says there should be an official apology.

“We have a serious problem with coming to terms with what was done and find solutions. It’s very Spanish to wait for the storm to pass,” said Mr Garzon.

Sorry folks, I just had to.

And now for the rest of today’s news: