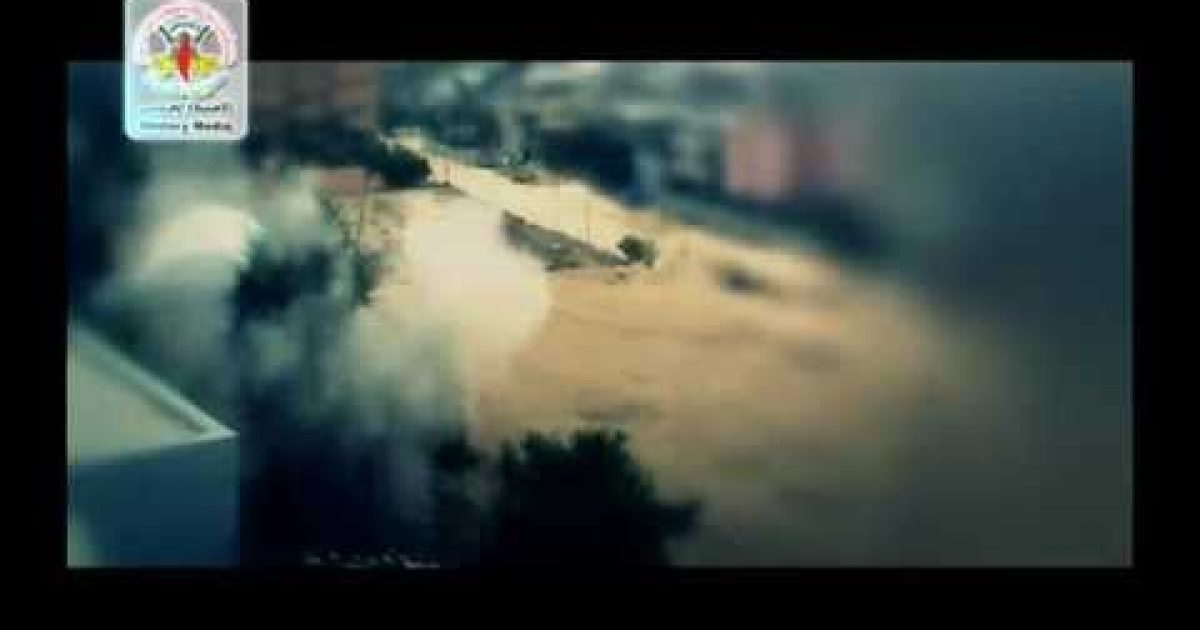 At around 11:30 am EST  a terrorist rocket has struck an open field near  Rishon Lezion a suburb of Tel Aviv, two other rockets fell into the water outside of Jaffa.  To give you an indication of where that is, the picture above was taken in Jaffa the buildings you see down the coast is Tel Aviv. Thankfully no one was hurt but this is the first time central Israel has been attacked since  Operation Pillar of Defense was launched yesterday.

IDF Experts said the rocket was was most likely an Iranian-built Fajr 5 which have a range of up to 46 miles.

On the Voice of Israel Interior Minister Eli Yishai told Voice of Israel that Gaza is in for an “unprecedented attack.” As there are reports that IDF Troops are massing outside the Gaza Strip.

Prime Minister Benjamin Netanyahu told reporters on Thursday that Israel could no longer stand repeated attacks on its southern towns. He said that Israel has “made it clear” it won’t tolerate continued rocket fire on its civilians.

Earlier, Netanyahu had declared, “If there is a need, the military is prepared to expand the operation. We will continue to do everything to protect our citizens.”

And while the IDF is trying to minimize civilian causalities, per its usual procedure Hamas is trying to maximize them by using their own people as Human Shields.  The video Below shows the terrorists firing rockets from civilian neighborhoods (something the press will never report)

Firing from civilian areas, putting their own kids in danger.  If Hamas doesn’t care about its own kids what makes anyone think they will ever care about anyone else’s (like Israel’s).  Let that roll around in your head for a moment?  These people put their own kids in the line of fire.  Heck, even animals protect their young, but these bastards don’t.
Facebook Twitter Flipboard