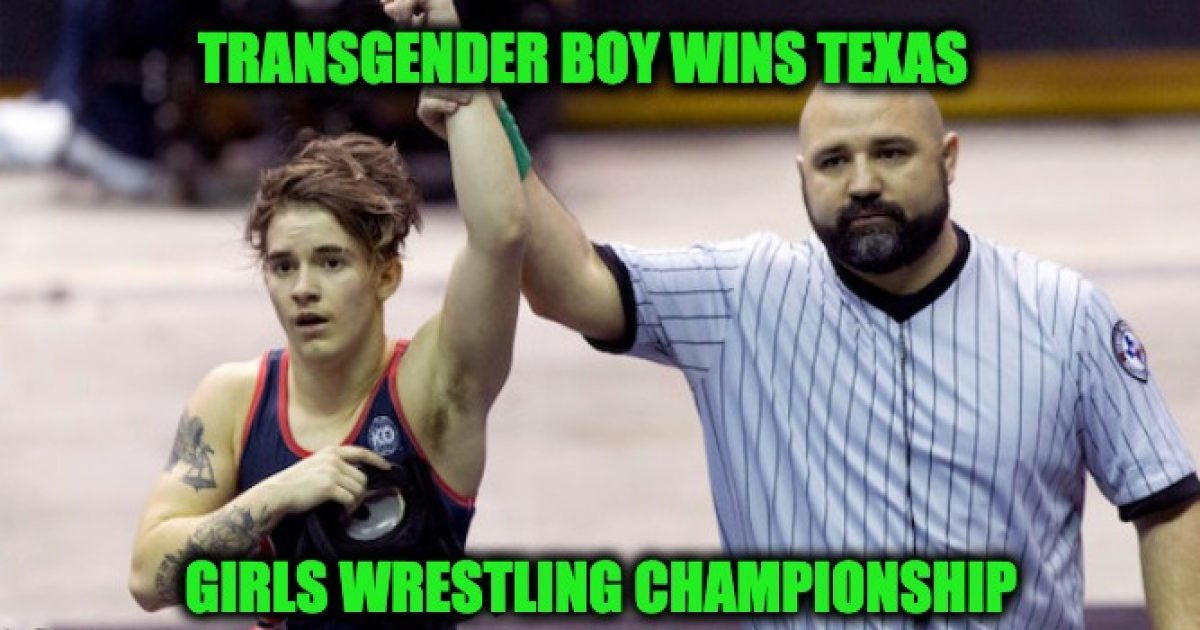 All the Democrats in the House but one, want to take away the power of local schools to make their own rules with a bill that would force all schools to allow boys who claim to be transgender girls to play sports against natural-born female competitors.

All but one of the 235 members of the Democrat caucus along with two liberal Republicans are co-sponsoring a bill they are calling the “Equality Act.” The bill would amend the Civil Rights Act of 1964 to force schools to allow transgenders to play on school sports teams that correspond to their “chosen” gender.

“Opponents of equality in athletics for transgender athletes have argued that girls who are transgender have unfair physiological advantages over cisgender girls and as a result, will dominate women’s competitive sports,” Warbelow said in her written statement.

Warbelow also claimed that it is not “rooted in fact” that biologically male athletes claiming to be female will outperform their female competitors.

By contrast, Julia Beck, the head of the Women’s Liberation Front, testified against the bill during a House hearing saying that such a law would allow men to “dominate female sports.”

Transgender “girls” competing against natural-born girls is an especially thorny issue that has riled schools across the country.

In Texas, for instance, Mack Beggs, a student from Euless, Texas, claims to be transitioning from female to male using doses of testosterone but has been allowed to compete against girls in school wrestling. Perhaps unsurprisingly, and amid heavy criticism, Beggs has easily defeated every female competitor met on the mats.

The only two Republicans to sign onto this transgender activism is Reps. John Katko of New York and Brian Fitzpatrick of Pennsylvania.

On the other hand, only one Democrat refused to sign onto the bill. Illinois Democrat Dan Lipinski, a pro-life supporter, did not join his party to co-sponsor the bill.

When I was a kid, we would make fun of the boys who couldn’t throw a baseball. We’d say they threw like a girl. Pelosi’s extreme liberals in the House want to help those kids out by letting them and other boys who identify as transgender play sports with the girls. Isn’t that special?